RapidKL will be providing bus shuttle service between Sepang International Circuit (SIC) and the city for the upcoming three-day World Superbike Championship starting this Friday. 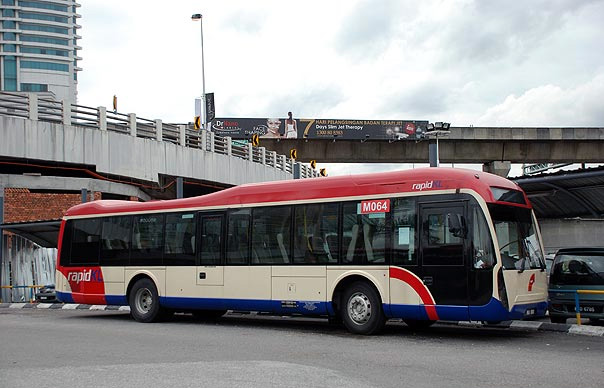 "At klia2, the first bus to depart to SIC will also be at 8am with the same frequency of 30 to 45 minutes and the last bus at 11am for all three days.

"The pick-up point at klia2 is the bus parking bay on the ground floor, while the pick-up point for KLCC is the Jalan Ampang bus hub, and for KL Sentral, it is near the entrance or ERL departure area at Level 1," he said.

The bus fare from the city will be RM30 for a return trip and RM18 per way. For klia2, the bus fare will be RM10 per way.