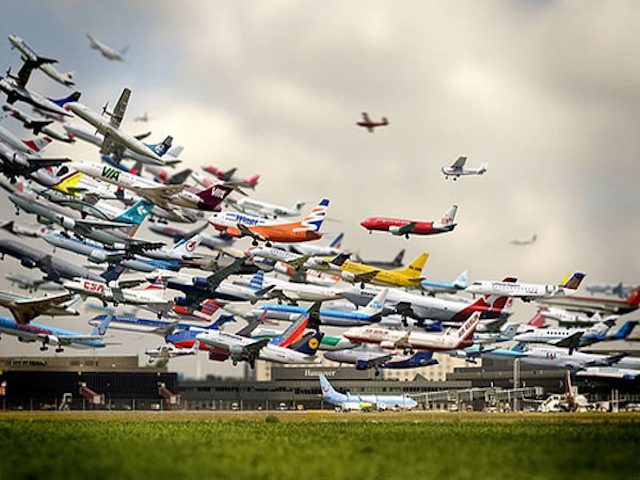 According to Singapore-based Frost & Sullivan APAC consultant for aerospace and defence Subhranshu Sekhar Das, current LCC penetration is between 19% and 20% and is expected to grow not more than 27% to 30% in the next five years.

He said non-aeronautical revenue for KLIA and LCCT currently growing from 6% to 8%, is expected to grow not more than 8% to 10% in the next five years.

He said on an average, non-aeronautical revenue breakdown comes from various segments in Asian airports, with car parks contributing 5%, 6% from car rentals, advertising between 3% and 4%, property about 20% while the biggest share comes from retail, which is about 34%.

Recently, Malaysia-based Frost & Sullivan APAC consultant for aerospace and defence Sagar Shahane said Asia Pacific-based airports are moving ahead in identifying, enhancing and expanding capacity and avenues to generate more non-aeronautical revenue streams, as air travel passengers in the region is expected to post higher passenger growth in the next five to 10 years.

According to a recent study, the research firm said the Asia-Pacific region had overtaken North America to become the largest air travel market with 647 million passengers and expected to grow more rapidly than rest of the world.

Shahane said nearly half of the world’s air traffic growth will be driven by travel to, from or within the Asia-Pacific region in the next 20 years, which will be fuelled by national economic growth and the increasing accessibility of air transport services.

He said with the positive development, most airports in the Asia-Pacific region are facing capacity constraints. 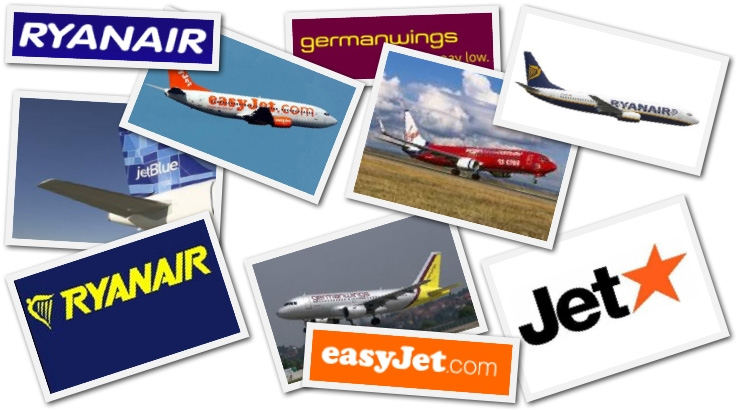 “We see airports in Malaysia, Singapore, Bangkok and other major Asian cities embarking on expansion in meeting capacity needs and enhancing customer experience.

“More Asian airports are moving toward customer-centric focus with investments in non-aeronautical revenue generating sources,” he said citing that airports are also looking to invest in a wide variety of areas to help them overcome various challenges which include infrastructure development and information technology and enhancing modern passenger-centric services.

“klia2 will enhance its non-aeronautical revenue stream through new concepts, such as a gateway mall and spillover developments such as factory outlets, commercial office spaces that cater for air-related businesses such as airline offices, cargo and logistic companies,” he said.

In the next 20 years, KLIA and klia2 with its massive land space, will see more developments such as a retail and commercial city, commercial offices, high-end residential developments and corporate offices, that will generate more revenue streams for airport operator Malaysia Airport Holdings Bhd, he said.