The Transport Ministry is confident the Kuala Lumpur International Airport 2 (klia2) will be opened this May 2 as scheduled. 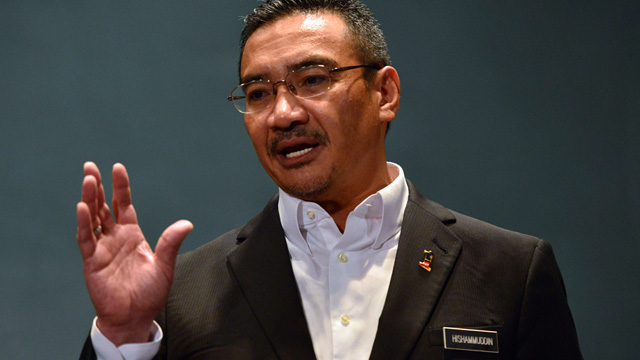 He said a security inspection carried out last January found drainage and road works were not completed fully besides cracks to the sewerage pipes due to sinking soil.

"But on Feb 27, 2014, a follow-up inspection conducted found the drainage and road works to be fully completed," he said in a written answer to a question from Tony Pua (DAP-Petaling Jaya Utara) in the Dewan Rakyat.

Hishamuddin clarified that sewerage work was still ongoing and would be completed this April.

Prior to this, klia2 is scheduled to open this April 30 before it was put off to May 2.- BERNAMA