A proposal by the Johor state government to impose a charge on foreign cars entering the Malaysian border via Johor Baru will be studied, said Transport Minister Datuk Seri Liow Tiong Lai.

The proposal came after Singapore decided to impose a charge on all foreign cars crossing into its border in a bid to reduce traffic on the road during peak hours there.

“However, this (the proposal by Johor) must be considered carefully as Malaysia has borders not only with Singapore, but with Thai­land, Kalimantan and Brunei too,” Liow told reporters after launching the AirAsia X inaugural flight to Xian, China, at klia2 yesterday.

On complaints that klia2 was not completely safe, Liow said the ministry had already studied the report by the International Civil Aviation Organisation (ICAO), which verified that klia2 is structurally in compliance with its requirements and safety standards. 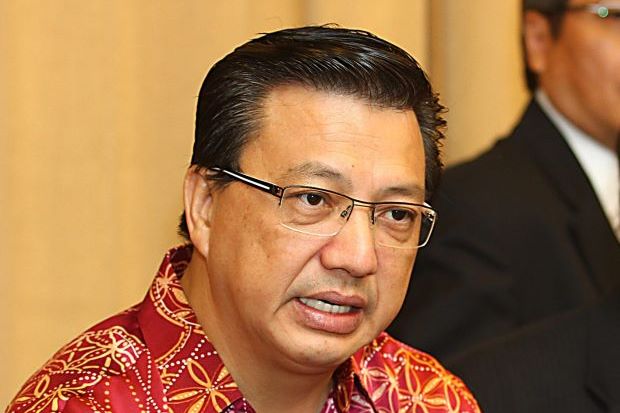 He added that the ministry would look into making the report public.

On a separate matter, Liow hit out at former Information Minister Tan Sri Zainuddin Maidin for saying the party was displaying anti-Malay and anti-Umno sentiments, a trait he claimed was “copied from DAP”.

The MCA president said Zainuddin was “barking up the wrong tree” by lashing out at the party in such a manner.

“Zainuddin must get his facts right.

“He must understand that when MCA makes statements, we do it based on the issue at large, instead of seeking to attack other parties or personalities,” he said.