The government has appointed a professional and independent consultant to specifically, independently and transparently assess the safety of aircraft and passengers at the Kuala Lumpur International Airport 2 (klia2). 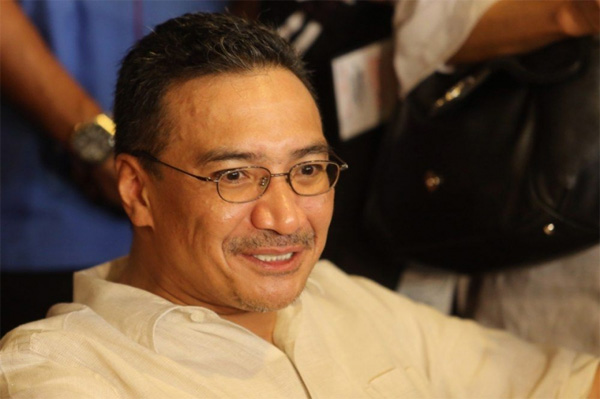 He was commenting on the statement by Civil Aviation Department Director-General Datuk Azharuddin Abdul Rahman on February 27, that the cracks found on several surfaces were superficial and would not jeopardise aircraft safety.

Azharuddin said the cracks were actually due to depression on the taxiway, apron and hangar, all of which had been rectified.

On the latest development of klia2, Hishammuddin said the Fire and Rescue Department had approved the use of the airport terminal.

Retailers and vendors and government agencies had entered the terminal to get their business premises and offices ready.

Hishammuddin said the Public Accounts Committee (PAC) would visit klia2 next week before a visit by several Members of Parliament.

An independent professional consultant has been appointed by the Government to evaluate the safety of the Kuala Lumpur International Airport 2 (klia2).

Acting Transport Minister Datuk Seri Hishammuddin Hussein said in a statement on Thursday that Ikram Premier Consulting was appointed on Feb 26 to examine the safety of the new airport? taxiway, aircraft apron, runway and surrounding areas.

Hishammuddin said the company would submit an initial report to the Prime Minister early next week.

“I also wish to announce that the Parliamentary Public Accounts Committee will visit klia2 next week, and that they will be followed by several other members of Parliament,” said Hishammuddin.

Malaysia Airports Holdings Bhd had affirmed that the klia2 would start operating on May 2.