The Express Rail Link from KL Sentral to klia2 will commence operations when the airport terminal opens to the public on May 2. 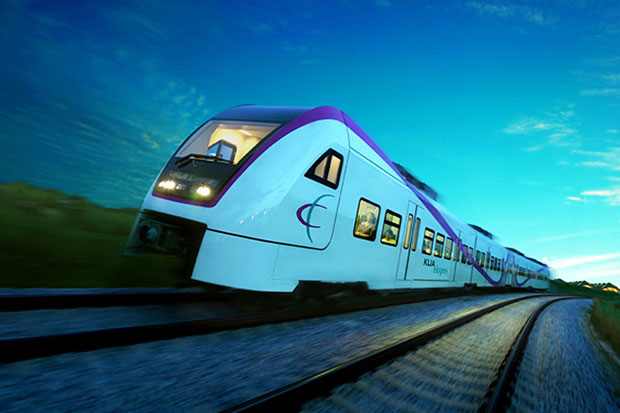 Operated by airport rail company Express Rail Link (ERL), commuters can expect to reach klia2 via KLIA Ekspres – a trip that will take about 33 minutes to complete.

It will stop at KLIA first before resuming on a 2.14KM track to klia2, less than three minutes-travel from the former.

A one-way trip via KLIA Transit to klia2, which also stops at the Bandar Tasik Selatan, Putrajaya/Cyberjaya, Salak Tinggi, and KLIA stations will take about 39 minutes to complete.

A trip to klia2 from KL Sentral costs the same as a ride to KLIA: RM35 one-way.

Passengers in transit from KLIA can also take ERL's service, with a one-way inter-terminal transfer between the two terminals priced at RM2 for adults and RM1 for children.

Meanwhile, existing transit service KLIA Transit to LCCT (KT2LCCT) will still run until May 8, before discontinuing on May 9.

ERL added that 1,000 members of the public can have a free trial ride to klia2 on Malaysian Airports Holdings Berhad's klia2 Open Day on Sun, Apr 27, 2014.

Those interested can register on a first-come-first-served-basis online from Wed, Apr 23 onwards at www.kliaekspres.com.