AirAsia group founder Tan Sri Tony Fernandes has expressed confidence that the new German CEO of Malaysia Airlines can bring the national carrier out of its present troubles.

“(Christoph) Mueller has done good for Aer Lingus. He knows what are the strategies required to make a full-fare airline work. I think the appointment is great,” Business Times quoted him as saying.

Mueller, whose contract with Ireland's Aer Lingus ends on May 1 next year, was named last week as the CEO-designate of newly established MAS NewCo, the company which is set to take over MAS operations under a major revival plan announced by Khazanah Nasional.

Fernandes said he believed that under Mueller, MAS would return to profitability and "like AirAsia, can stand on its own without taxpayers’ and Khazanah’s support".

“MAS can become profitable. It is a good brand and has a great market. I think Khazanah Nasional Bhd is very serious about making MAS profitable and is putting a lot of work into it.

“The management should focus on its market and price accordingly," he told Business Times.

Saying AirAsia and MAS have different markets, Fernandes said by defining each other's target markets, both airlines could contribute to the tourism and aviation industries.

Fernandes also welcomed the appointment of Datuk Badlisham Ghazali as the new Malaysia Airports Holdings Berhad chief, but said he still had reservations about klia2, the new budget carrier airport in Sepang.

“I would be lying if I said I was happy with klia2, but I am philosophical and we have got to move on and make the most of it.

"This is not about MAHB or AirAsia. I think we have wasted an opportunity with klia2… but we can build from it,” he added.

Fernandes had in the past publicly spoken out against klia2, saying its huge costs could undermine low-cost airlines which were forced to operate from there. – December 8, 2014. 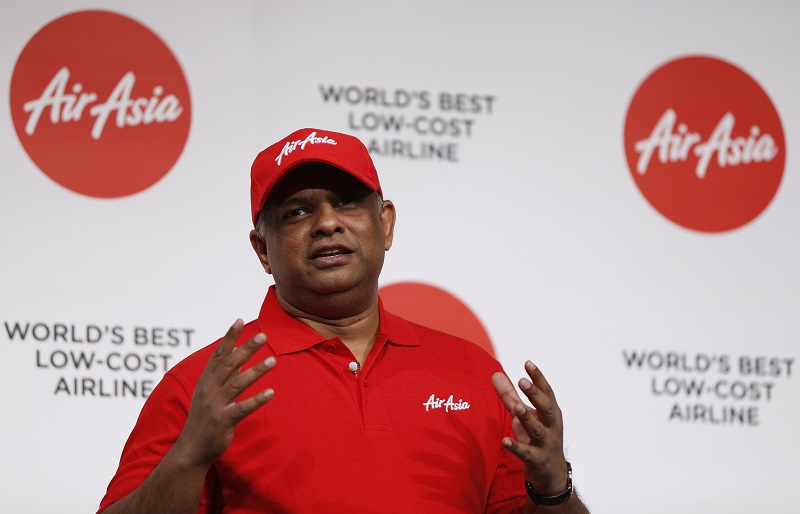