Malaysia Airports retail subsidiary Eraman has announced that the opening of klia2 will be deferred to the fourth quarter of 2013, with the revised launch date to be confirmed. 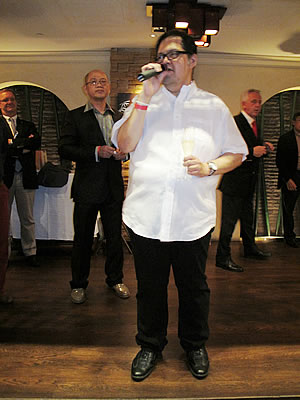 In an invite-only gathering today with its brand and retail partners at the TFWA Asia Pacific in Singapore, Malaysia Airports (Niaga) Sdn Bhd (Eraman) General Manager Fawzy Ahmad thanked the attendees for their support, particularly in Eraman’s retail effort at the upcoming low-cost terminal.

“Since I am on the topic of klia2, I guess the question on everybody’s mind is, is [the opening] going to be delayed? My answer to you is yes, there will be a delay,” Ahmad said, quickly adding, “But it won’t be that long ?we are looking to open by the fourth quarter. This will give us a little bit more time to fine tune the stores and the product mix.”

The initial opening date was 28 June, set by Malaysian Prime Minister Datuk Seri Najib Razak to coincide with the launch date of Kuala Lumpur International Airport (KLIA) back in 1998.

The Eraman announcement follows a report by Bernama, the national news agency of Malaysia, that Malaysia Airports has confirmed the delay in the opening of the klia2 “after taking into account several key quality and safety issues”.

Malaysia Airports Chief Financial Officer Faizal Mansor told Bernama: “We will be meeting all concerned before announcing a revised opening date. The stakeholders are among others, the contractors, airlines, retail tenants and government agencies.”

Mansor said Malaysia Airports does not want to rush the klia2 contractors, which could jeopardise the quality and safety of the airport.

“We want to ensure things are done right to avoid any glitches on the opening day,” he added.

Speaking to The Moodie Report, Eraman General Manager Fawzy Ahmad said that the refinement of the operational systems was “for the betterment of the airport”.

On the commercial front, some of the stores in the Integrated Complex, such as McDonald’s and Eraman’s food & beverage outlet, are already marked and ready for construction, Ahmad added, but they are holding out on the walkthrough emporium until key infrastructure changes have been made by the contractors. Offsite fabrication is also underway, he revealed.

Staffing is also in progress. “We have recruited about 40-50% of the staff and we are still continuing recruitment. [The delay] will give us more time to beef up in terms of service and send the staff for training,” Ahmad said. 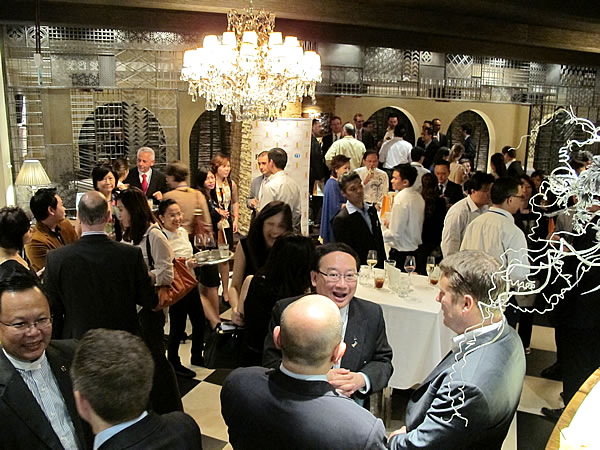 Held at Caffe B in the Marina Bay Sands Shoppes, the invite-only event was attended by Eraman’s brand and retail partners, as well as The Moodie Report