On 7 November 2016, AirAsia and AirAsia X staff officially moved into its new corporate base called RedQ which is short for RedQuarters. The RedQ covers an area of 18,000 sqm and will house up to 2,000 AirAsia Allstars. 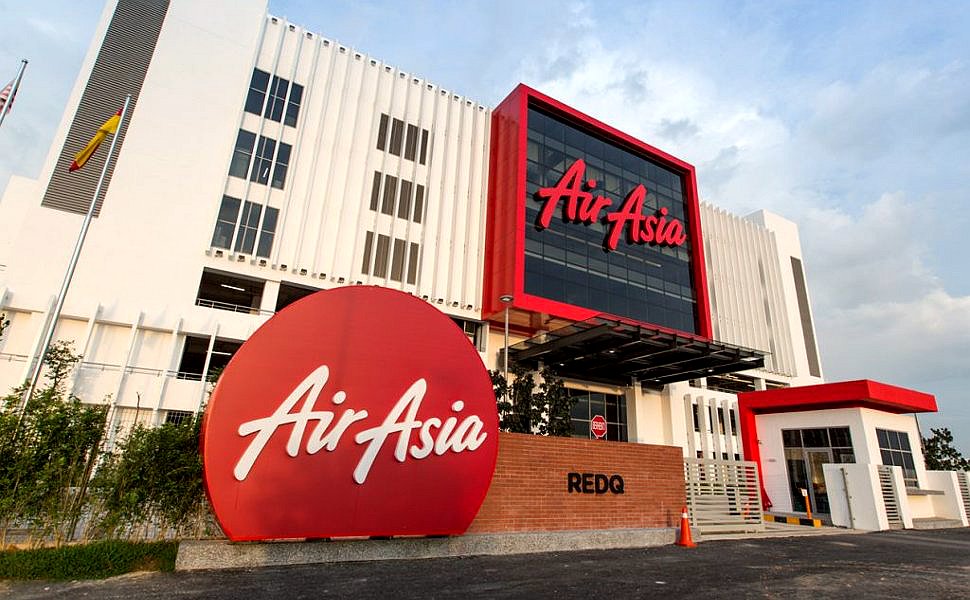 Prior the new relaction to the new RedQ, the AirAsia Office for the klia2 operations was located at Level 2M of the Gateway@klia2 mall. It was intended for for AirAsia’s staff only and it was not opened for public visit.

AirAsia Office at Level 2M, Gateway@klia2, for staff only.

AirAsia’s staff used this office for internal operations and rest area was reserved for its staff to take short rest between flights. 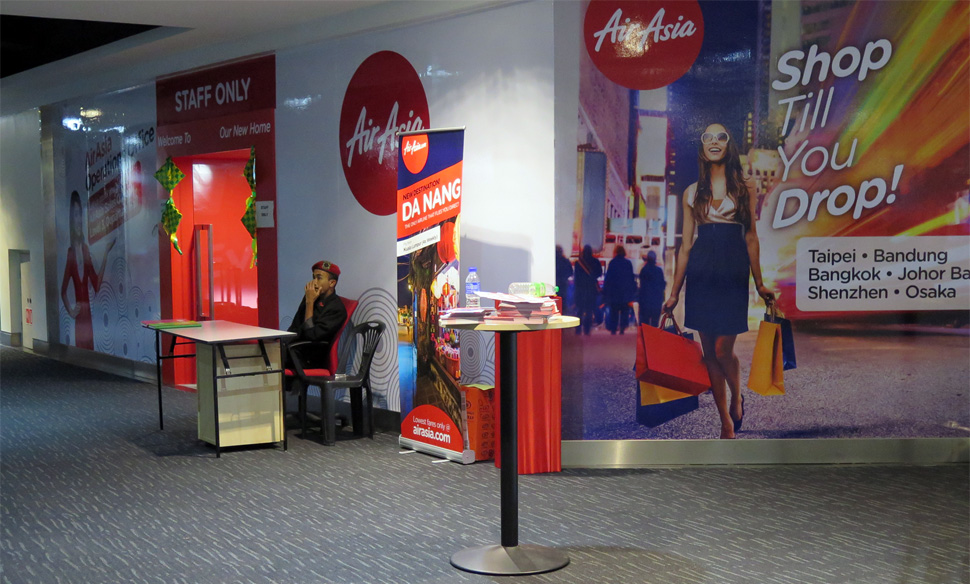 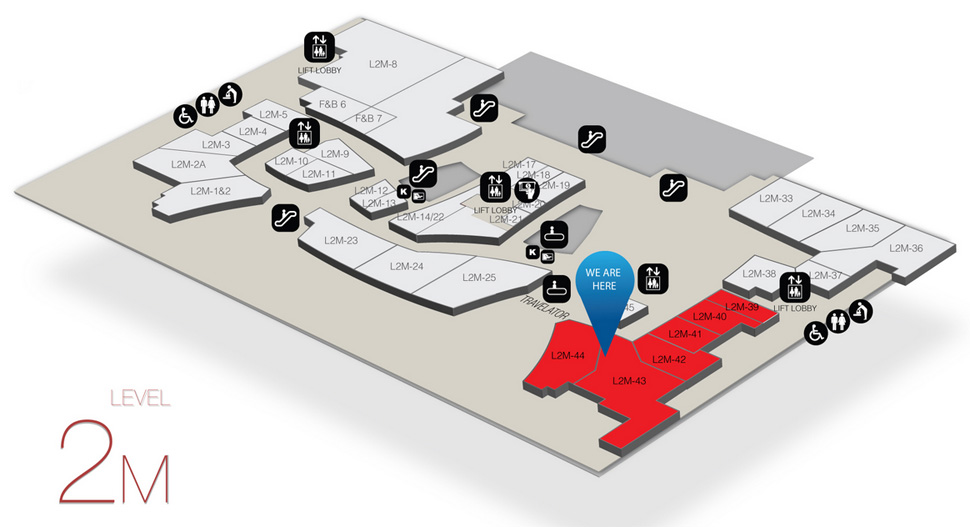 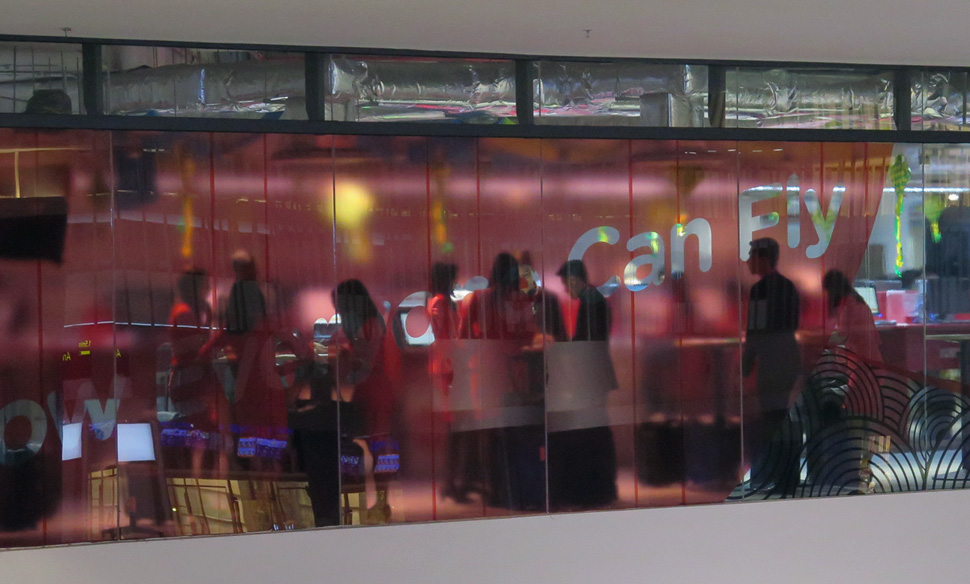