Salak Tinggi is the capital of Sepang district in the state of Selangor, Malaysia. It is also known as the Airport City.

Salak Tinggi is the home to KFC Hatchery. Government agencies such as Pos Malaysia, National Registration Department, and SYABAS are located at the town heart of Bandar Baru Salak Tinggi and Kosmopleks.

As it is the nearest housing estate to the Kuala Lumpur International Airport, its residents comprise of mainly airport ground staff and airline crew. Kota Warisan is a relatively new township located in the suburb of Bandar Baru Salak Tinggi. 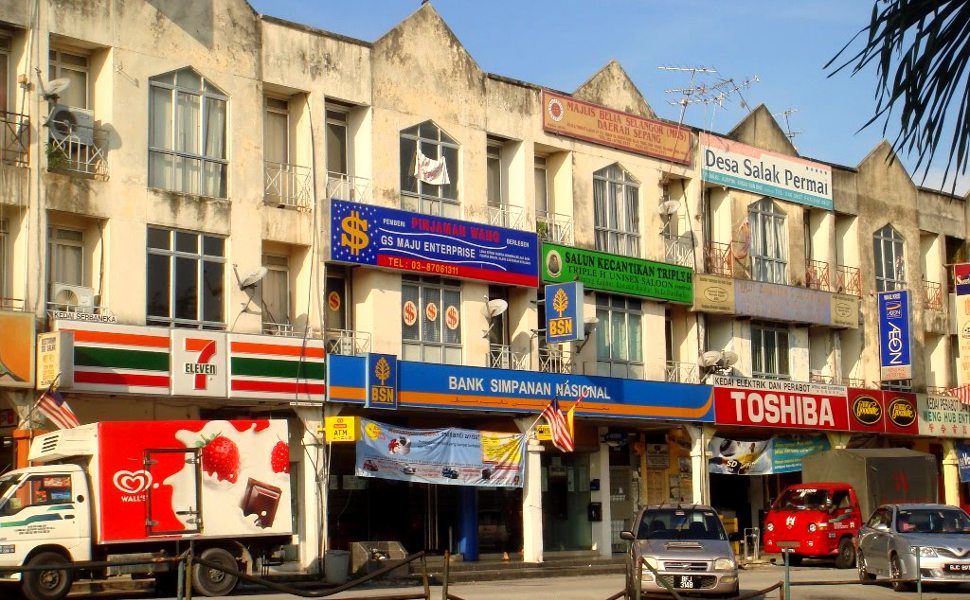 Some shops at the Bandar Baru Salak Tinggi

The Airport City Business Centre is becoming increasingly popular due its proximity to the KLIA and klia2 airports (15 minutes drive away) and is beside the Salak Tinggi ERL Station where there is a twice-hourly KLIA Transit service to KLIA and KL Sentral (Central transportation hub in Kuala Lumpur city).

The Salak Tinggi ERL Station is located in Salak Tinggi where the KLIA Transit Express Rail Link (ERL) from KLIA to KL Sentral stops every 30 minutes.

Salak Tinggi is inundated annually by motorsports fans when it hosts the Formula-1 Malaysian Grand Prix at the Sepang International Circuit (SIC). 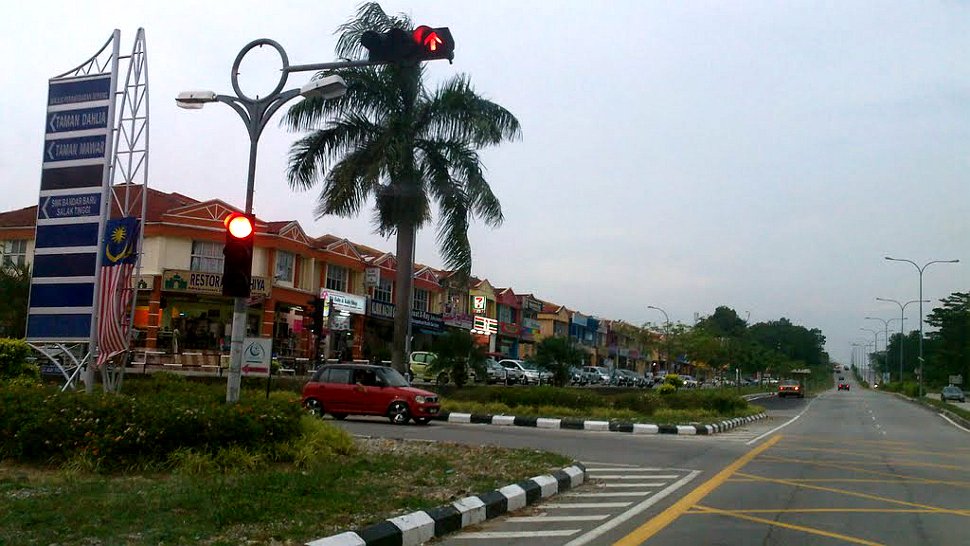