Saudi Arabian Airlines operating as Saudia is the flag carrier airline of Saudi Arabia, based in Jeddah. It operates domestic and international scheduled flights to over 120 destinations in the Middle East, Africa, Asia, Europe and North America. 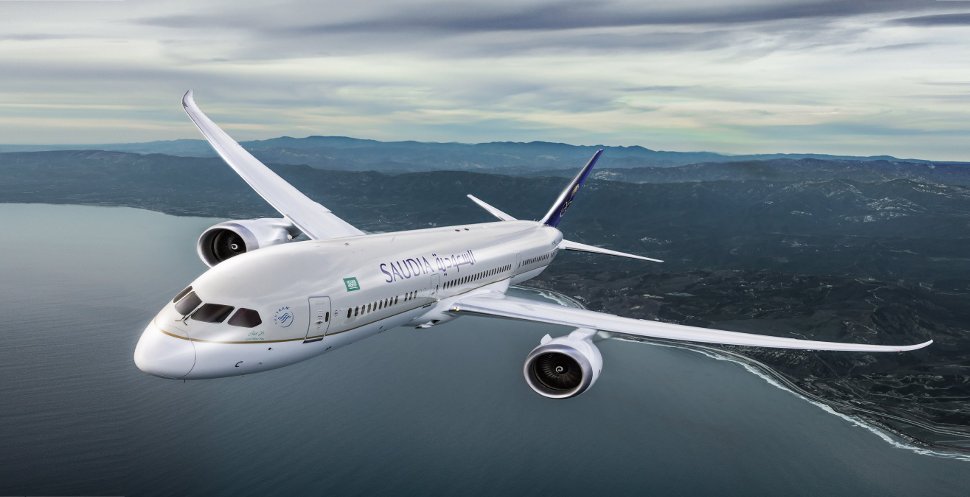 The following are some of the Saudi Arabian Airlines’ flights (SV series flights) using the KLIA terminal.

Domestic and international charter flights are operated, mostly during the Ramadan and the Hajj season. 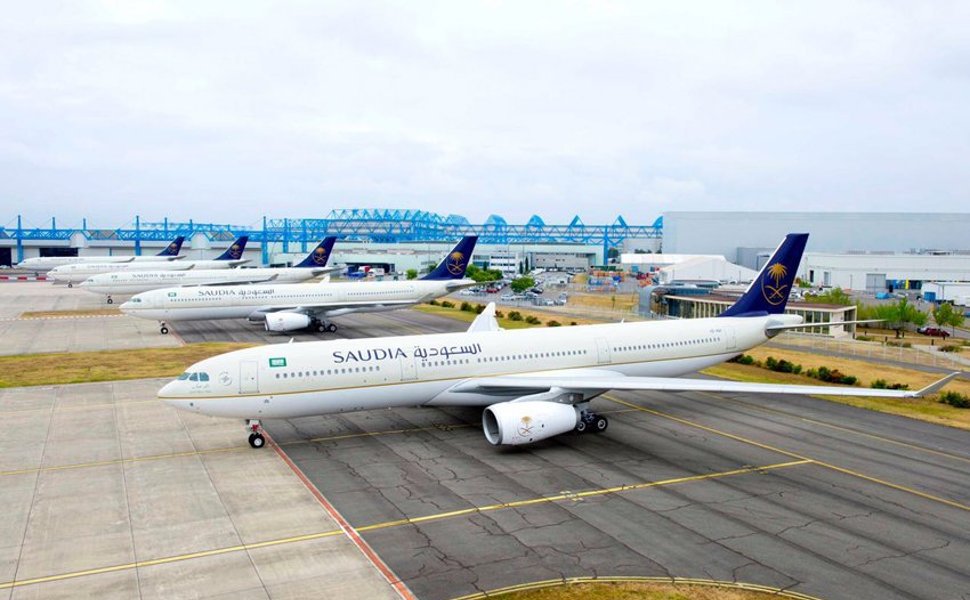 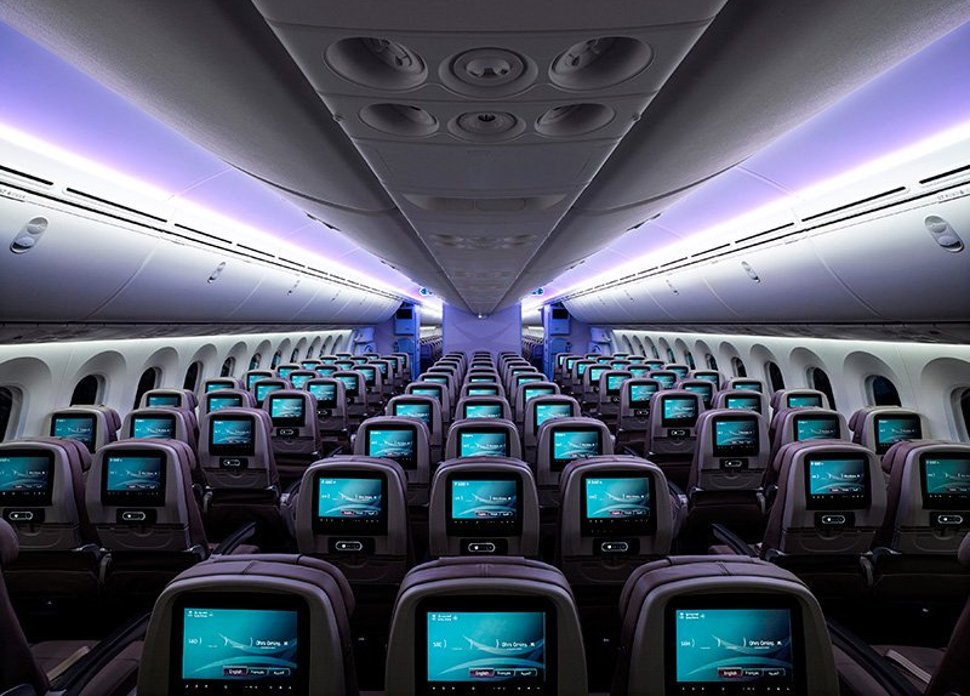 Saudi Arabian Airlines offers its valuable customers three classes of travel in most of its aircraft; First Class, Business Class, and Guest Class.

Customer satisfaction is a top priority both in the air and on the ground, beginning with reservations, check-in, boarding, in-flight service, deplaning, baggage handling and assistance upon arrival.