Royal Jordanian Airlines is the flag carrier airline of Jordan with its head office in Amman, Jordan, operating scheduled international services over four continents from its main base at Queen Alia International Airport.

The following are some of the Royal Jordanian Airlines’ flights (RJ series flights) using the KLIA terminal.

Royal Jordanian is a member of the Arab Air Carriers Organization and the Oneworld airline alliance. 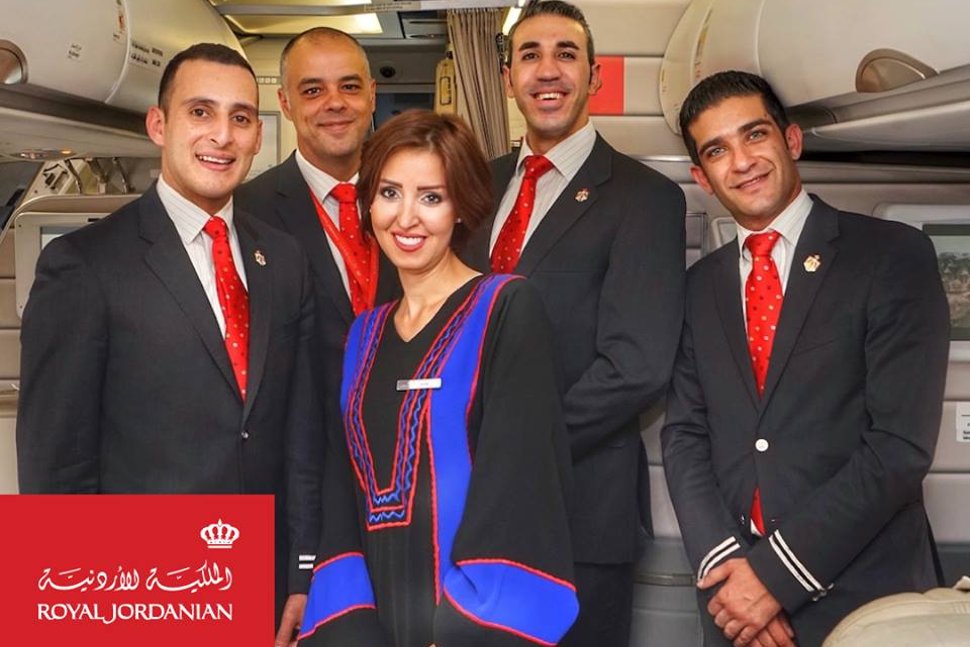 The airline operates over 500 flights per week, with at least 110 daily departures and was formerly known as Alia Royal Jordanian Airlines.

As of 2009 Haddadinco Engineering Company for Contracting is building the new Royal Jordanian head office in Amman.

As of 2015, Royal Jordanian has employed 4,394 people, according to the most recent annual report.

Food and drinks served on flights leaving Amman are provided by Alpha Group. Hot meals will be served on a flight of at least three hour length. 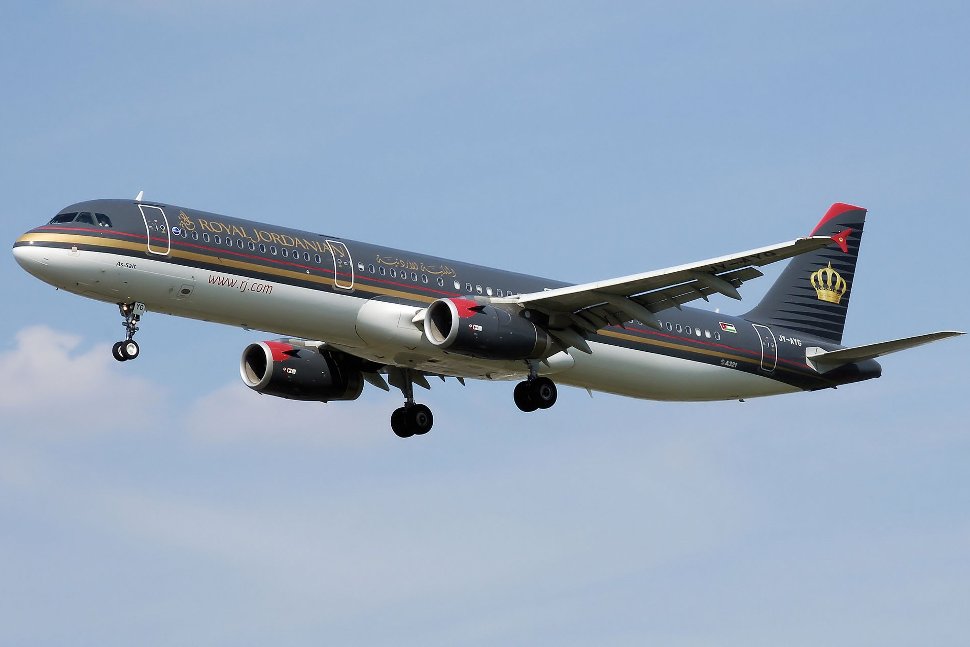 If the flight is shorter than one hour the cabin crew will provide snacks and drinks throughout the flight. These flights include those to Tel Aviv, Cairo, Baghdad, Beirut and Aqaba from Amman. 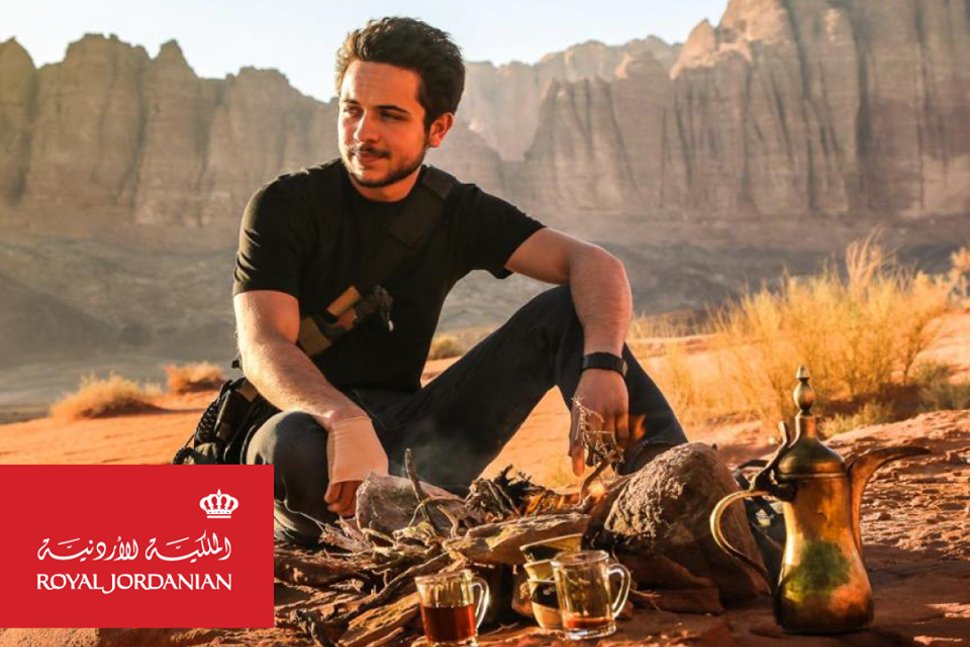