Jet Airways is an Indian airline based in Mumbai. In July 2017, it was the second largest airline in India after IndiGo with an 18.2% passenger market share. 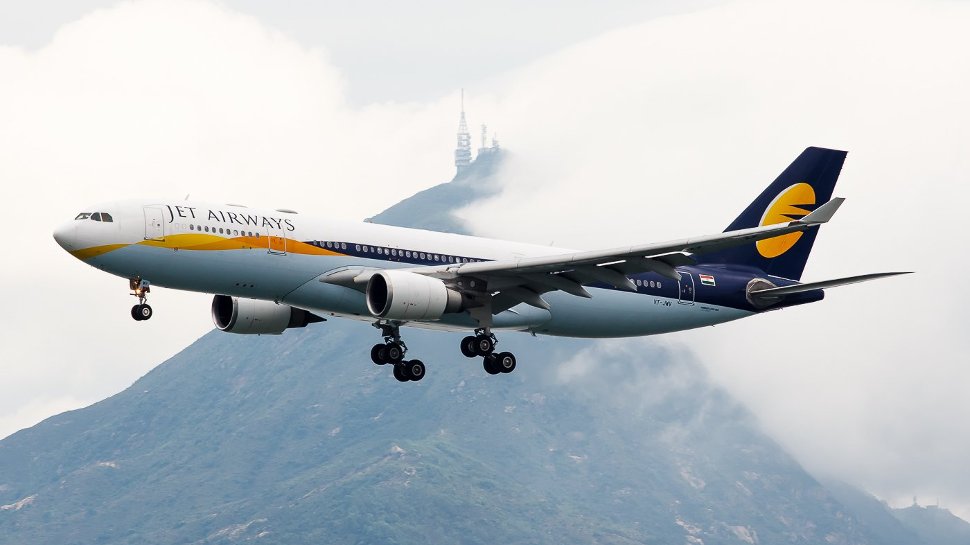 The following are some of the Jet Airways’ flights (9W series flights) using the KLIA terminal. 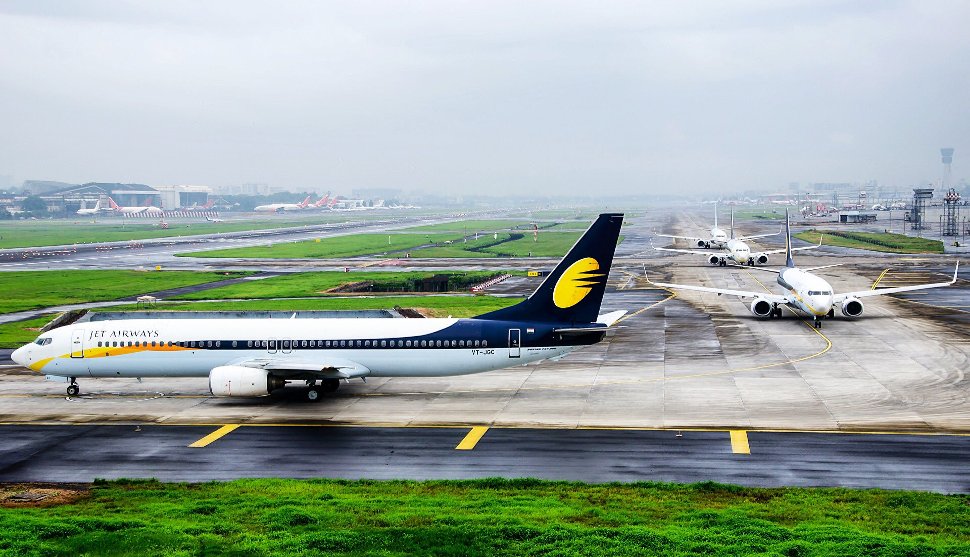 The Jet Airways’ head office is located at Siroya Center in Andheri, Mumbai.

The head office was previously located at S. M. Center, a rented six-storey building in Andheri and was moved following criticism regarding the working conditions. 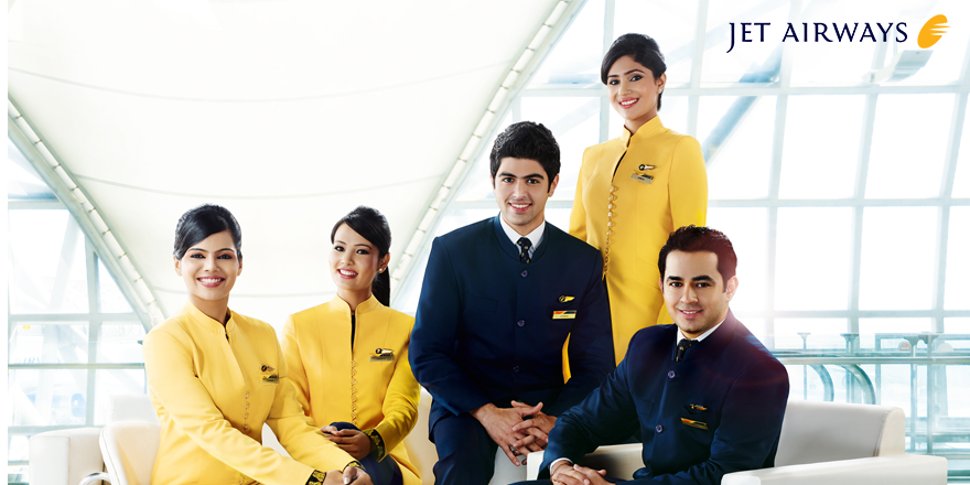 Jet Airways serves 65 destinations including 45 domestic and 20 international destinations in 15 countries across Asia, Europe and North America. The airline has its primary hub at Mumbai and secondary bases at Bangalore, Chennai, Delhi, Kolkata and Pune.