Japan Airlines Co Ltd (JAL) is the flag carrier of Japan and the second largest airline in Japan after All Nippon Airways. It is headquartered in Shinagawa, Tokyo, Japan.

The following are some of the Garuda Indonesia’s flights (JL series flights) using the KLIA terminal. 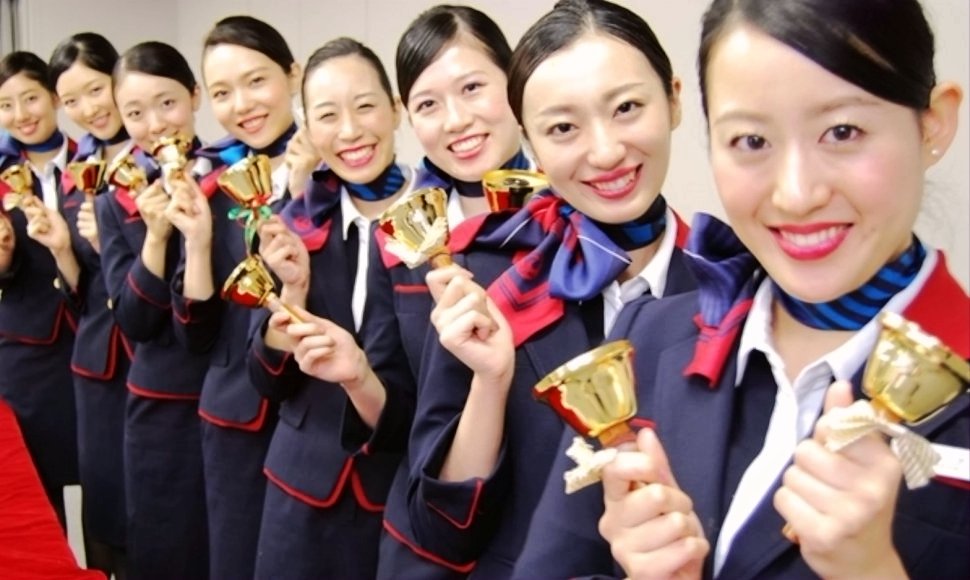 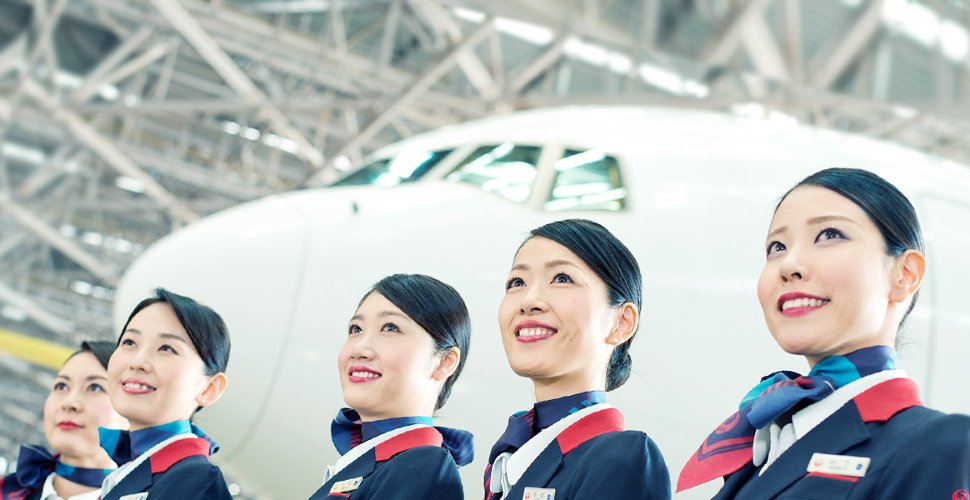 Japan Airlines has been chosen by travelers as the Best Airline in Japan.

JAL group operations include scheduled and non-scheduled international and domestic passenger and cargo services to 220 destinations in 35 countries worldwide, including codeshares.