The Cempaka LRT station is a Malaysian at-grade rapid transit station situated near and named after the nearby Taman Cempaka, in Ampang Jaya, Selangor. The station is part of the Sri Petaling – Ampang branch of the Ampang Line LRT.

This LRT station is situated east from the Ampang Jaya locality of Taman Cempaka to the southeast, and is within walking distance of Kampung Pandan Dalam directly north from the station, Pandan Indah south.

The station is accessible from two branch roads, one off Jalan Cempaka from the north and another off Jalan Pandan Indah 6/1. 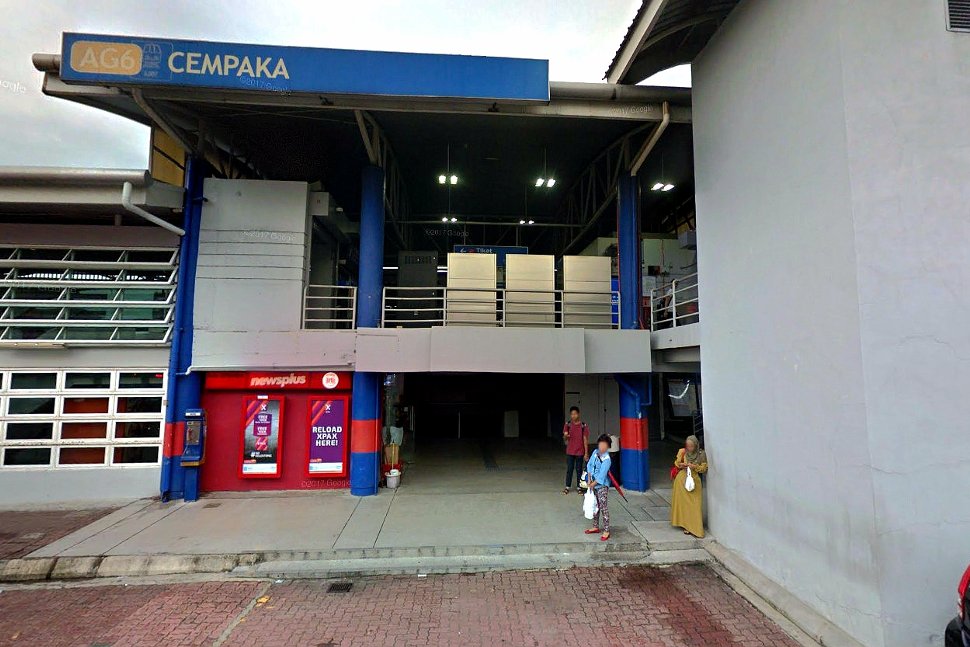 The station is also located a mere 470 metres away from the neighbouring Cahaya station, which serves roughly the same locality.

Overall, the Cempaka LRT station was built as a low-rise station along two tracks for trains traveling in opposite direction. 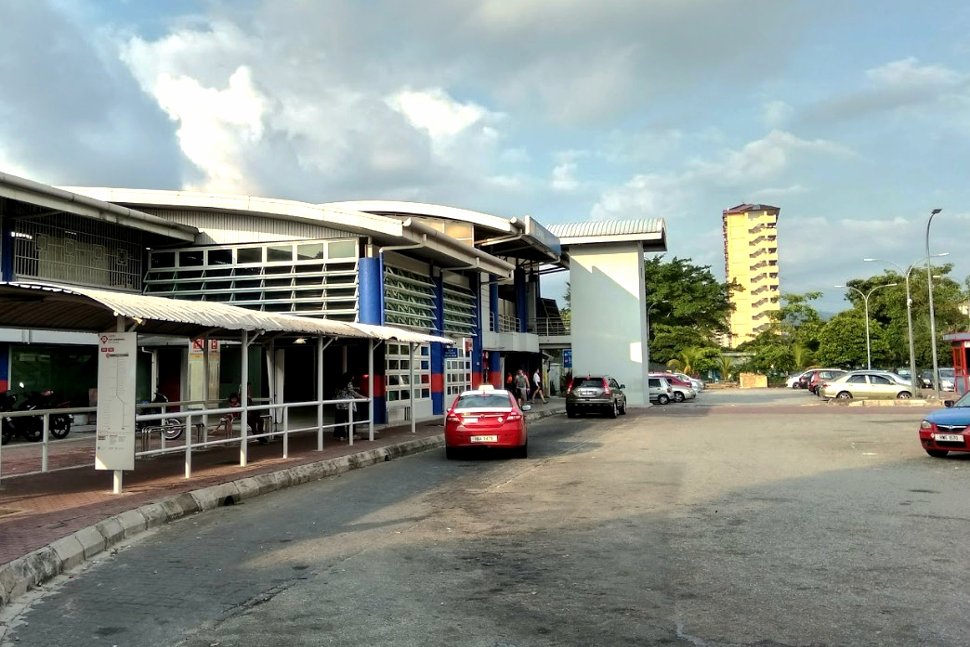 The station also serves as a public crossing across the Ampang Line tracks between Kampung Pandan Dalam and Pandan Indah via a walkway running underneath the tracks and platforms.

Currently, only stairways and escalator are used to link street level with the station’s ticket areas and platforms, the station is not accommodative to disabled users. 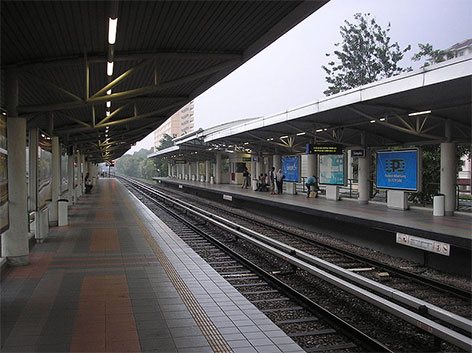 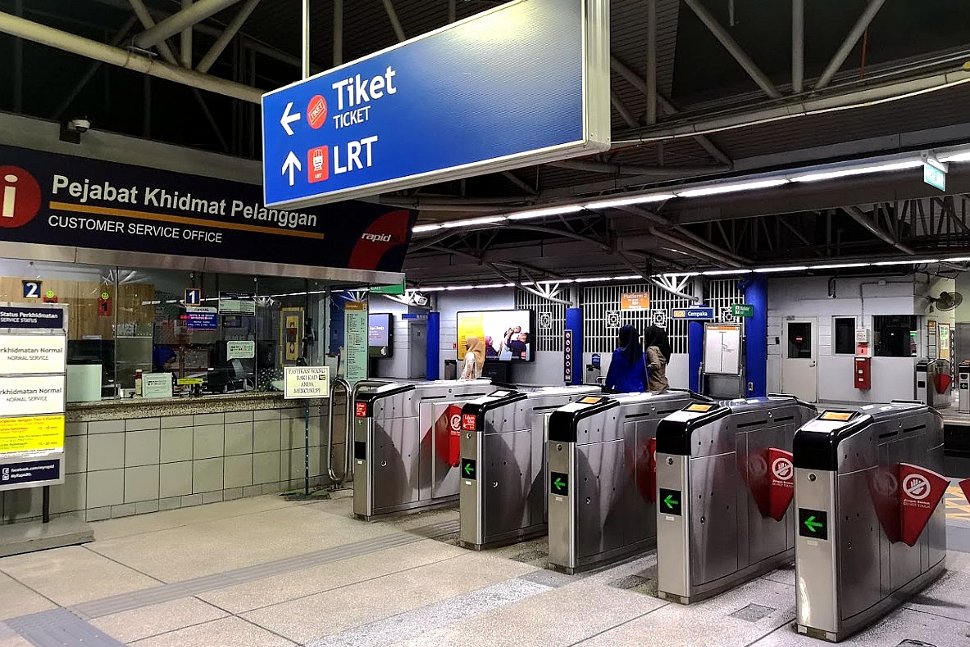 Faregates and ticket counter at the

The Cempaka LRT station is situated east from the Ampang Jaya locality of Taman Cempaka to the southeast, and is within walking distance of Kampung Pandan Dalam directly north from the station, Pandan Indah south. 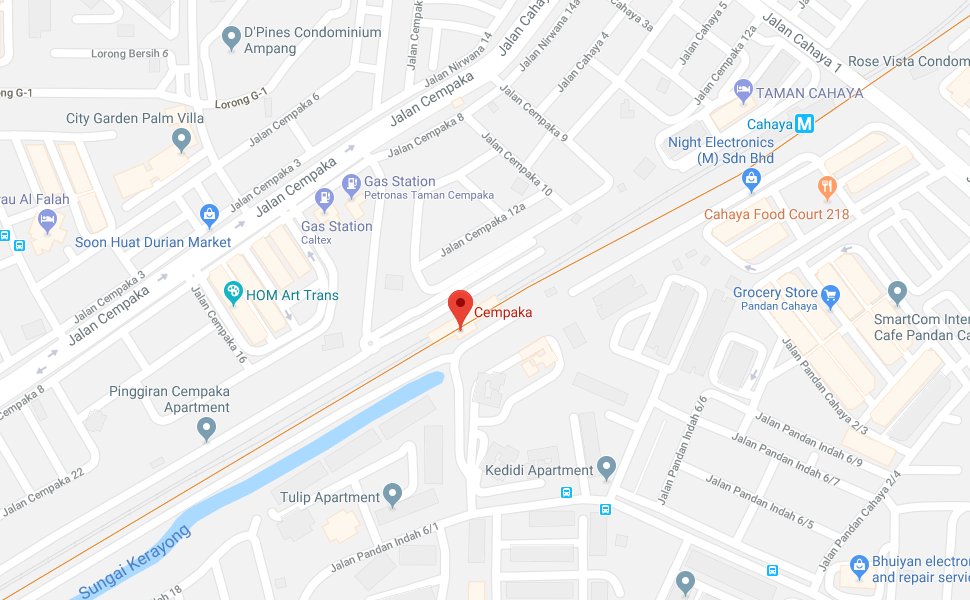 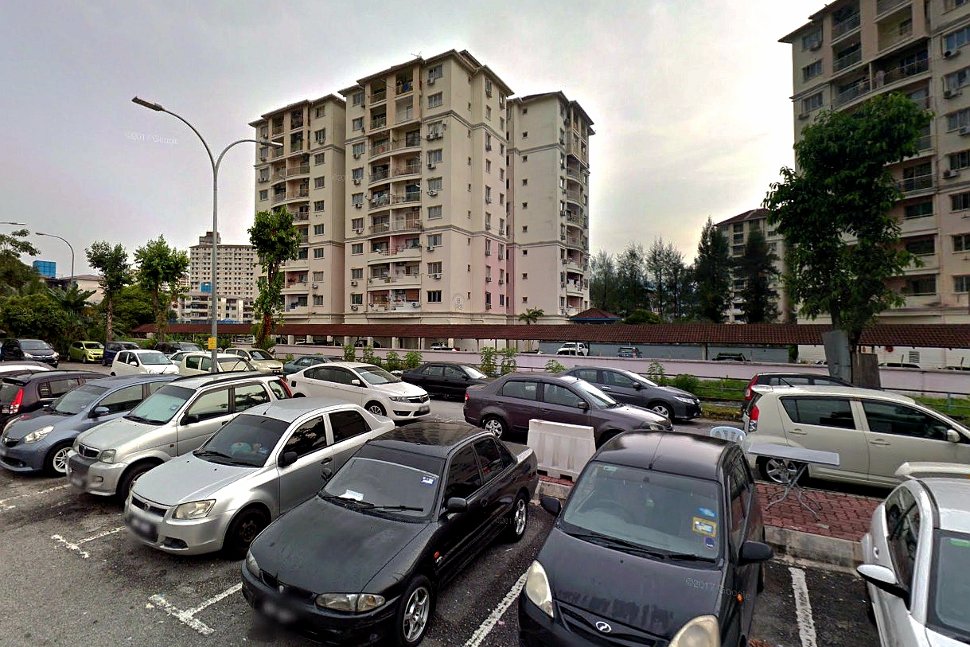 Condos near the LRT station 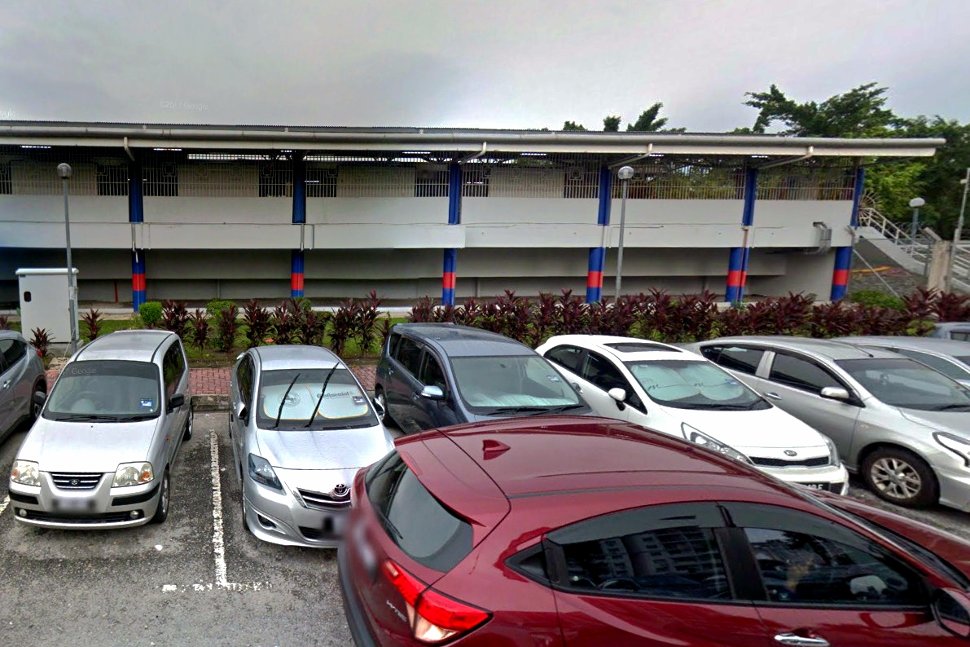 Parking facility near the LRT station 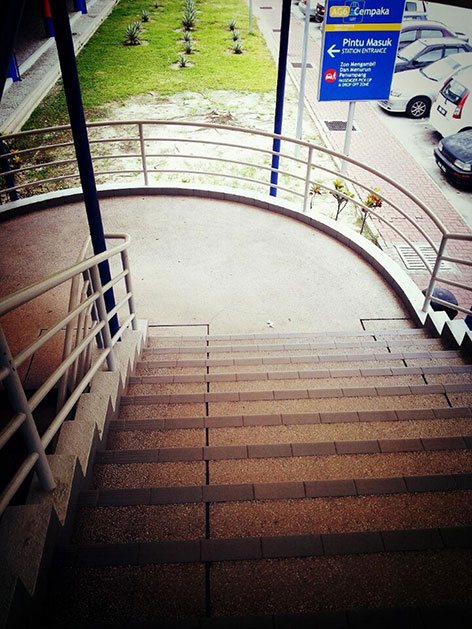 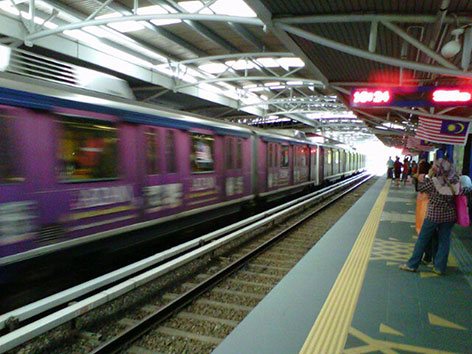 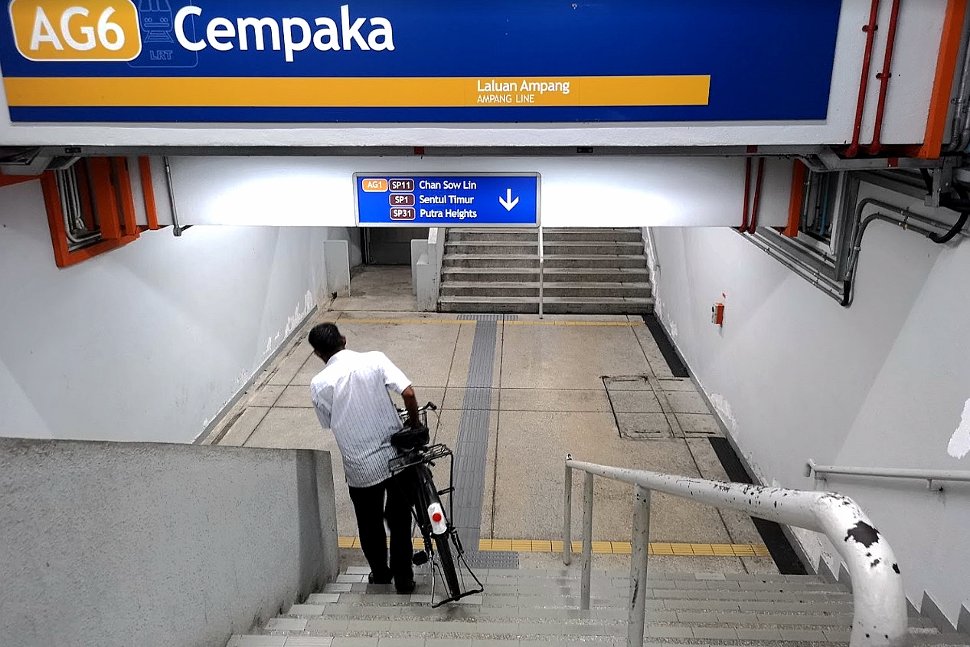 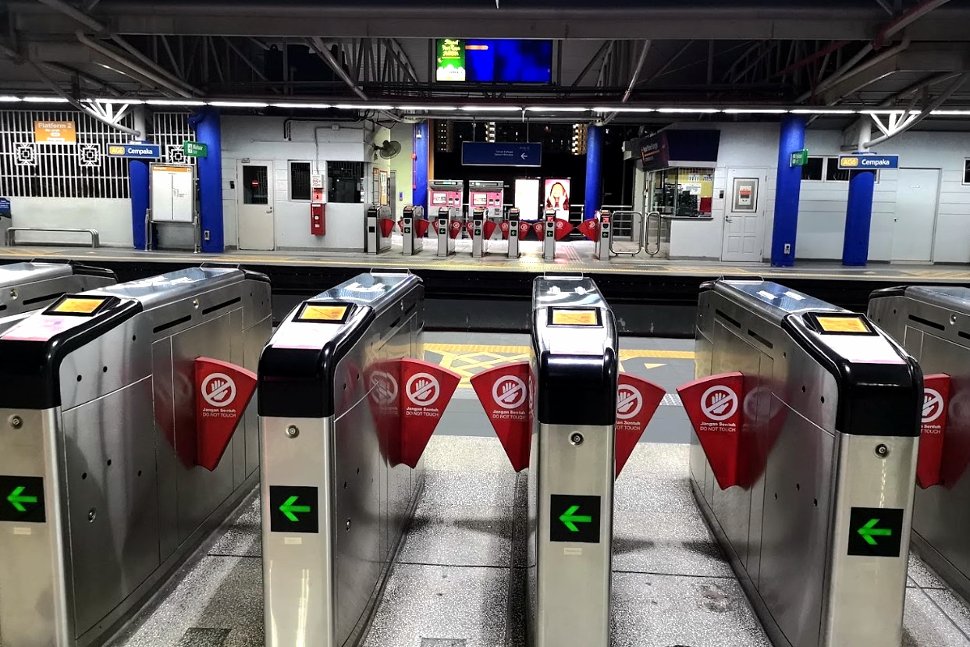