The station serves KTM Komuter line and started its operations on May 14, 2011. It accommodates an island platform and 3 tracks.

Contrary to most Komuter stations where the tracks and platforms are at ground level, the Sungai Gadut KTM station and Terminal Skypark station are elevated. 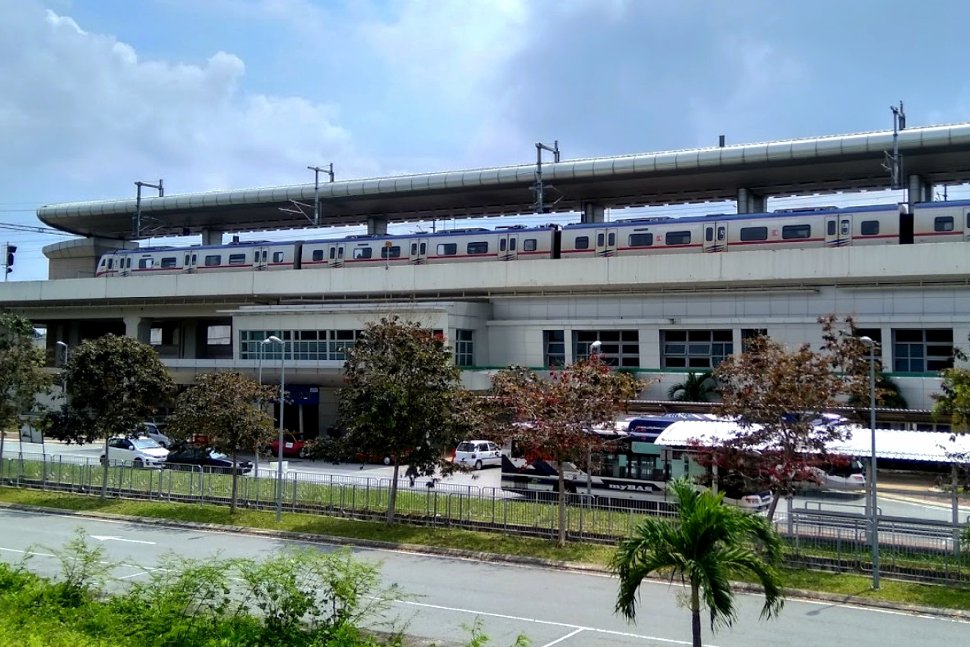 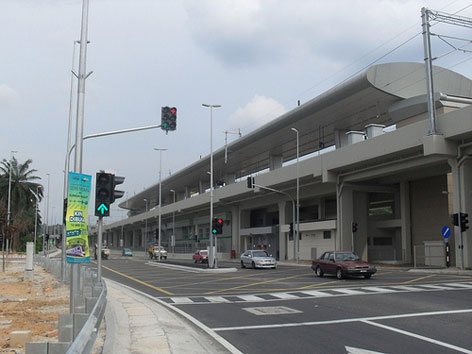 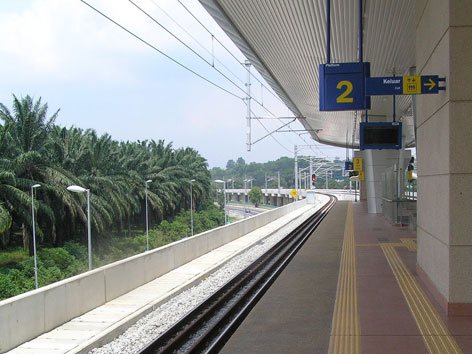 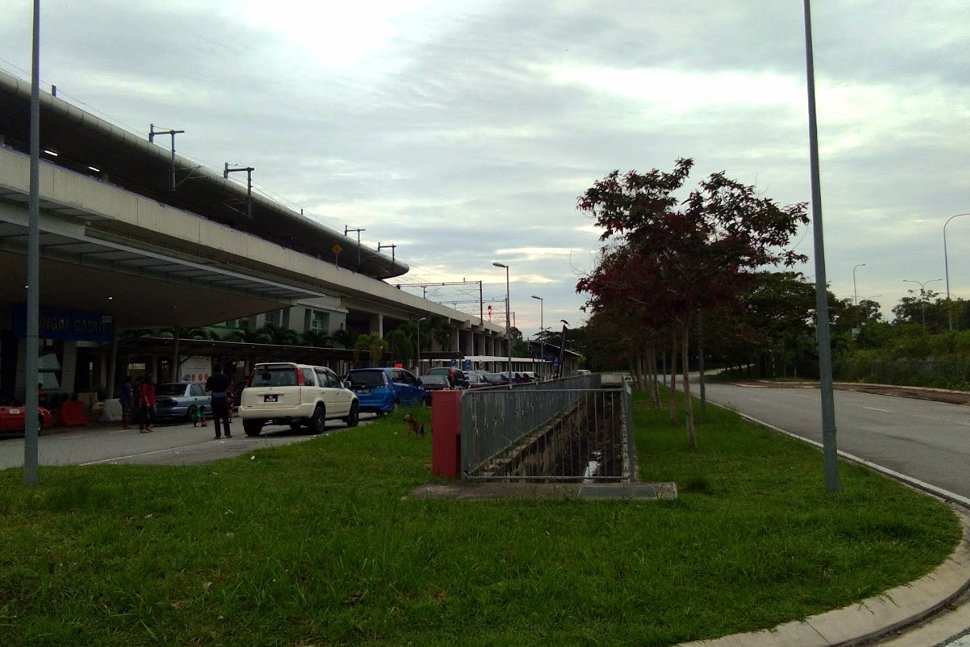 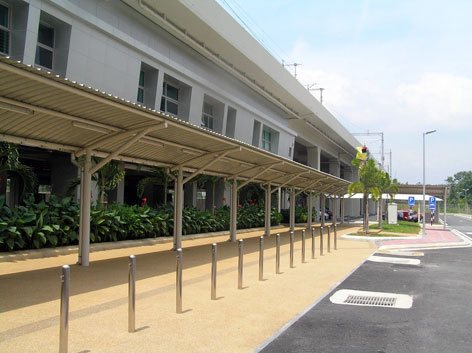 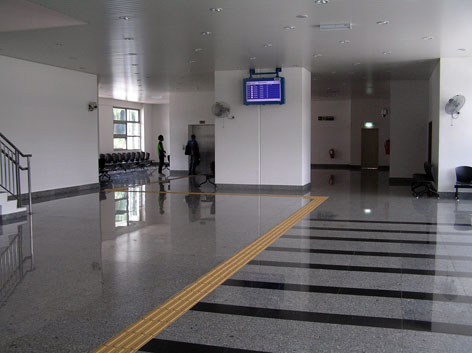 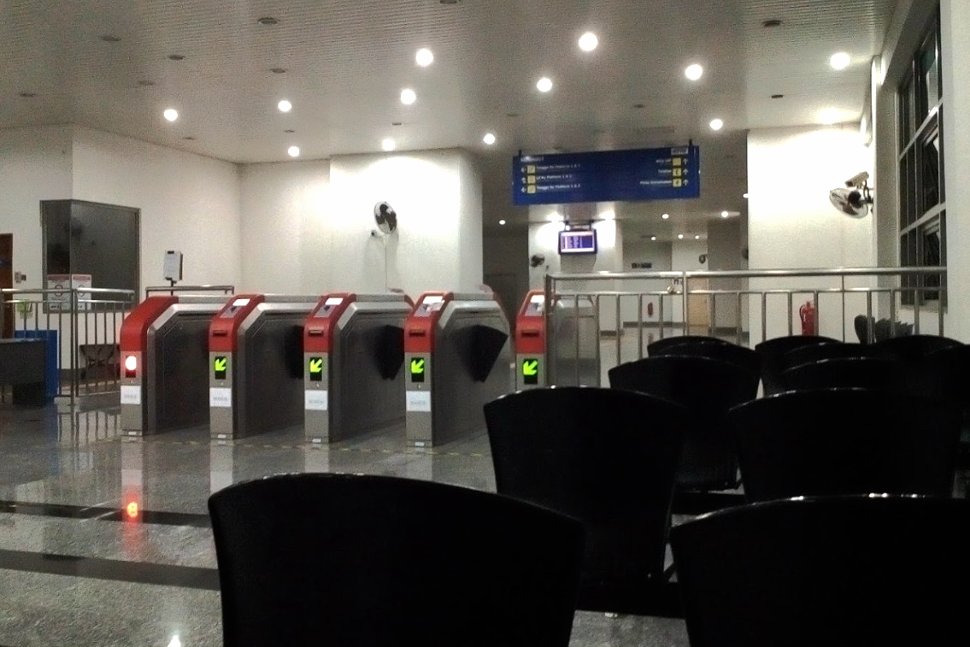 The station is a station located in Sungai Gadut, Seremban District, Negeri Sembilan. 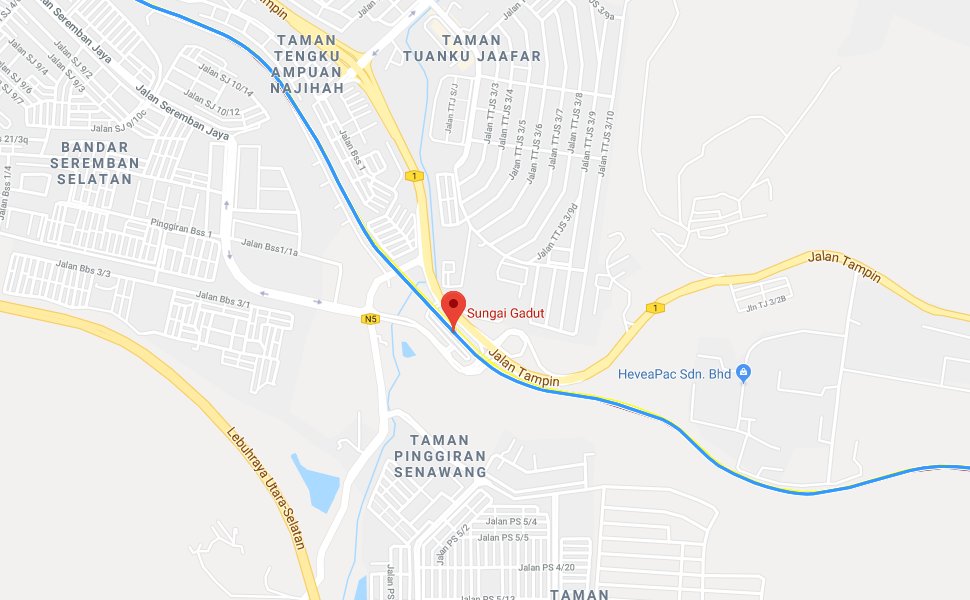 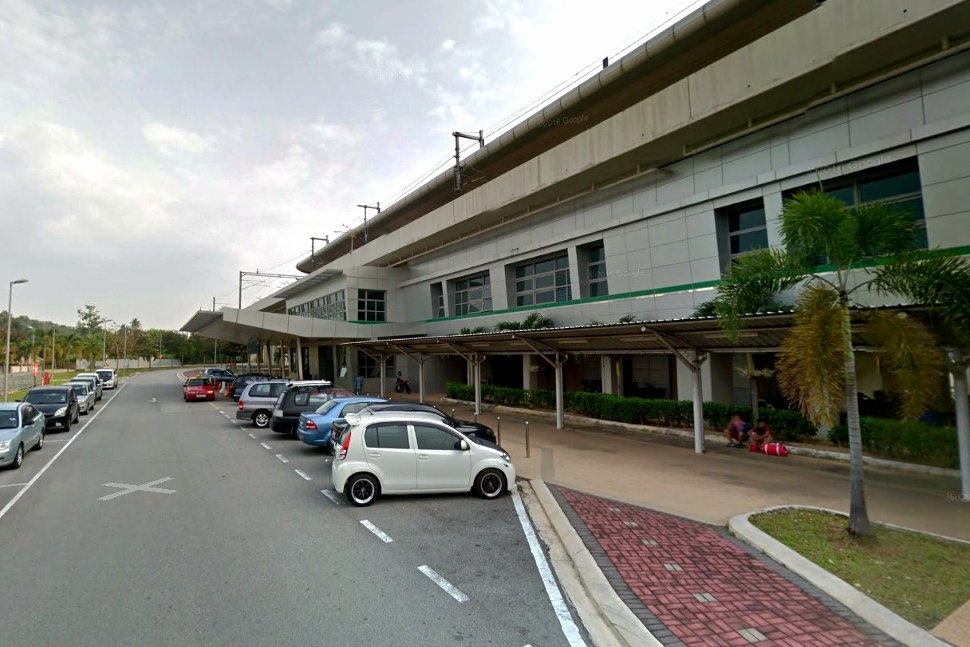 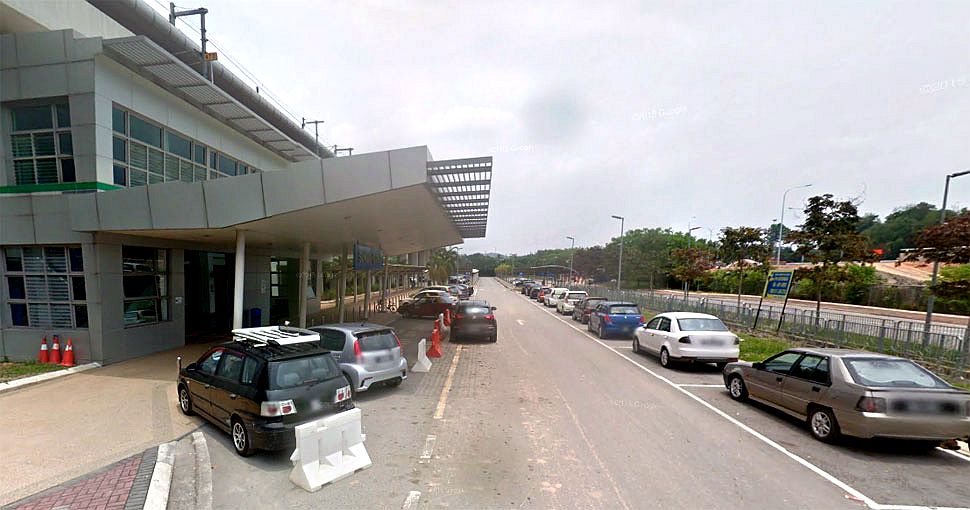 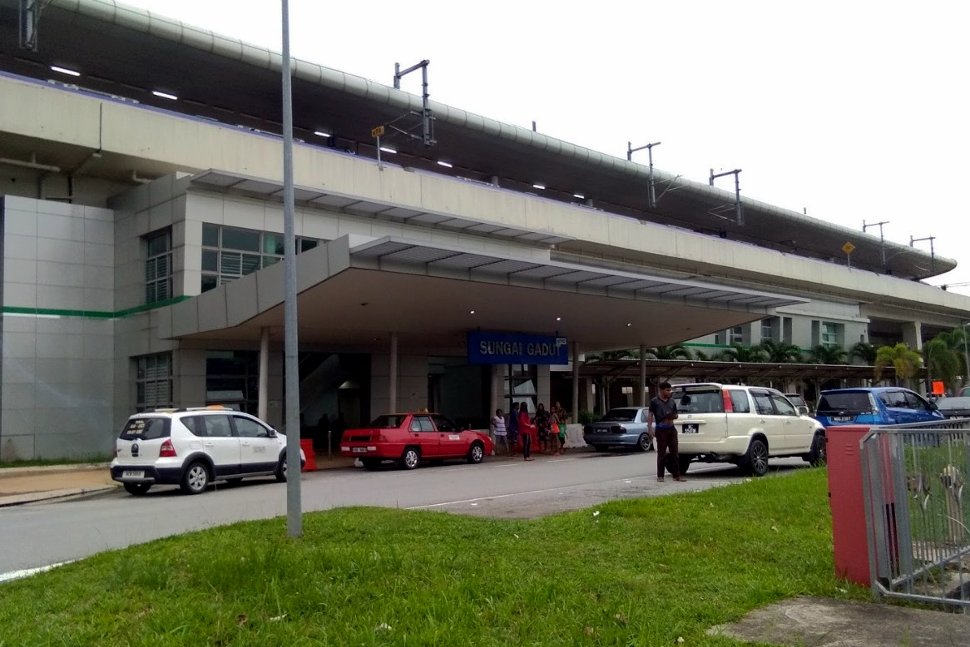 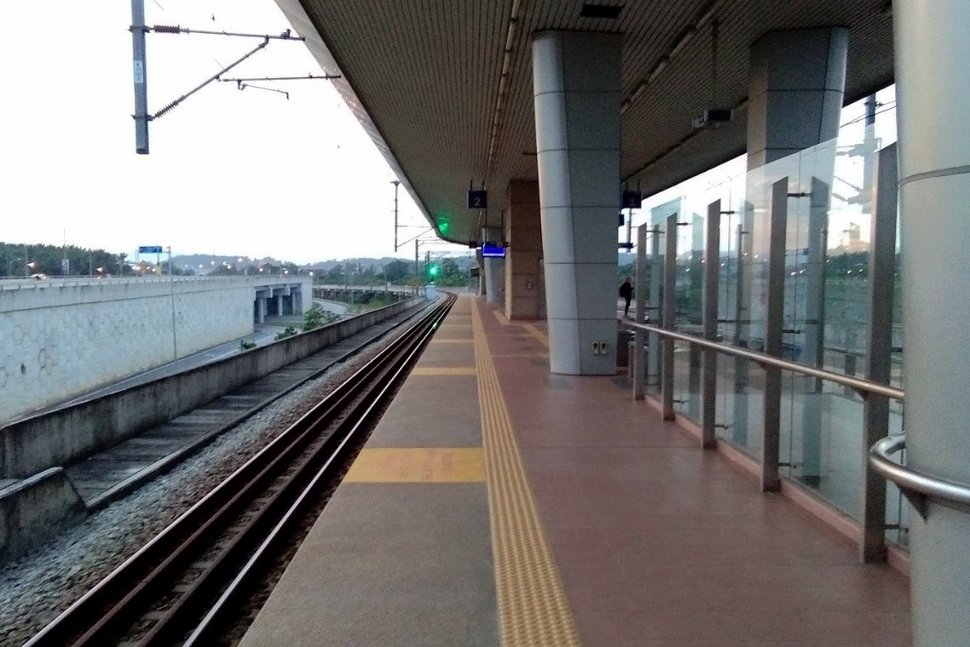 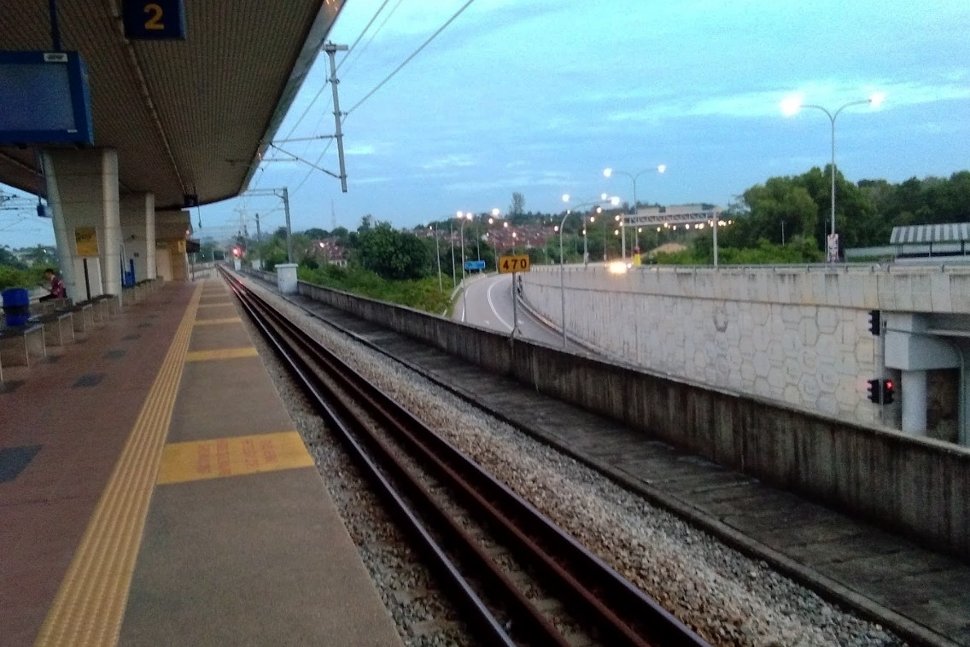