The Bangi KTM station is a KTM Komuter train station located at the small town of Bangi, Selangor.

Similar to other larger stations along the Komuter lines, the Bangi station is situated along four lanes of railway lines (two acceptance routes at both ends and two basic routes in the middle).

The Bangi Komuter station has a slightly unusual track and platform configuration. 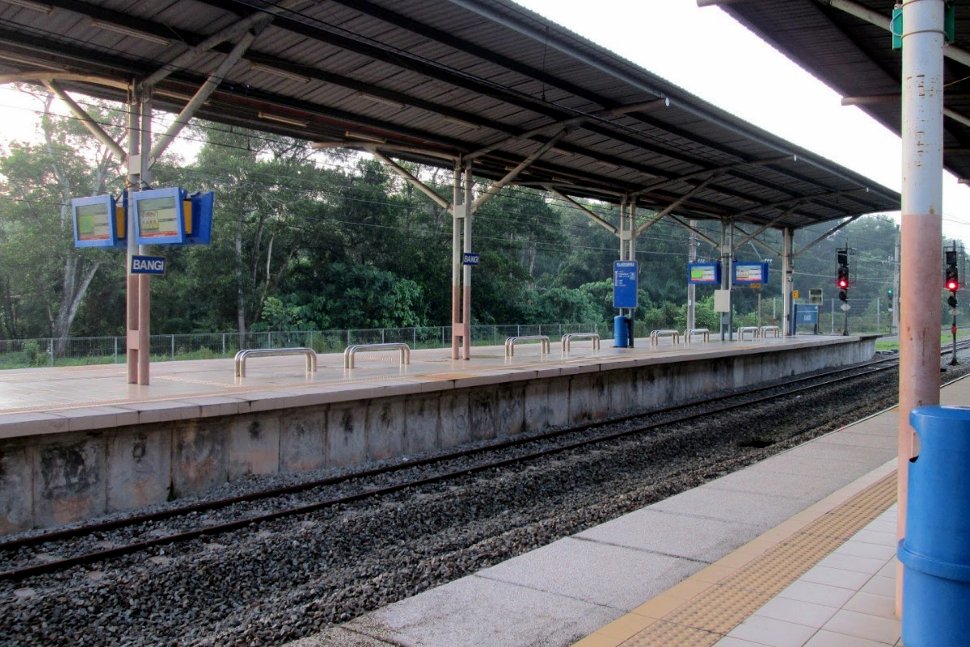 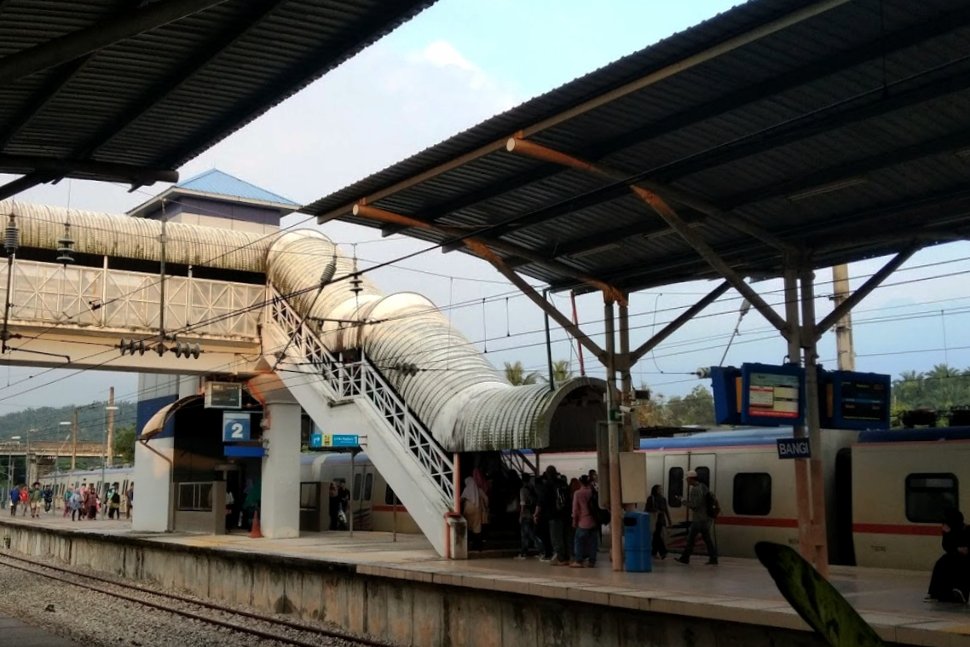 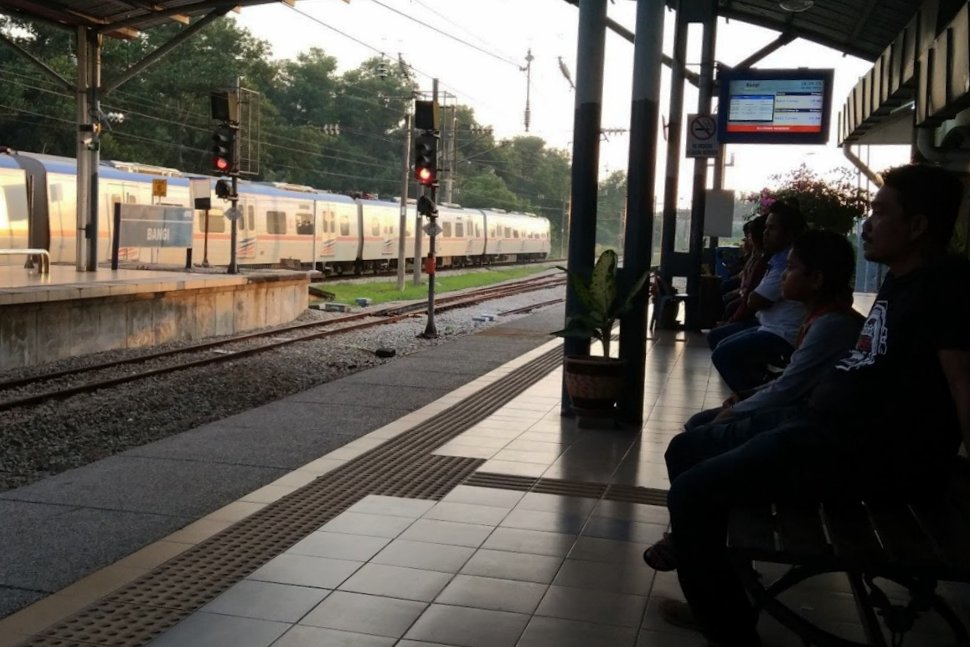 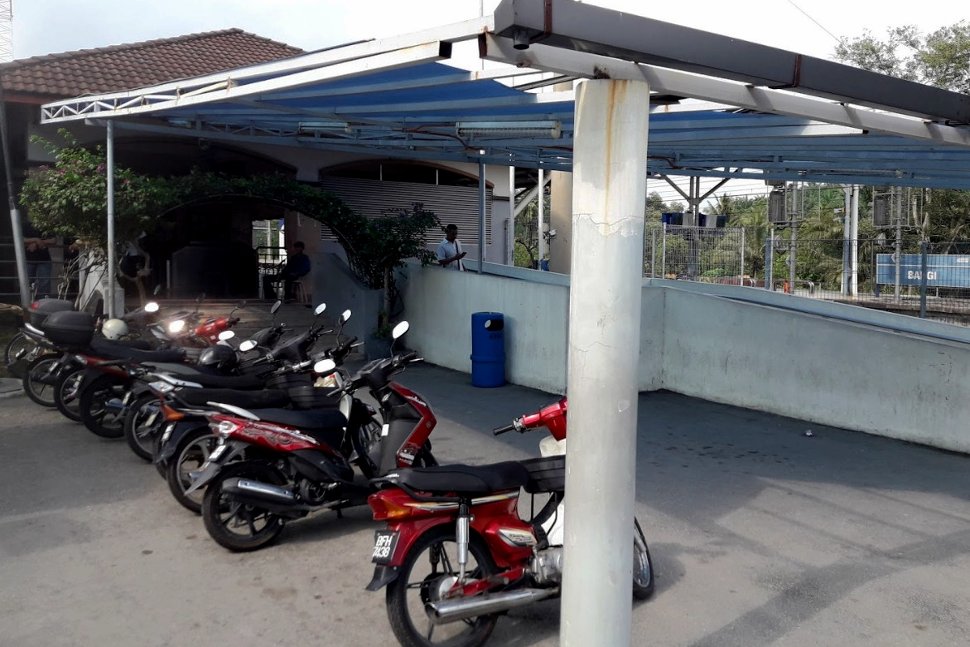 The Bangi station is also in charge of managing railway switches and supports a small railway staff.

This basically allows Komuter services to use all three tracks along the line, but in practice, KTM Komuter trains are only assigned to travel along the station’s two outlying tracks (platforms 1 and 3), while the remaining track in between (connected to platform 2) is assigned as a basic route for southbound trains that are simply passing through. The track along platform 1 is a basic route.

Due to its relatively close proximity to the town of Bangi, the station receives a fair number of patrons using the Komuter service. 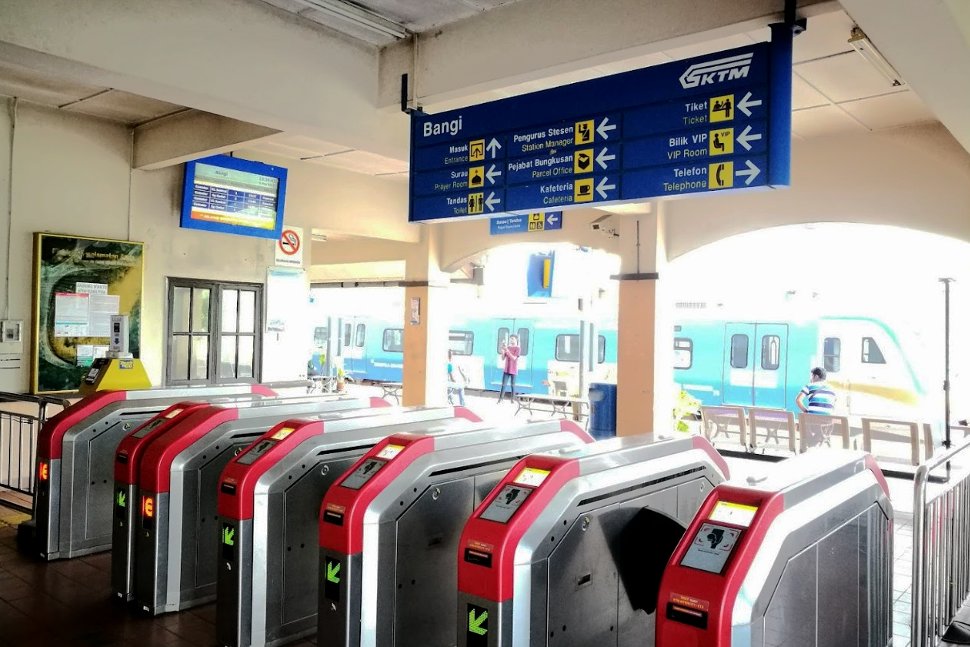 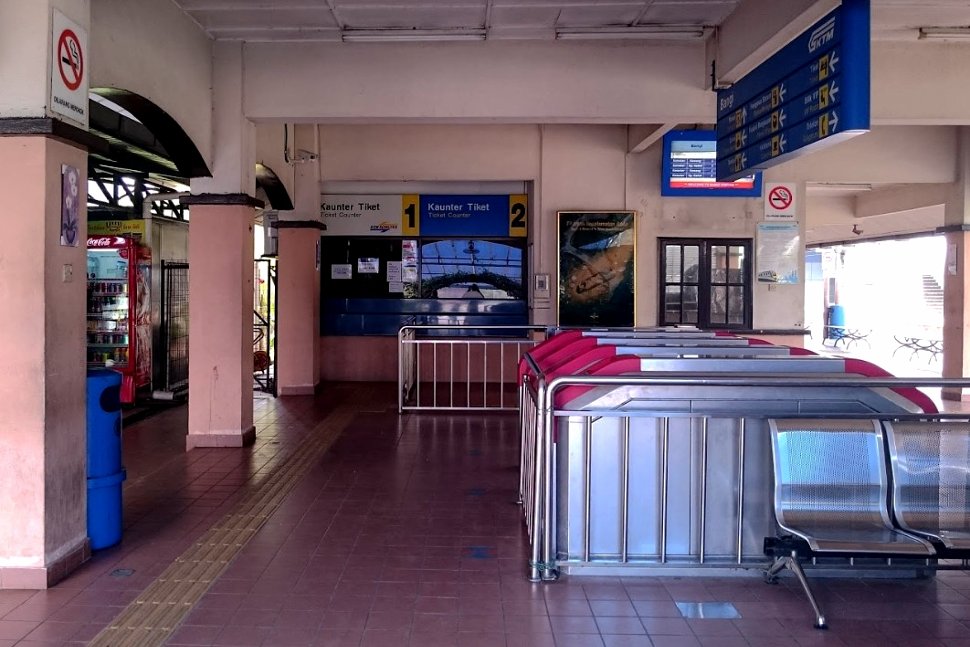 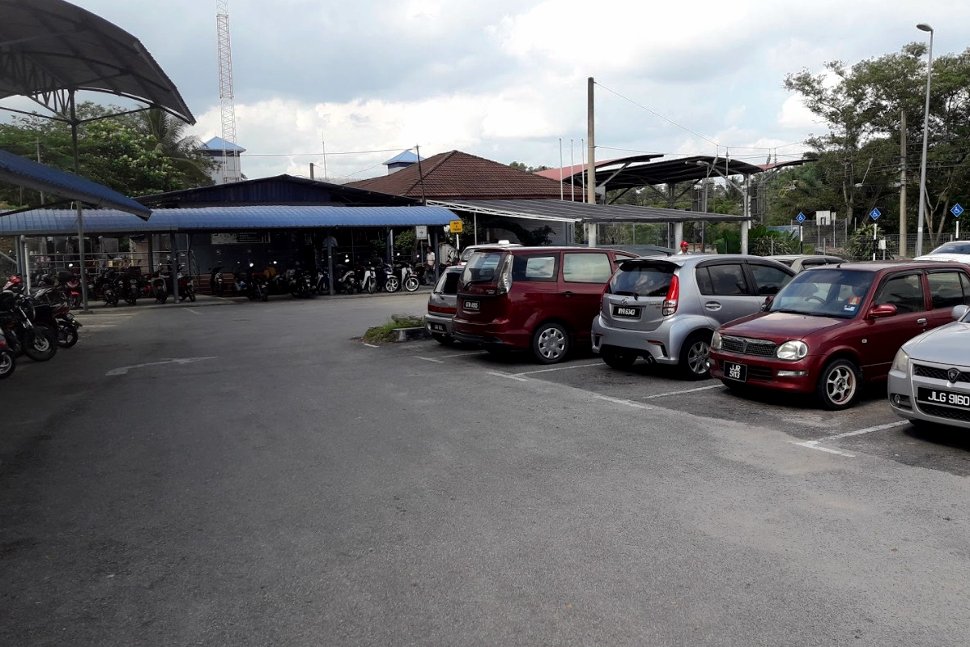 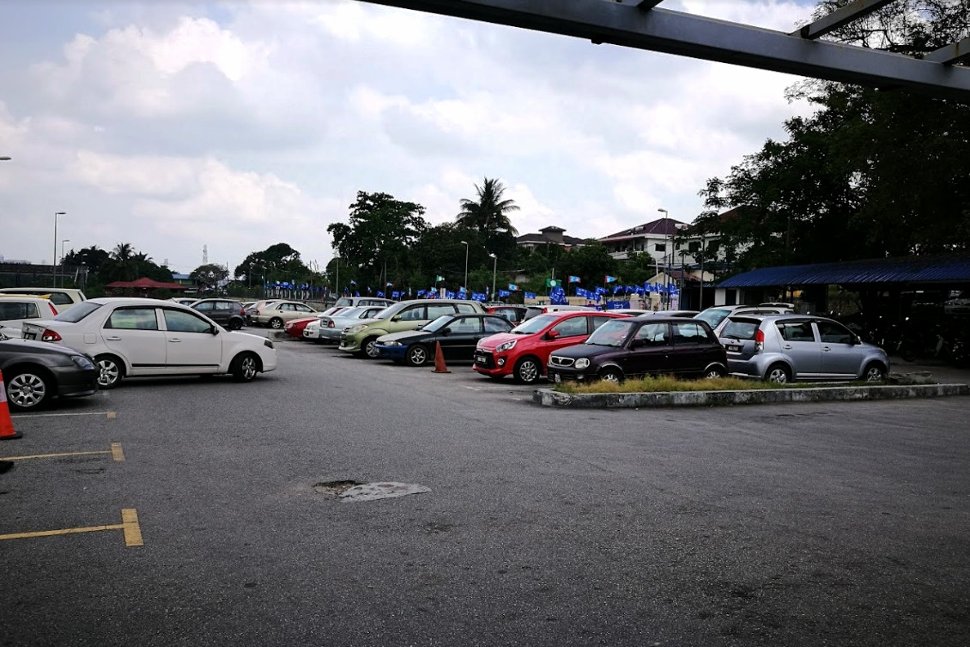 The Bangi station is located at and named after the small town of Bangi, Hulu Langat District, Selangor. The station is situated on the northeast tip of the town. 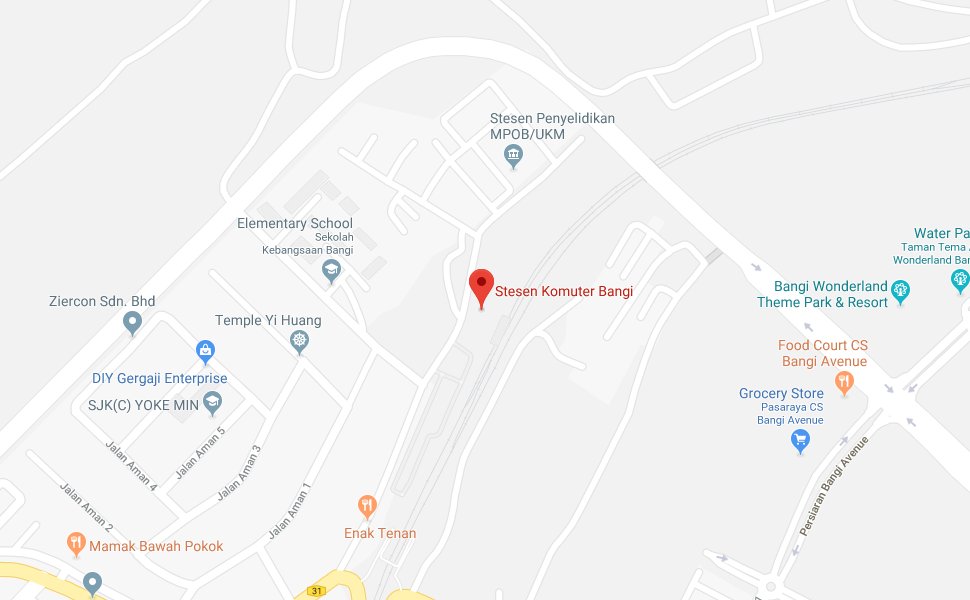 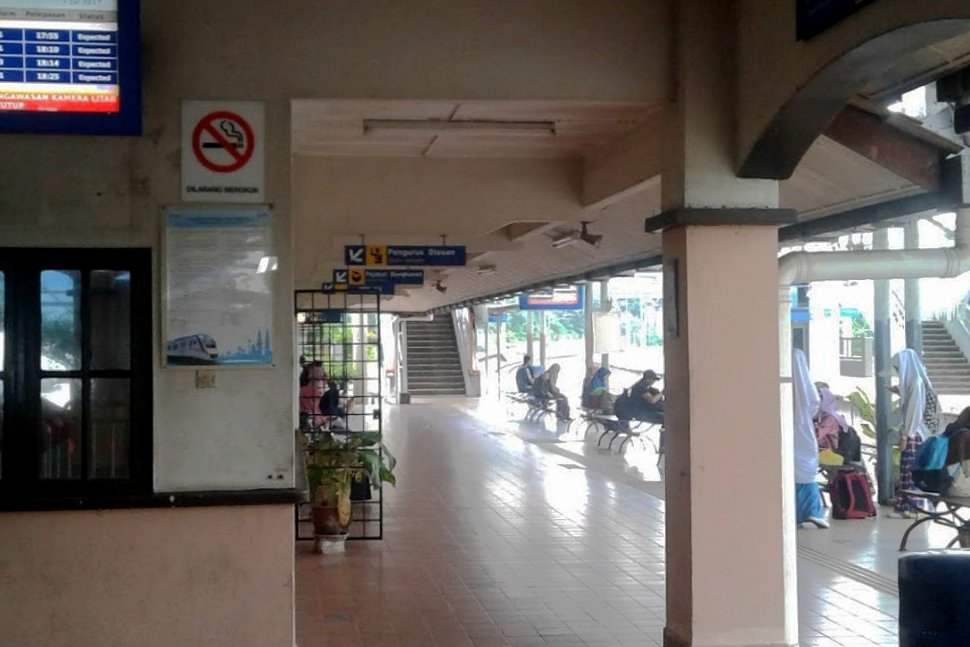 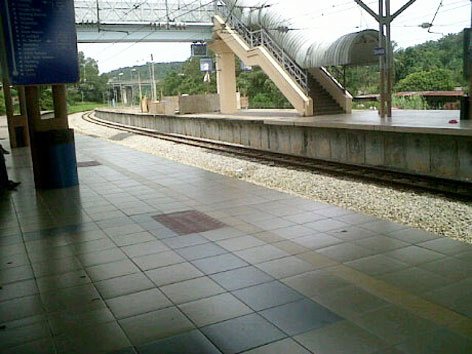 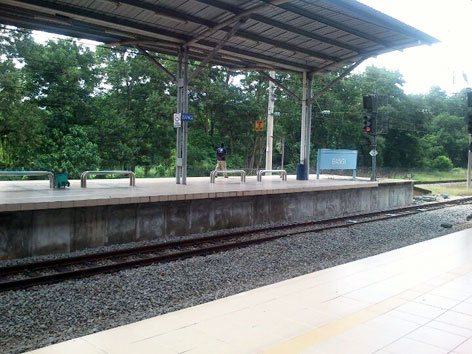