Formerly known as Saigon, Vietnam’s largest metropolis is often described as busy and chaotic. But Ho Chi Minh City‘s disarming French colonial charm and wide gastronomic choices make it a worthy cosmopolitan destination in its own right and an excellent starting point for countryside excursions. 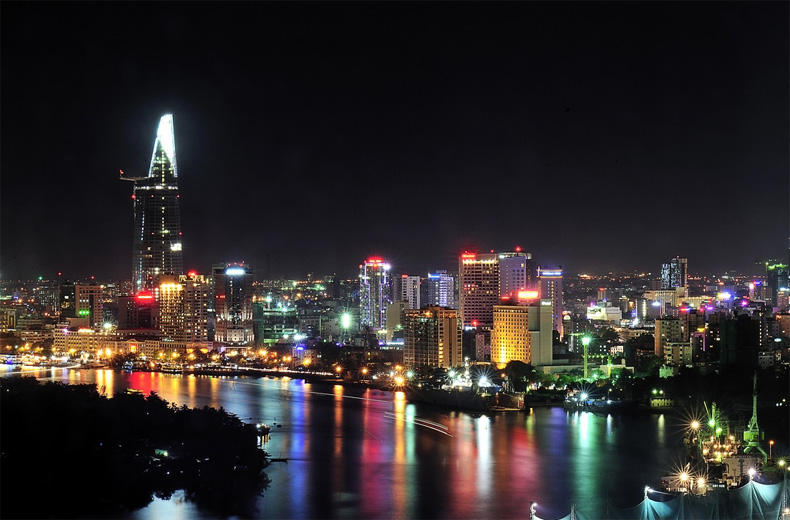 Ho Chi Minh city is the most populous city in Vietnam with a population of 8.4 million (13 million in the metropolitan area) as of 2017.

A walk from Notre Dame Cathedral down to the south bank of the Saigon River passes by colonial-era structures, including the much-photographed People’s Committee Building.

A photographer’s heaven and a lovely stroll for sightseers, it’s a guaranteed tourist’s delight! 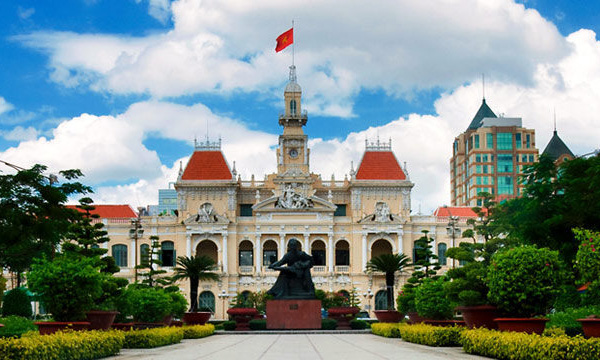 Now a museum, the former South Vietnam President’s residence was where the Vietnam War ended in 1975. 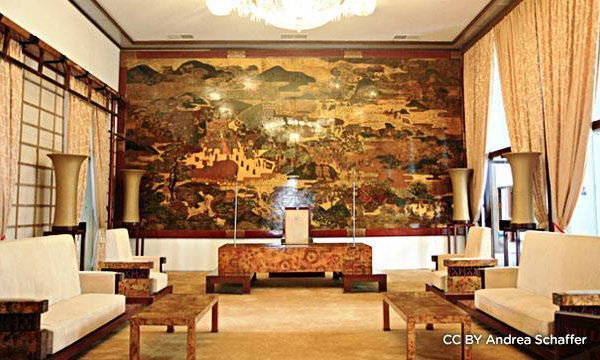 Replicas of the tanks that stormed through the palace gates during the Fall of Saigon are on display at the palace grounds.

An hour away from the city, the tunnel complex was used by the Viet Cong as a hideout-cum-attack base. 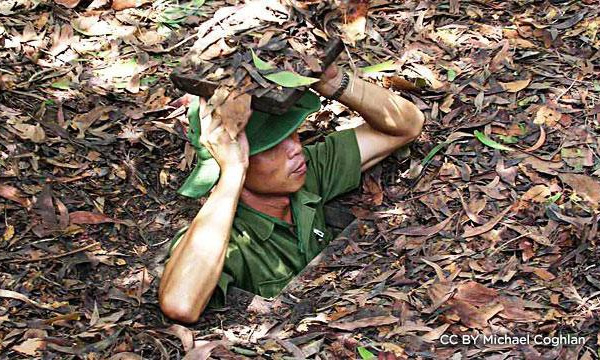 Today, there are dioramas, booby traps and a firing range for history buffs and warriors at heart.

The mix of architectural styles is symbolic of Cao Dai beliefs, rooted in various world religions such as Buddhism, Taoism, Catholicism, Hinduism, Confucianism and Islam. 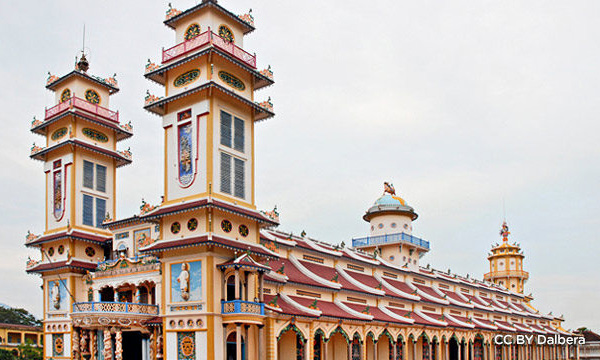 Also known as the Great Temple or Holy See, it is a popular day trip destination. 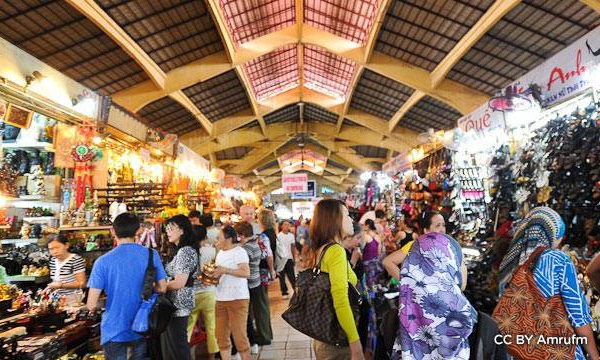 The large downtown marketplace and its surrounding streets make for one of the city’s liveliest areas.

DEC – APR, Dry Season
22°C to 32°C
Warm throughout the year, with December as the coolest month and April as the hottest.

MAY – NOV, Monsoon Season
23°C to 33°C
Humid and rainy, with short heavy bursts of rain. Bargain hunters can get great deals during this season.