Backdrop to many South Korean TV dramas, music videos, memorable K-pop albums and over 10 million metropolitans proves that they only need to be themselves to be successful! 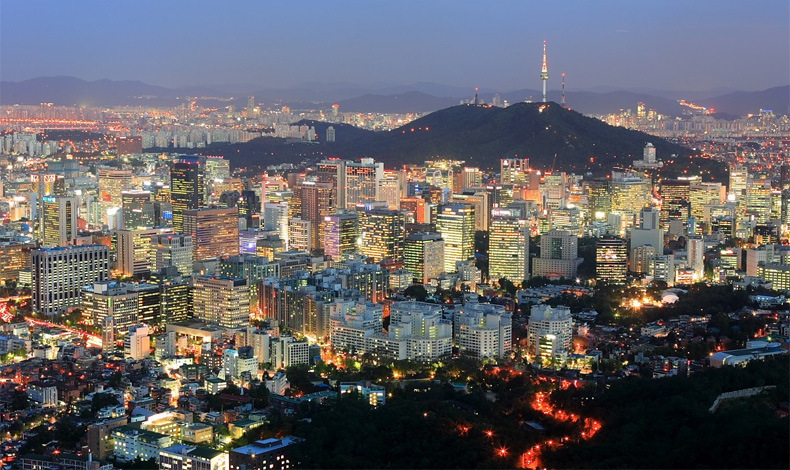 With Gangnam, kimchi and BB creams used daily in our lives – it’s about time to visit Seoul, the iconic heart of Korea.

Seoul is surrounded by a mountainous and hilly landscape, with Bukhan Mountain located on the northern edge of the city. As with its long history, the Seoul Capital Area contains five UNESCO World Heritage Sites: Changdeok Palace, Hwaseong Fortress, Jongmyo Shrine, Namhansanseong and the Royal Tombs of the Joseon Dynasty.

If you are a Korean drama TV fan, check out the magnificent Gyeongbokgung Palace which has appeared in a number of TV shows, perfect for re-enacting your favourite drama scenes.

Today, the palace is arguably regarded as being the most beautiful and grandest of all five palaces in Seoul. It also houses the National Palace Museum of Korea and the National Folk Museum within the premises of the complex. 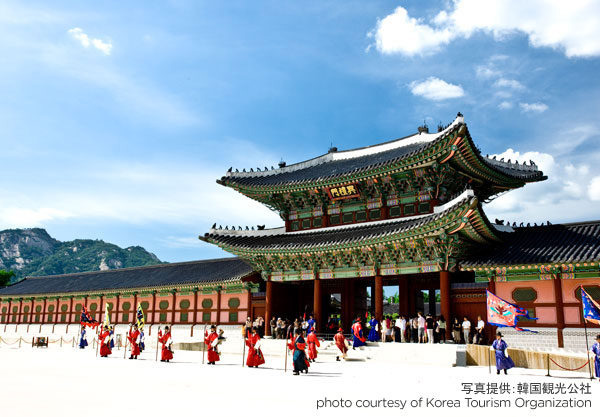 You’ve heard the song, now it’s time to see the real Gangnam district and bask in the glitz of its skyscrapers, neon billboards as well as the incredible variety of fine dining. 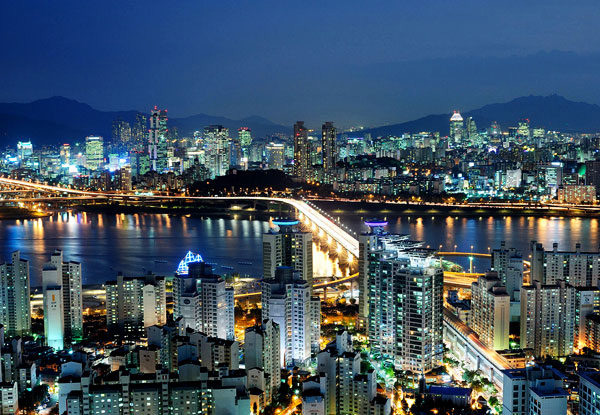 Lotte World is the place of dreams for both kids and adults as the world’s largest indoor amusement park houses Gyro Swing, ice-skating rinks, monorails, folk museums and the Atlantis Adventure! 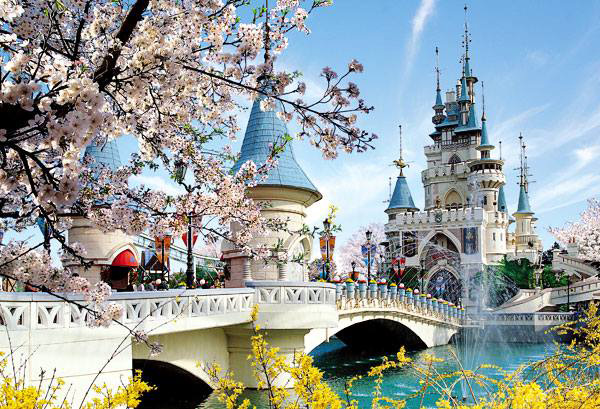 Walk past the US military base and you will find yourself in Yongsan, the most famous electronics market in this gadget-obsessed country. Have no doubt that the latest models and best prices can be found here. 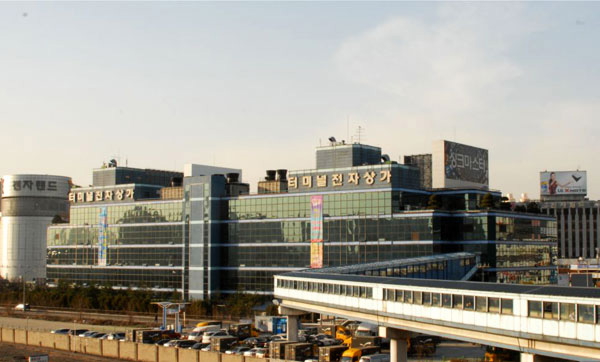 From Seoul to Busan