Miri, the site of Malaysia’s first oil well and oil refinery has more than black gold. This city of Miri with 300,000 boasts more than a dozen city parks and offers access to four national parks, where rainforests, caves, waterfalls and limestone pinnacles make for a truly rich ecotourism experience. 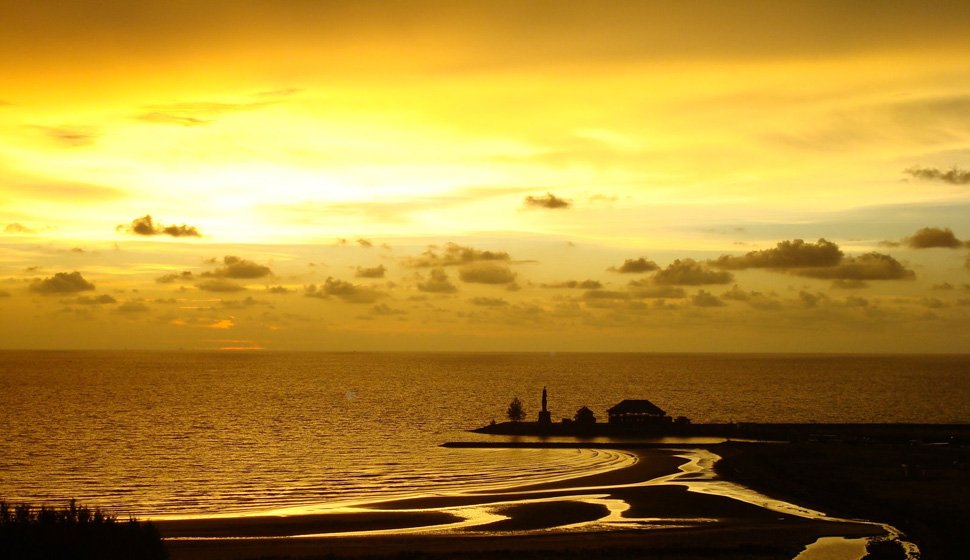 As the second largest city in Sarawak, Miri is a good pit shop for those planning to head to the four major national parks that surround this city.

There is also an array of commendable restaurant, cafes, bars and hotels perfect for a short getaway, and is a quanit alternative to the bustling Kuching.

Grand Old Lady & Petroleum Museum – The Grand Old Lady, the first inland oil drilling platform in Malaysia, has watched over Miri from Canada Hill for more than a century. 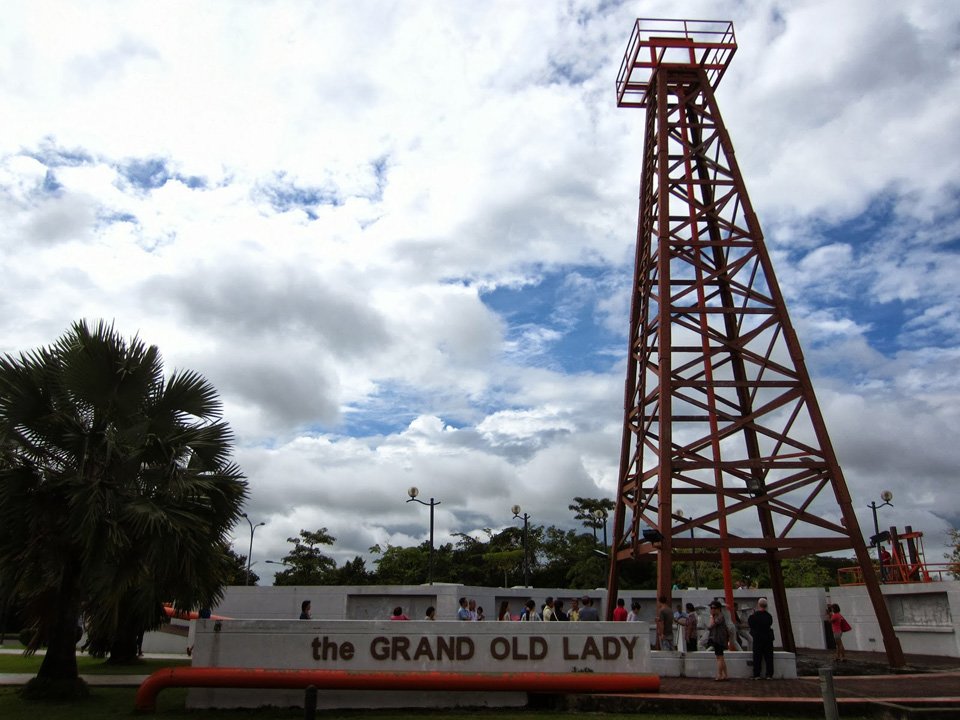 The Petroleum Museum next door provides a wealth of information on the oil and gas industry.

Niah National Park – Prepare your trail shoes and torches for a long walk in the dark! 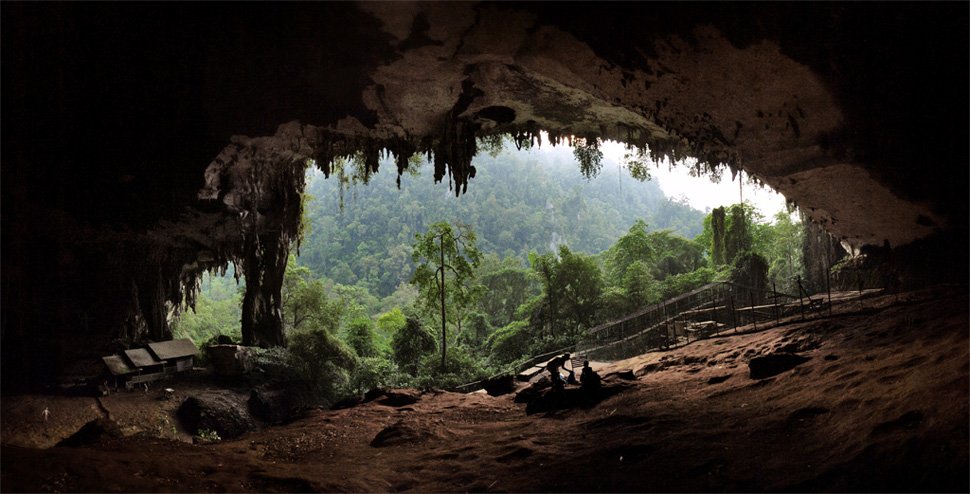 Best known for the Great Cave inhabited by tens of thousands of bats and swiftlets, the Niah National park is also archaeologically important for the cave paintings and the earliest modern human remains found in Southeast Asia.

Tamu Muhibbah – On weekend mornings, this colourful Tamu Muhibbah market brims with local handicrafts and unusual produce from around Sarawak. 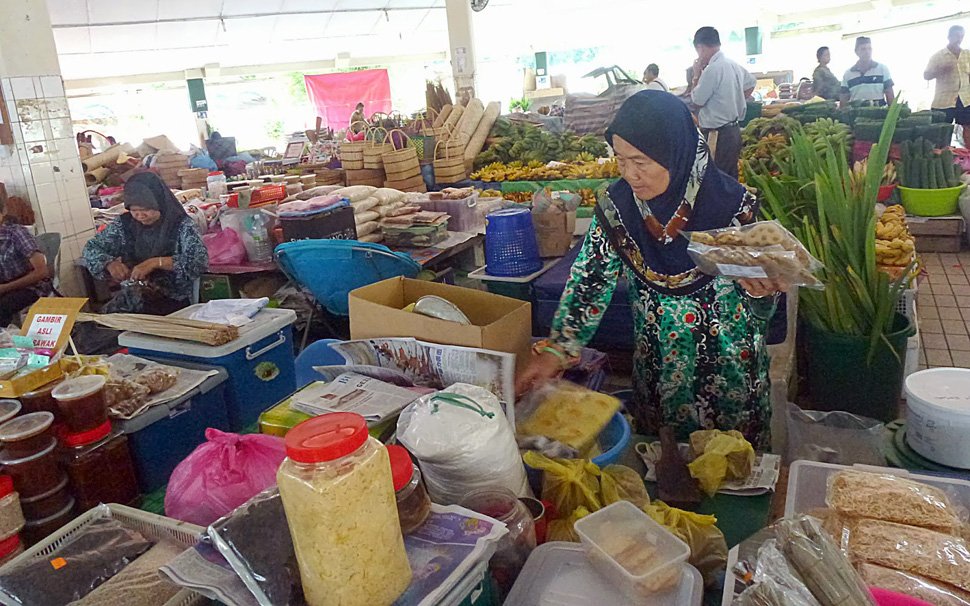 Come on over for a taste of local Miri to bring back home to your loved ones!

The park is open 7 days a week, with four feeding times daily. The perfect place for couples, families and even for those who want to see the gnashing creatures up close!

Scuba Diving – Numerous patch reefs discovered in the 1990s can be reached from Miri’s shores. Anemones and clownfish are common, as are enormous sea fans and giant groupers. 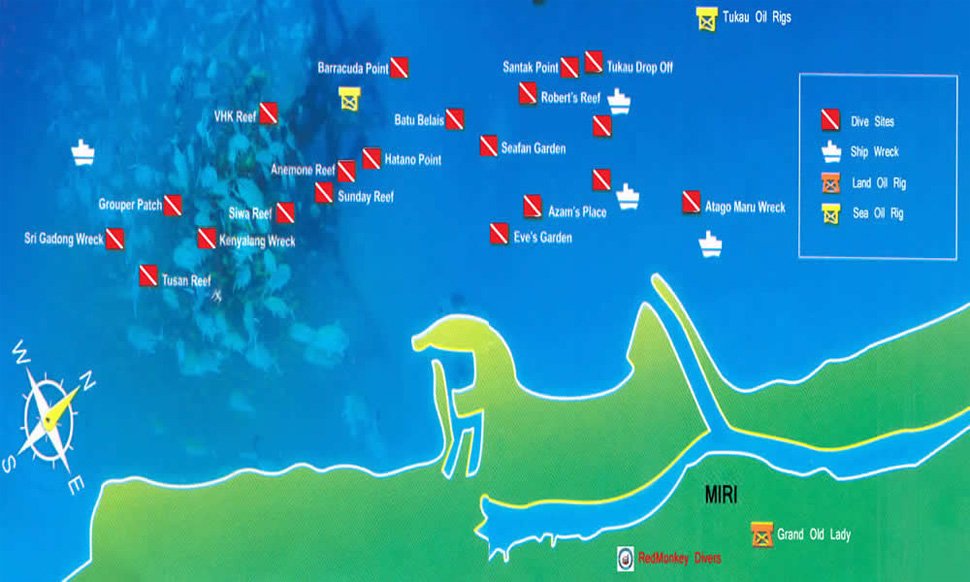 Ocean lovers will love the variety of sea habitants and colourful ocean-floor gardens.

To and from Miri Airport