As the state capital and royal seat of Kelantan, Kota Bharu is well-known as the cradle of Malay culture in beautiful Malaysia.

With its scenic natural landmarks, ancient buildings and traditional handicrafts, Kota Bharu is a great destination to learn more about Malaysia’s rich history and heritage.

Pantai Cahaya Bulan – A popular beach among locals to have a family picnic, enjoy beach activities or simply soak in the calm ocean breeze while enjoying a refreshing sip of cold coconut drink.

There is also a vibrant handicraft area en route to the beach that produces authentic Kelantanese cloths like batik and songket, as well as wau (traditional kites). A great place to be on the weekends. 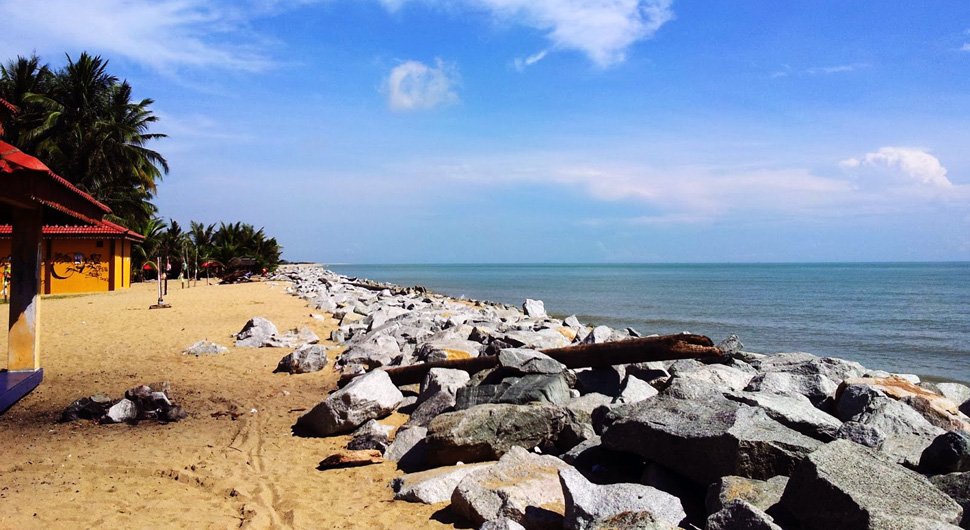 Bank Kerapu – A fascinating exhibit of photographs, documents and military paraphernalia from the Japanese occupation, housed in a colonial-era building. 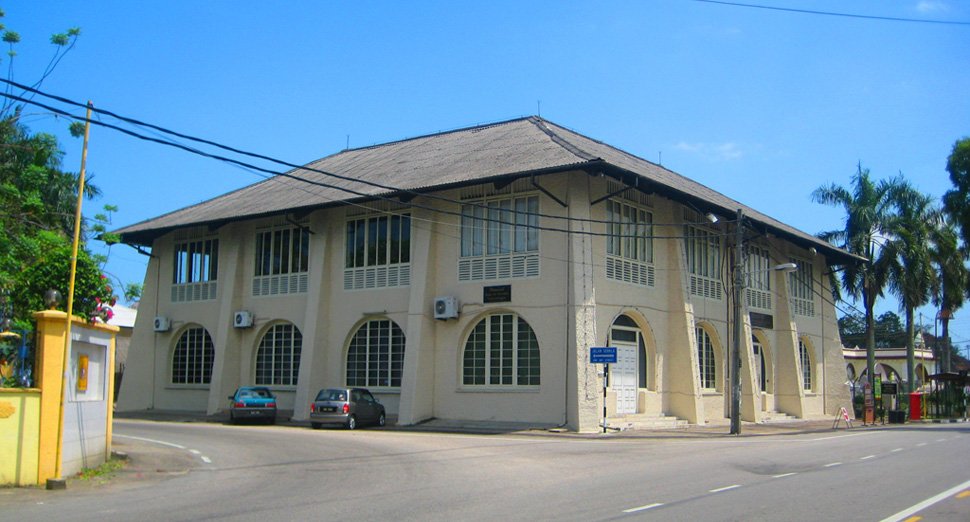 Here at the ‘Arena’ (translation for Gelanggang) is where you’ll get the best of Kota Bahru’s cultural experiences.

Muzium Jahar – Gain more insight into Kelantan’s fascinating monarchy at this gallery which showcases relics, equipment and outfits for royal rites and ceremonies.

Built in 1855 by Sultan Muhammad II of Kelantan for his grandson Long Kundur, this old castle is a fine example of Kelantan’s great craftsmanship.

Padang Merdeka – A bittersweet monumental place for the locals as it is here where the British exhibited the dead body of Tok Janggut, a Malay warrior who was killed in 1915 for rebelling against the occupation.

This historical landmark was established as a memorial for World War I.

The lively atmosphere of chitter-chatter between the mostly women traders and visitors here is truly a sight to behold.

Wakaf Che Yeh – Just outside of the city, this bustling open-air night market is where locals hunt for bargain clothing, knick-knacks and street food.

Come for the buzz, stay for the fun!

Wat Prothivihan – This exquisite Buddhist temple is home to a 40-metre reclining Buddha, one of the longest in Southeast Asia and a symbol of Kelantan’s historical ties with neighbouring Thailand. 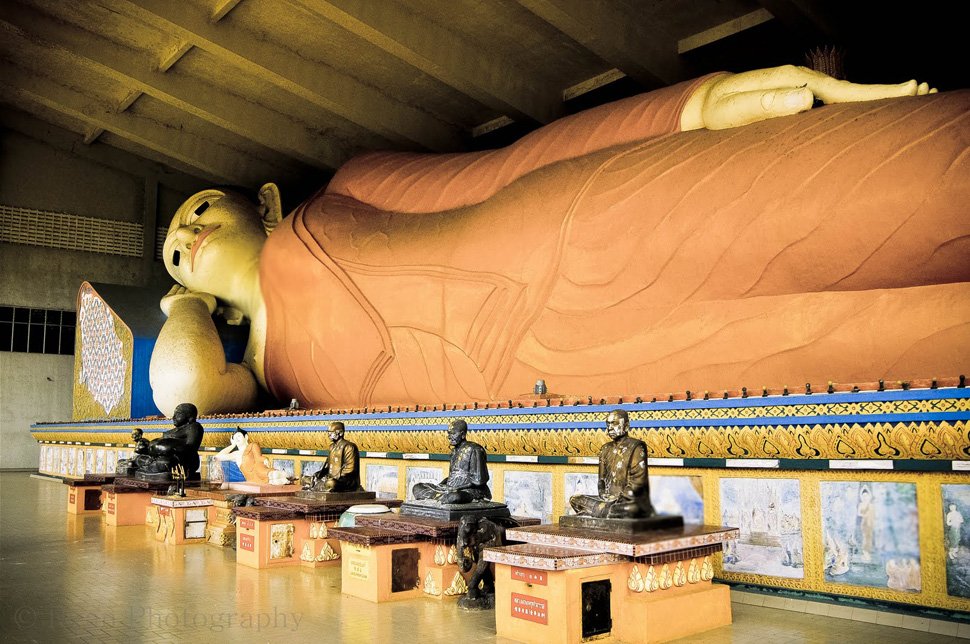 Sabak Besar Fishing Village – Take it slow and immerse yourself in the traditional Malay lifestyle at this picturesque fishing pier, where hundreds of colourful boats line up on the shore. 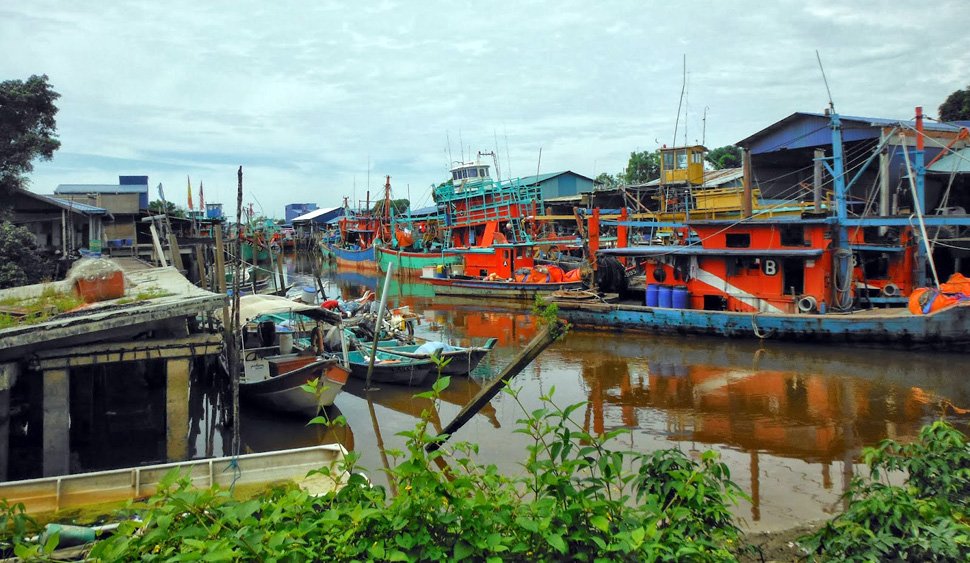 Nasi Kerabu – Kelantan holds the secret to the country’s most amazing Nasi Kerabu dish, a truly appetizing dish of blue rice mixed with herbs and veggies. 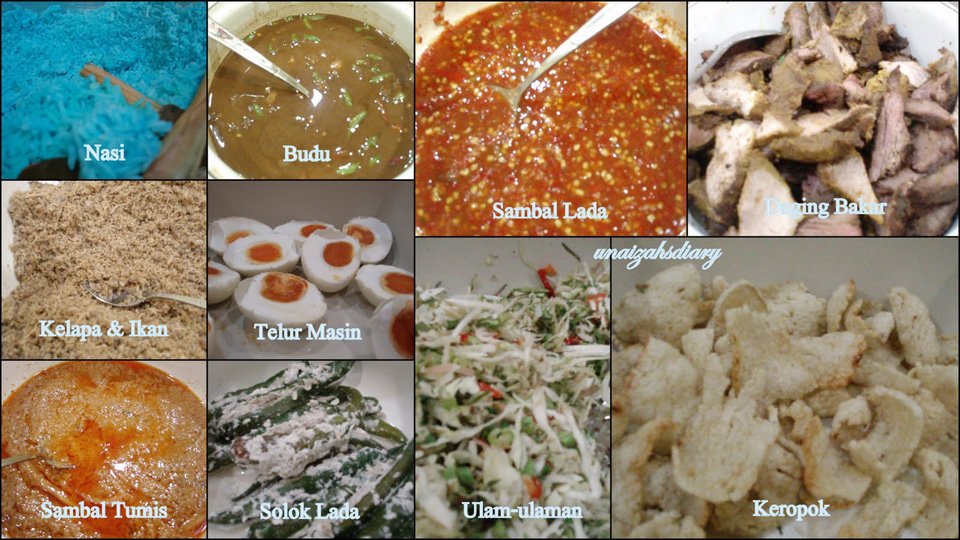 Transportation to and from Sultan Ismail Petra Airport