The national railways union is demanding that KTM Bhd’s delayed rail fare increase be put back on track, warning that its services might suffer if that is not done.

Railwaymen’s Union of Malaya president Abdul Razak Md Hassan said the company was losing more than RM200mil a year and had to rely on emergency Government funds for help. 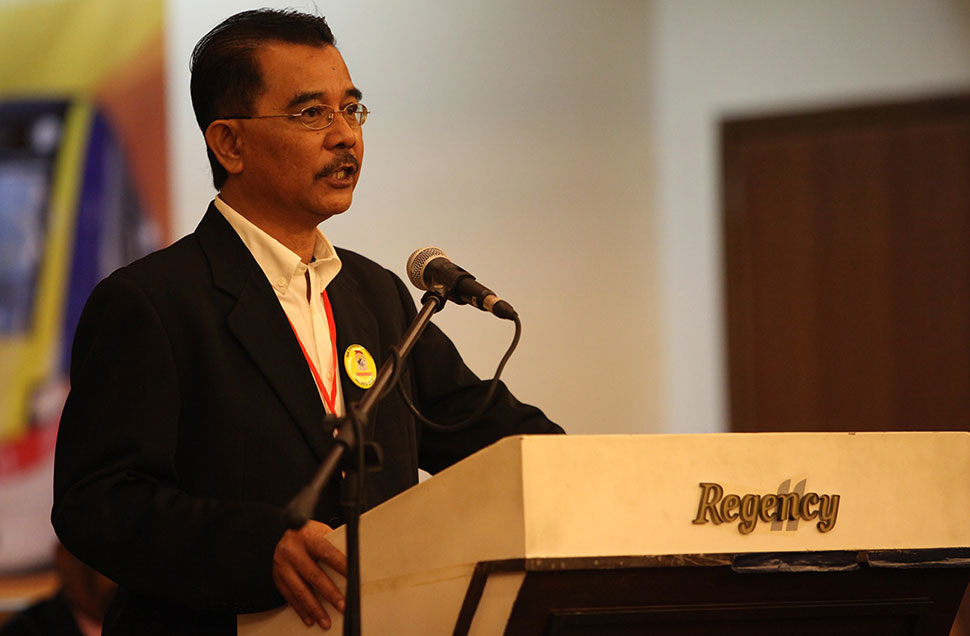 “We want to give a better service, but we don’t have enough money,” he told The Star.

He said the rail company was finding it hard to keep its operations running, and that it could not upgrade its services without asking the Government for money.

Rail and express bus fares hike were delayed indefinitely after a public outcry against the proposed rates in March this year.

Workers’ salaries, he added, also had to be raised due to the higher cost of living.

He further claimed that KTMB had asked the Government for an undisclosed amount of funds in July, and that this money had not found its way to the company just yet.

A KTMB source, who preferred to be anonymous, confirmed the company’s losses.

As an example, he said KTM Komuter was losing RM0.09 for every passenger per kilometre its trains travelled.

Its Intercity trains were even worse, he added, with a RM0.33 loss per every passenger per kilometre.

“It will affect our operations,” he said, when asked what might happen if fares remained stagnant.