Rail operator Express Rail Link (ERL) announced today that it will increase the fare for the KLIA Express from the current RM35 to RM55 beginning January 1, 2016. 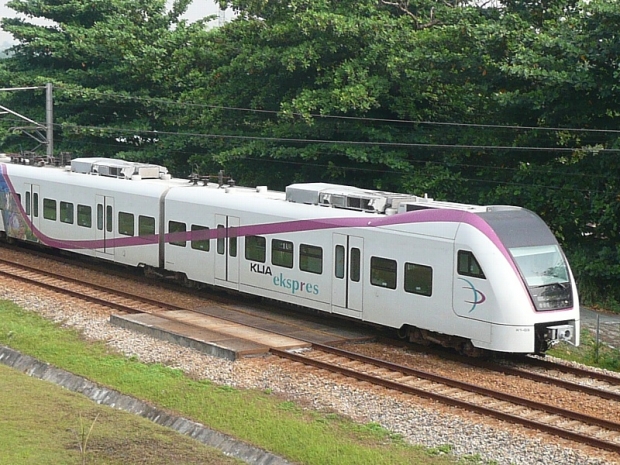 The firm stressed, however, that the new rate was still less than what the firm was entitled to charge based on its concession agreement, which it said allowed it to set the fare at RM64 per journey.

“We structured our new fares with our customers in mind. We recognise that the rising cost of living is a challenge, and are working on ways to make more fare options available to our passengers,” said ERL chief executive Noormah Mohd Noor.

She added that the firm was working with business partners to offer discounted fares, citing one such promotion with MasterCard that she said will enable riders to purchase tickets for RM40, but did not state how long the discounts will last.

Noormah then said that the KLIA Express “still offers the lowest airport rail transfer fare in the world.”

The KLIA Express increase is the latest in transportation-related hikes announced recently, following upward revisions to KTM Komuter fares and toll rates in over two dozen highways in the Klang Valley.

Earlier this year, taxi fares and hire car rates were also raised between 20 and 67 per cent while express bus rate went up 22.6 per cent.