Malaysia Airlines is in the news again. Nothing official of course as nobody will go on record. The gist of the story is that there is unwavering interests from both local and international entities to partner up with Malaysia Airlines and turn it into the world champion that it is.

Khazanah Nasional, the controlling shareholder, is busy pressing its brains to choose the best deal from the plentiful options at hand. The purported leading offer is from AirAsia Group Berhad.

Yup, there is a sense of déjà vu. If you believe that history is a good indication for the future, please don’t accuse me of being a harbinger of bad news.

Based on the publicly available account, the aggregate capital injected by the government to keep Malaysia Airlines afloat, either directly or indirectly, amounted to RM31 billion. In 2019 alone, the figure was RM800 million via two instalments of RM500 million paid in March and a further RM300 million in August.

Both instalments were paid by Khazanah. Should AirAsia Group’s proposal be accepted, Khazanah would need to fork a further RM8 billion (cumulative to RM39 billion) based on an article by a Malaysian daily.

Malaysians are not capable to wonder about monies of this magnitude. Therefore, I provide some examples. RM31 billion could have provided us with two more airports the size of Kuala Lumpur International Airport (KLIA), and I’m talking about both the KLIA1 and KLIA2. 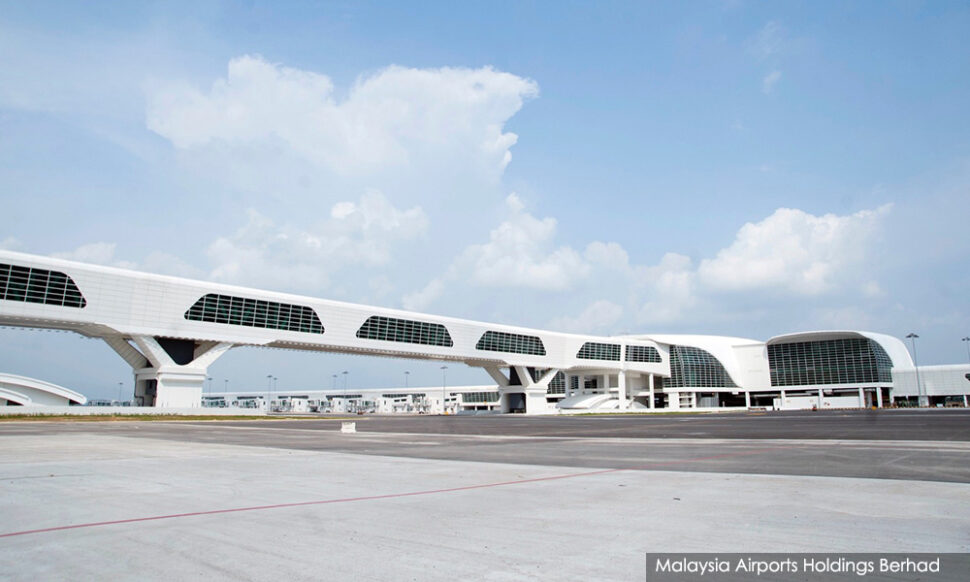 If you don’t fancy airports, perhaps we can build another city like Putrajaya which cost the government RM33 million. You get the idea. We’re talking about bigger than big. In fact, I can’t find any other government-linked company accumulating such losses. Malaysia Airlines is indeed a champion after all.

I don’t intend to give my two cents on how this happened and what should have been done. There would be as much point to tell all PKR members to hold hands and sing Kumbaya. After all, the money is gone and it is not coming back.

I absolve all Malaysia Airlines’ staff – both past and present, from any criticism as I truly believe they gave it their best. Nobody goes to work wanting their company to fail. They all want to flourish and succeed. But in life, unlike fairy tales, there is no such thing as happily ever after. Only taxes and death are forever. Maybe I should add a nagging wife into that list.

What I want to focus on though, is the lunacy of flogging a dead horse. The corporate direction of Malaysia Airlines has firmly been on the hands of Khazanah. They decide who becomes the CEO and other top management posts, they cut deals with investors and they hold firmly to corporate financial matters. In short, they are the top banana.

For all the times Malaysia Airlines has fallen into the grave, Khazanah hardly got any retributions in my opinion. They will publish a press release combined with a Hindustani movie-inspired interview to explain how tough it was and how it was unavoidable.

However, they have a plan in the offing and they will nail it the next time. They pull in the big consultancy names, in the hopes to inspire awe and confidence. They will bombard the media with charts, statistics, a 12-prong business recovery plan and use big words right out of a Shakespeare novel.

The media tinge to the positive. Always.

But what has history shown? Repeated failure, and repeated “I have a plan” presentation thereafter. Always. 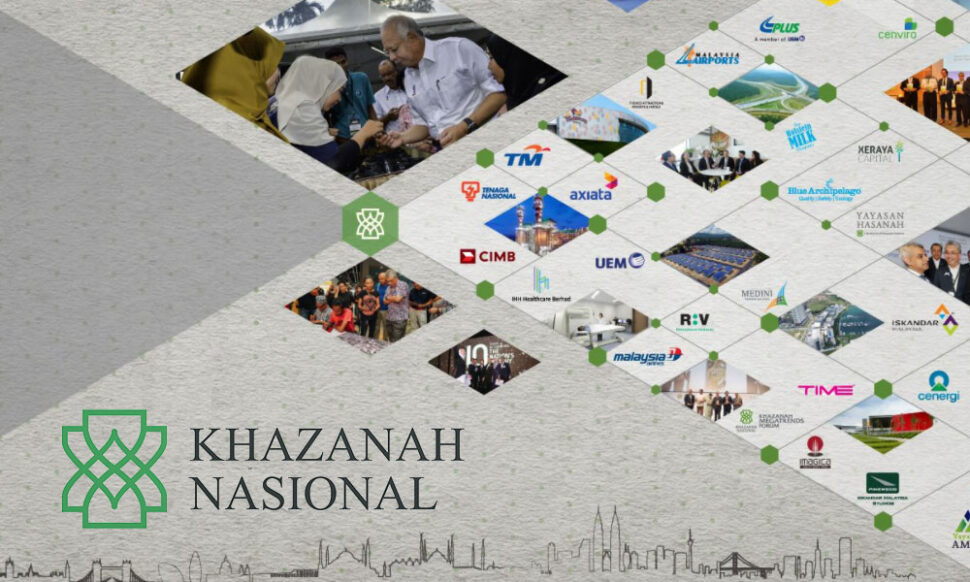 We have gone well beyond the realm of discussion and an immediate execution is what is needed for Malaysia Airlines. This is what the board of directors and Khazanah’s role is after all – helming the role of the wiseman.

Khazanah has a plethora of talent: so many possess degrees from ivy league institutions from around the world; so many speak English with an accent – Queen’s English and Uxbridge English mind you; an IQ aggregate count of a trillion. Surely, we’re in good hands?

But, a wise man by definition doesn’t repeat the same mistake twice.

When one is not wise, why not let the village idiot helm the post? If you can’t do it, step aside and let someone else try. There is much honour in this.

In life, the smartest doesn’t always win. The pragmatist almost always does.