Malaysia is extending its travel restrictions on travellers from China to include other areas that are under lockdown by the Chinese government, said Deputy Prime Minister Dr Wan Azizah Wan Ismail.

“Travel restrictions now imposed on China visitors from Hubei Province and Wuhan would be extended to other provinces that are under lockdown by the Chinese government.

“The Immigration Department will impose travel bans as soon as the Chinese government declares a province to be under lockdown,” she said in a statement last night after chairing a meeting on the ongoing epidemic.

She said the decision takes account of the fact that there have been 27,636 cases of the novel coronavirus (2019-nCoV) reported worldwide with 564 deaths, including 14 cases of 2019-nCoV infection in Malaysia. 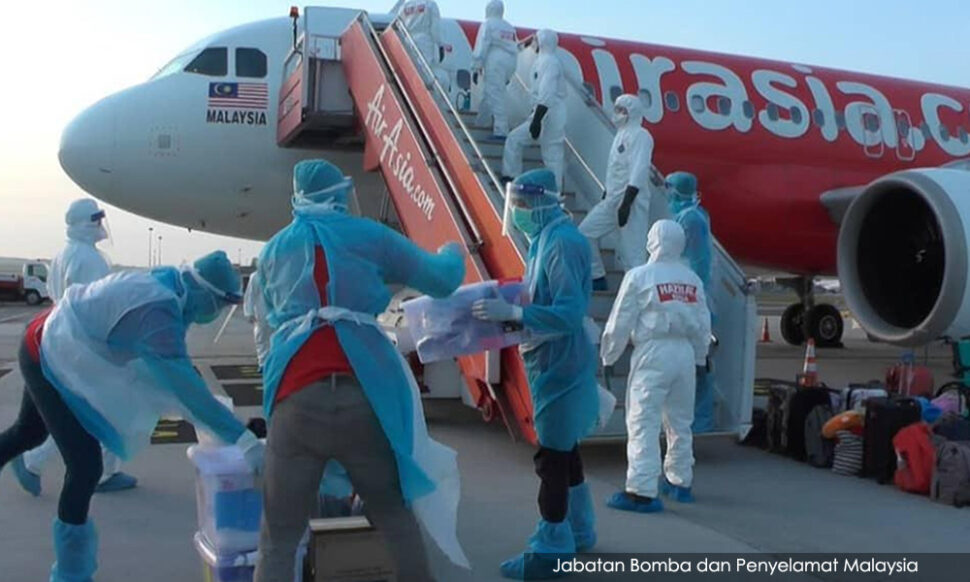 Previously, the federal government had imposed a ban on travellers from Wuhan and the surrounding Hubei Province from entering Peninsular Malaysia.

Sabah and Sarawak, meanwhile, had imposed a ban on visitors from China including foreigners who had visited China in the preceding 14 days.

Wuhan – a city in the Hubei province – has been under lockdown along with several other cities since Jan 23.

She said upon their arrival at the KLIA, they will undergo a health screening and will be immediately taken to the hospital if they showed any symptom while those without would be placed under home surveillance for 14 days.

They would be required to report to the nearest clinic or hospital of they show symptoms such as coughs, fever, shortness of breath and other ailments.

“As of 8pm (on Thursday), 10 people (two families) of non-essential staff from Guangzhou have arrived at KLIA and have been brought for health screening.

“They were allowed to return home for home surveillance,” she said. 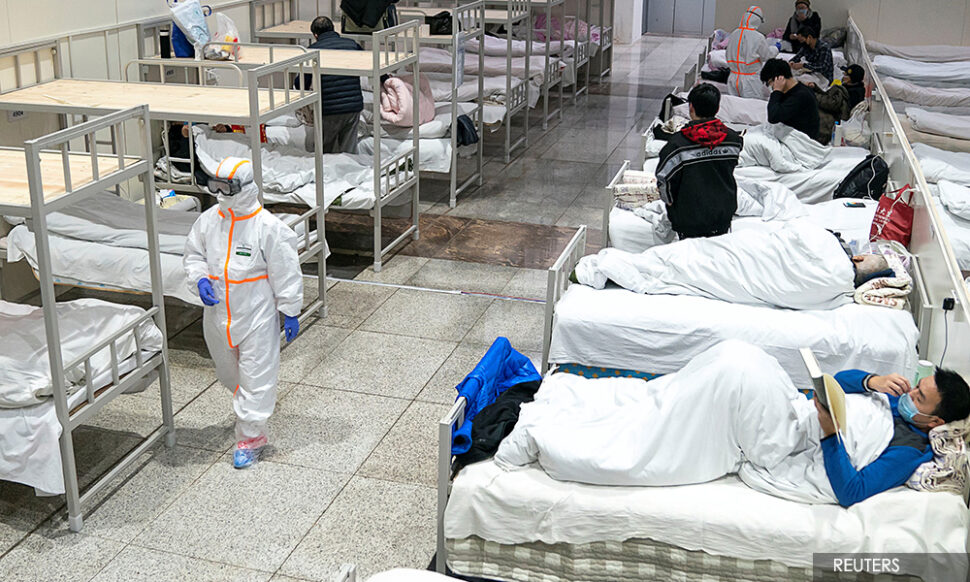 In addition, other Malaysian government agencies had 52 staff with 135 dependents in China.

Malaysia had previously evacuated 107 citizens and their non-citizen dependents from Wuhan on Feb 4, but another 34 remained in the city due to logistical difficulties in reaching the airport.

Wan Azizah said the government is prepared to assist those who were left behind by the evacuation flight.

“However, for the time being, they are unable to leave the province due to travel restrictions imposed by the Chinese government,” she said.

On other matters, Wan Azizah said Malaysia would tighten border controls by increasing the number of thermal scanners available, while more labs would be made available to expedite testing of suspected 2019-nCoV cases.

As for public activities, she said such activities will go on unless cancelled by the organiser.