Dubbed the “Pesantren Cluster” — from the Indonesian word for religious schools — the cluster was deemed to have been contained as its students were all quarantined after arriving from Indonesia at the Kuala Lumpur International Airport (KLIA).

“One more cluster declared ended today, the Pesantren Cluster which is the fourth largest cluster.

“This cluster does not spread to the public as they are all quarantined upon arrival at KLIA.

“This resulted in 40 clusters in total being over,” said MOH in a statement on its Facebook page.

The Pesantren cluster was first detected in late April as Malaysian students returned home from East Java, Indonesia after the pandemic forced schools there to close. 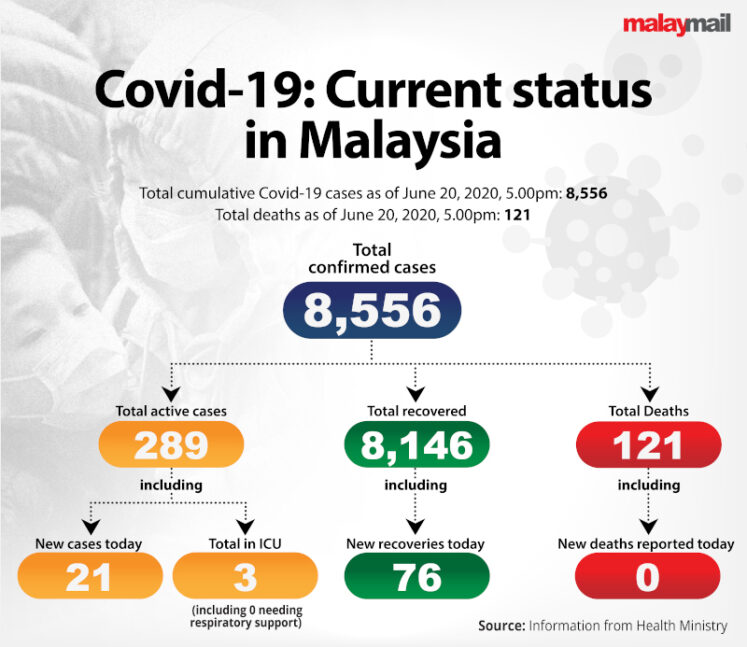