Passengers from Sabah waiting to be screened for Covid-19 at the Kuala Lumpur International Airport (KLIA) today braved the three-hour-wait in an organised manner, compared to up to six hours as reported yesterday.

A total of 50 people were segregated into groups to undergo testing and were given a clear explanation by the health staff on the responsibilities of each individual, including when they undergo quarantine at home.

Angela Ng, 39 from Tenom said the situation at the arrival hall was organised while waiting for her turn to take the test.

“The waiting was not long, only three hours. The mandatory test and quarantine are good to ensure no infection to the community and for all to comply with the SOP,” said Ng who returned to Sabah to vote.

Ng said the process may have been long yesterday due to the large number of passengers since it was a Sunday as many people rushed to prepare for work the following day.

He estimated that some 4,400 people arrived from Sabah today, involving 29 flights, 10 landing at Kuala Lumpur International Airport (KLIA) and 19 at KLIA2. 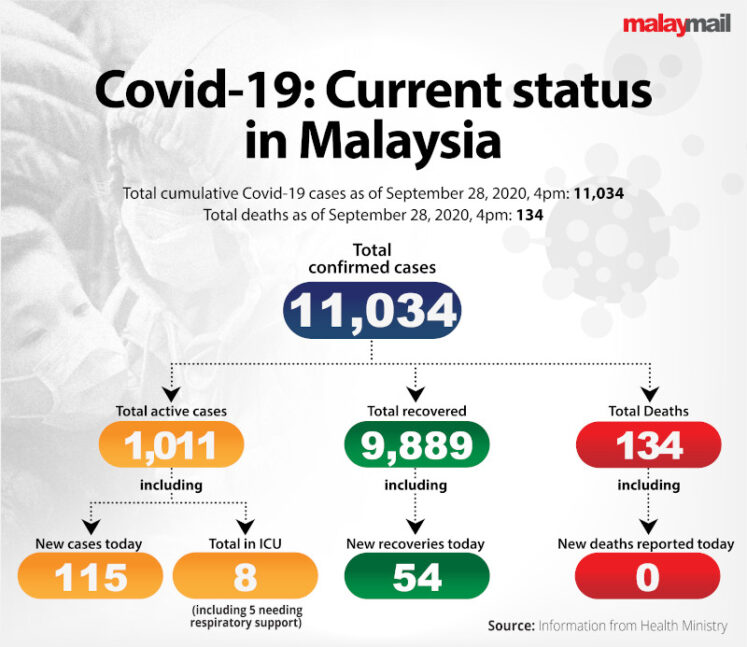