Sabah and Sarawak will be given priority when the Ministry of Health (MOH) receives the first batch of rapid test kits imported from South Korea on Friday, said Health director-general Datuk Dr Noor Hisham Abdullah. 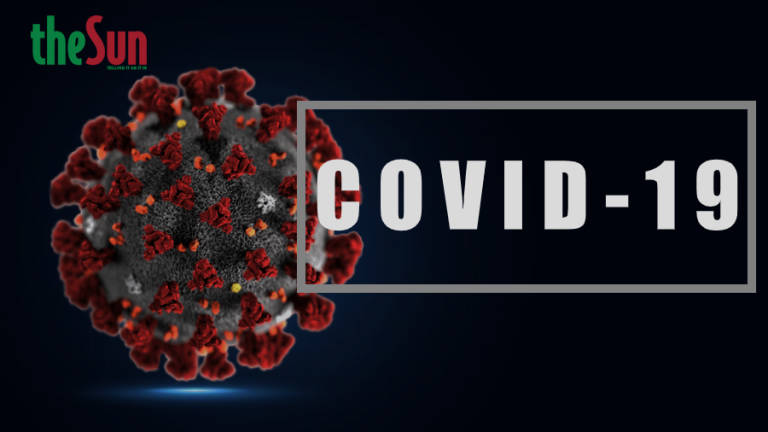 He said the MOH expects to receive a total of 50,000 kits, with some set to be placed for use at entry points at the Kuala Lumpur International Airport (KLIA).

“If we look at it logistically in Sabah and Sarawak, maybe in terms of transporting the samples and such, the use of this rapid test kit will help. So, we will give priority to Sabah and Sarawak,” he said at the daily press conference on Covid-19 here today.

He said the ministry would also put two biosafety cabinets in KLIA so that health workers could use the kits to test passengers arriving there.

“Next week (we’ll) implement it, we will also distribute the rapid test kits and train our staff on how to use the antigen rapid test kits,” he said.

In another development, Dr Noor Hisham said research found that Covid-19 virus which had mutated would become more aggressive and had the potential to infect more individuals.

“We have been informed that so far there are 30 mutations and, at the Institute for Medical Research (IMR), we also carried out virus isolation and also cultured the virus.

“We found in the case of patient No 26, for example, we have studied the virus and found that there was a mutation which made it more aggressive and it has spread and infected about 120 people,” he said.

“What IMR needs to do now is not to just focus on carrying out more tests but to focus on isolating the virus and study the different strains, like the first wave of infections and the initial stages of the second wave, the virus in our cases were of strain B, which is the same as in Wuhan, China.

“What we need to do is conduct studies on the second wave of our confirmed patients and those returning from a particular country, (besides) isolating the virus culture and studying the virus,” he said.

Meanwhile, he said that Covid-19 patients who had mild symptoms or asymptomatic despite being positive and are being treated at the Kuala Lumpur General Hospital (HKL) would be taken to the Quarantine and Treatment Centre for low-risk Covid-19 patients at the Malaysia Agro Exposition Park Serdang (MAEPS) in stages.

“For category four and five cases, we will transfer them to Sungai Buloh Hospital… we will free up HKL for the time being so that they can focus on other activities (treatment),” he explained.

Dr Noor Hisham also emphasised that only elective surgeries in government hospitals had been postponed while emergency surgeries and treatment of cancer patients would continue. – Bernama