The My100 unlimited travel pass for land public transport users has recorded more than 100,000 registered users, a figure which shows that the general public is increasingly receptive towards public transport usage, said the transport minister Anthony Loke as reported by Berita Harian. 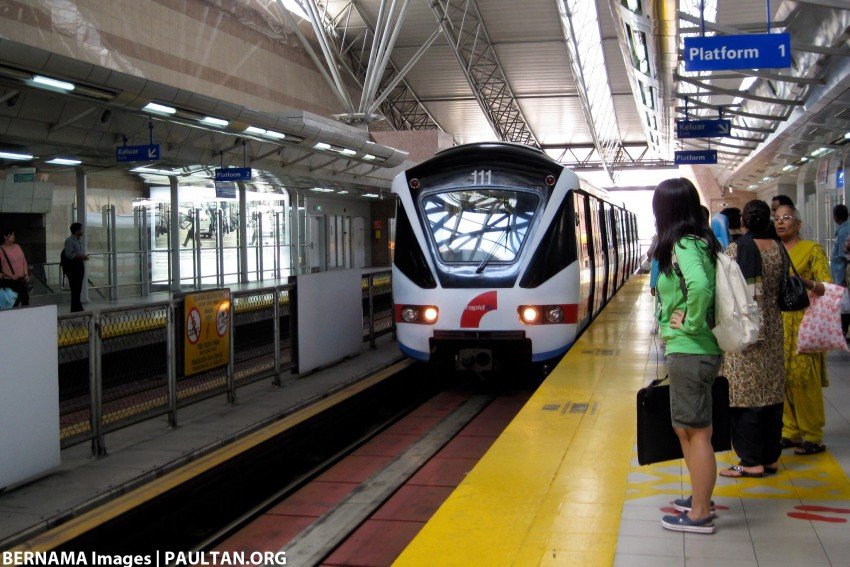 Passengers wating at the boarding platform

“I am glad to announce that the government’s launching of the My100 and My50 passes in order to encourage the use of public transport has started to bear fruit,” he said at the official launch of the Putra Heights to KLIA/klia2 feeder bus service.

Having commenced operations last month, the feeder bus service between Putra Heights LRT station and KLIA or klia2 was officiated this morning. The feeder bus service is an initiative put forth by Prasarana and Jetbus (via parent company Hafeena) for the route between the suburb and the airports.

“What is important is that we want to see healthy competition (between government-owned Prasarana and privately owned Jetbus) which will lead to improved service. This LRT station was chosen as it connects many routes to KLIA,” he said. 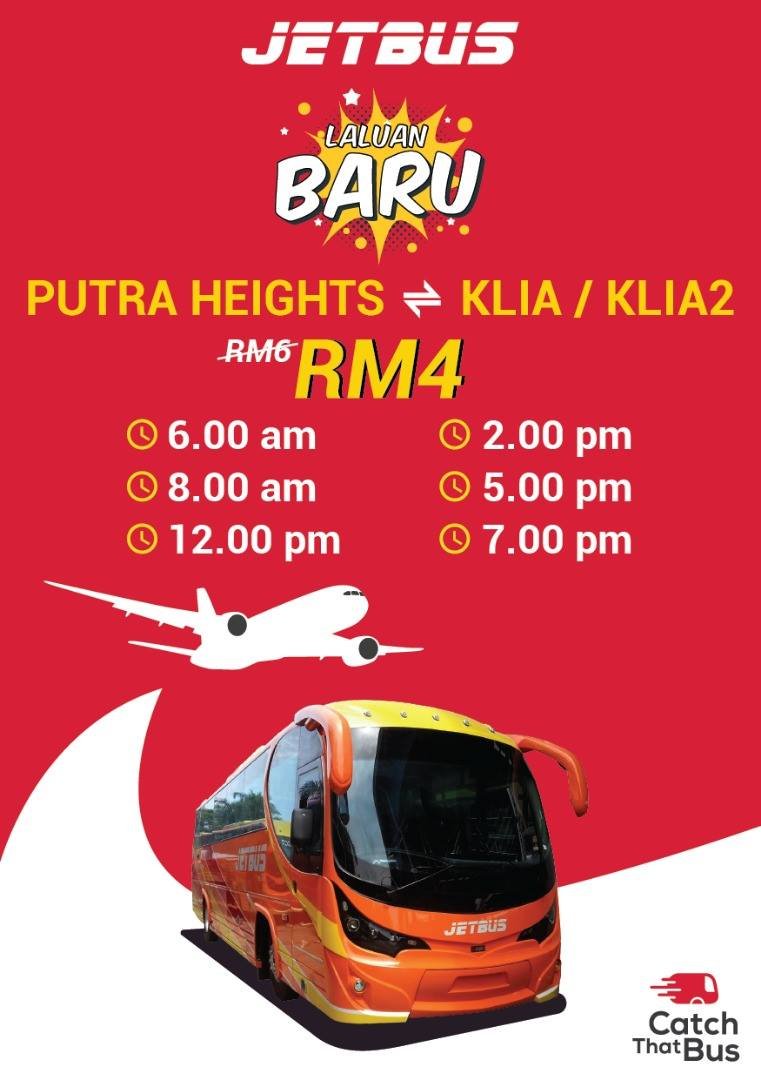 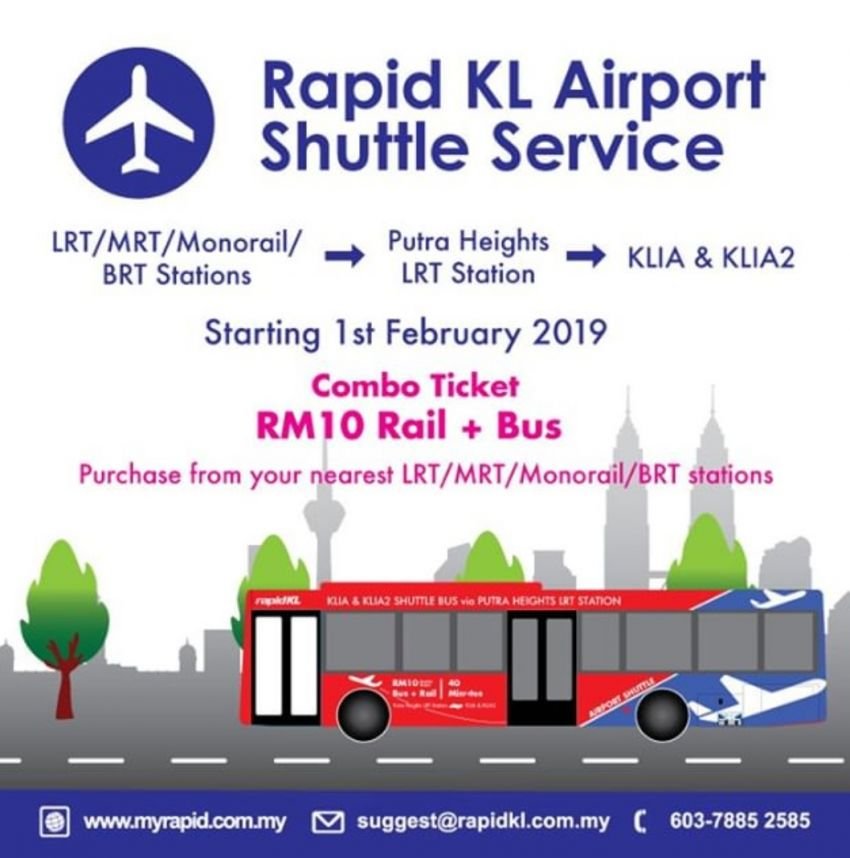