The Immigration Department will launch an internal probe after a French researcher accused the department’s officers of bullying and intimidating her upon arrival at klia2 on Monday.

In a statement today, Immigration director-general Datuk Khairul Dzaimee Daud said that the department viewed the allegation seriously and would be conducting an overall check to ensure that the Standard Operating Procedures (SOP) was observed. 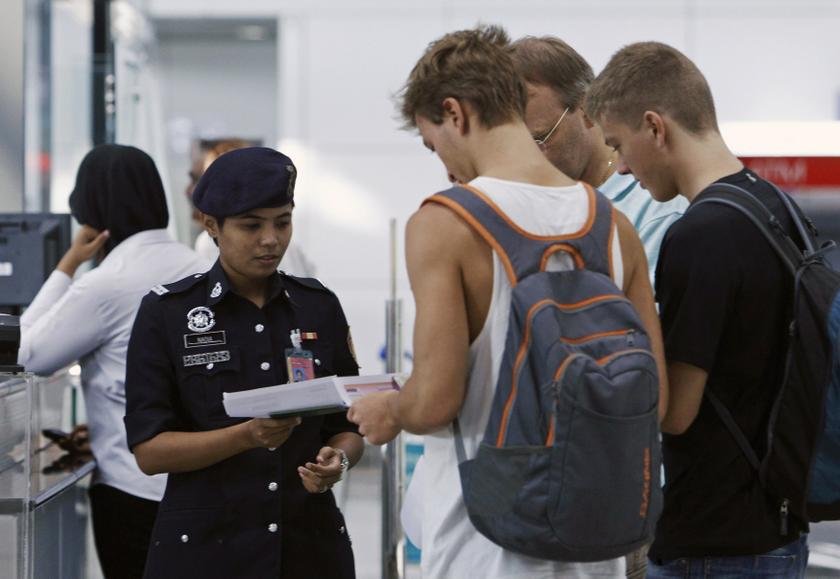 Explaining the incident reported by Malaysiakini, Khairul said that the French national, Sophie Lemiere, was found to be listed on the “Suspicious List” (SL), upon checks at the immigration counter.

“The immigration officer followed the SOP and took the subject to the Immigration Department’s operation centre to conduct further checks.

“Further checks revealed that the subject’s name was listed under SL by an enforcement agency,” he said, adding that the officer handling Lemiere had then contacted a representative of the said enforcement agency and also tried to explain the situation to Lemiere.

Khairul said that both Lemiere and the officer involved have both lodged separate police reports on the incident, and pledged to extend his fullest cooperation to the police.

“As the director-general of the Immigration Department, I will ensure that the department is always professional in carrying out its duties, and at the same time, will not compromise on any elements which can threaten the nation’s border security,” Khairul added.

Malaysiakini reported that Lemiere, who authored the 2017 book Illusions of Democracy: Malaysian Politics and People, had faced the problem with the Immigration Department, upon her arrival at klia2 at 9pm.

She reportedly arrived in the country to attend a conference, at the invitation of Deputy Defence Minister Liew Chin Tong.

Malaysiakini reported that during an alleged argument between Lemiere and several immigration personnel, she had attempted to explain that her name was listed under SL by the Malaysian police, owing to her research during the era of the previous Barisan Nasional (BN) government.

The portal reported Lemiere as claiming that one of the officers had screamed at her, and that another female officer had allegedly called her “shit” and “stupid” several times.

The academic at the Ash Centre for Democratic Governance and Innovation at Harvard University was eventually released at around 9.55pm, it added.