Tourism Malaysia is working with the Immigration Department to resolve congestion and delays experienced by tourists at airports nationwide. 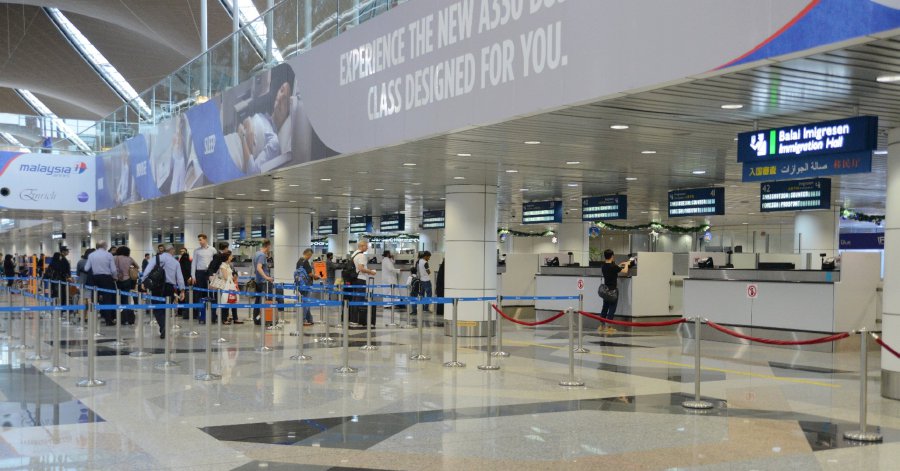 Tourism Malaysia is working with the Immigration Department to resolve congestion and delays experienced by tourists at airports nationwide.

Its chairman Datuk Dr Siew Ka Wei said the board was aware of the situation and assured the public that it was working collectively with the department as well as the Malaysia Airports Holding Berhad to address the problem.

He said the board was in touch with the Immigration Department director-general Datuk Seri Mustafar Ali who is also their fellow board member to address the issue as soon as possible.

Siew, who had earlier said that the matter was brought to the board's attention through comments directed at them and postings on blogs, remained positive that the situation would be rectified with the collective cooperation.

“We look forward to a quick solution since the situation has become critical.

"The coming months are the peak holiday season for many markets. In addition, the 2017 Sea Games is just around the corner for which we are expecting to welcome some 15,000 athletes and officials to Malaysia along with their army of supporters,” he added.

“Tourists usually get a first glimpse of a country at the airport. The first impression there counts and will affect the rest of their holiday and time spent in our country.

"Let’s work together to provide a smooth welcome at their arrival by ensuring a hassle-free entry at the airport and immigration counters.”

Department of Civil Aviation (DCA) director-general Datuk Seri Azharuddin Abdul Rahman had said that based on KLIA and klia2 flight movement data, there was an increase in flight delays in the mornings, evenings and at night from January to May this year, compared to the same period in 2016.