In the event that DNA from Kim Jong-nam's family cannot be obtained for a deoxyribonucleic acid profile test on the deceased, the estranged half-brother of North Korean leader Kim Jong-un can be identified through his health or dental records.

Deputy Health Minister Dr Hilmi Yahaya said currently the ministry was still awaiting the next course of action by the police.

"We're still waiting for the Home Ministry and Foreign Ministry to bring (in) the family members of the man (Jong-nam to the country).

"We have indeed managed to identify (the match) through the medical history of a deceased, namely the health or dental records in other cases before this," he said after launching the Penang chapter of the Malaysian Maritime Volunteer Reserve (PSSMM) team in George Town today. 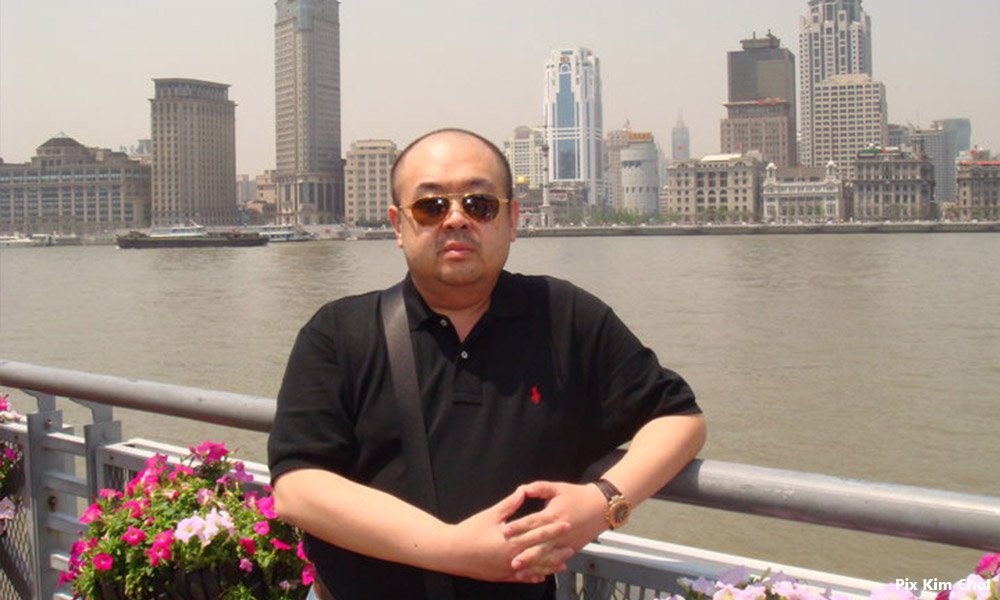 Dr Hilmi was commenting on a foreign news report that Jong-nam's family had disappeared from their homes in Macau shortly after receiving news of his death at the KL International Airport 2 (klia2) on Feb 13.

He said the process for the match would not take a long time as the Health Ministry has cutting edge equipment and technology, as well as forensic experts to perform the test.

It was reported that Jong-nam, who was using a passport bearing the name Kim Chol, was at klia2 to board a flight to Macau when two women allegedly wiped his face with a toxic liquid which was later identified as 'VX' nerve agent.

He was reported to have sought help at a counter in the airport and was rushed to Putrajaya Hospital but died on the way.

Meanwhile, Dr Hilmi said the ministry would take various preventive measures on the hand, foot and mouth disease (HFMD) including to increase its health education programme, public awareness and monitoring at kindergartens and nurseries.

He said parents should also take precautionary measures over the development of HFMD and to seek immediate treatment should there be signs of the infection as the disease would still be ubiquitous in the community.