Just weeks after it received permission to launch flights to the US, AirAsia has confirmed the details of its first ever route to the country.

On 28 June 2017, the group’s long-haul subsidiary, AirAsia X, will commence services to Honolulu, the capital of Hawaii. Flights will operate four times a week from Kuala Lumpur, via Osaka. Tickets open for sale on Saturday 11 February, with promotional one-away fares from MYR499 (US$112).

“This is the game-changing destination we have all been waiting for. By connecting ASEAN and North Asia to the US with our world-class low fares offering, we will make it possible for those who could only dream of a vacation across the Pacific to take that trip,” said AirAsia X’s CEO, Kamarudin Meranun. 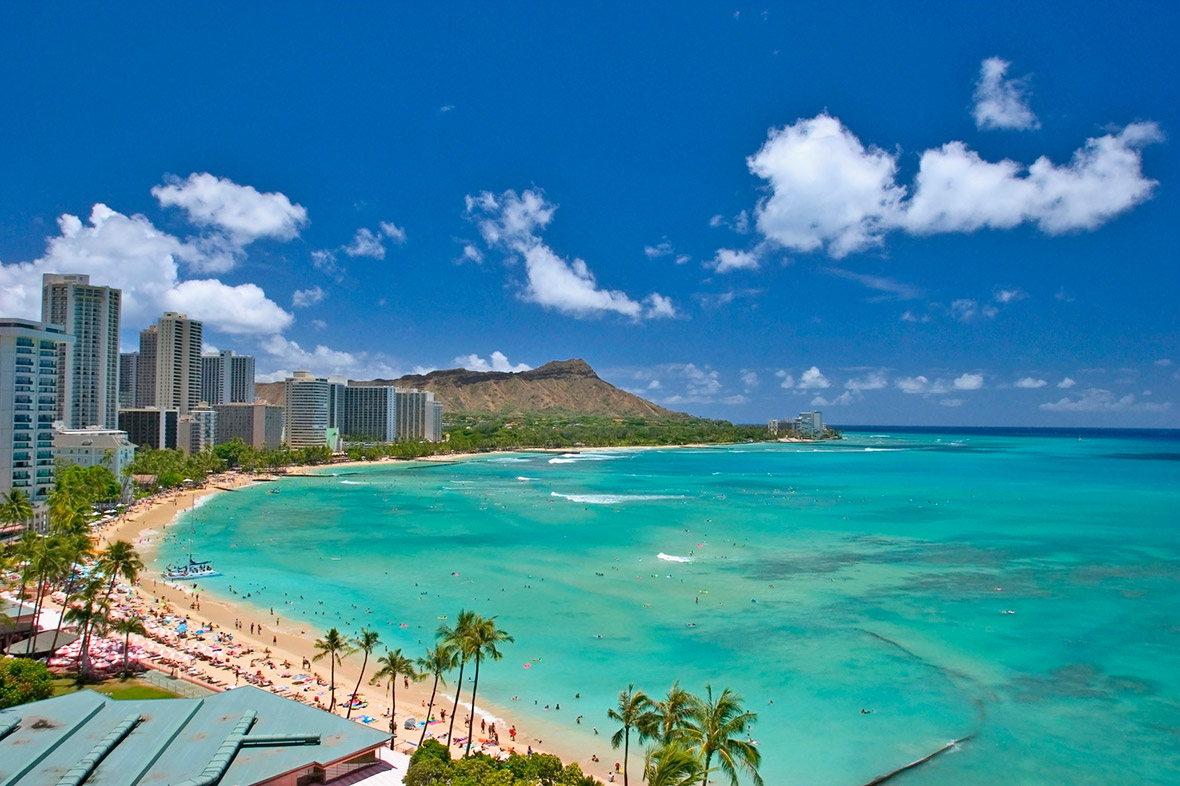 “We wish to thank all relevant authorities and governments for their support. Their vote of confidence made today’s unique route launch possible and we will continue to work closely with all parties to ensure we can connect more people through this flagship intercontinental route.”

The new flights will depart Kuala Lumpur’s low-cost carrier airport, klia2, every Monday, Wednesday, Friday and Saturday at 1400 and arrive in Honolulu at 1230 the same day, having crossed the International Date Line. The inbound services then take off from Honolulu International Airport at 1600 on the same days of the week, arriving back in KL at 0400 two days later.

The route includes a two-hour stop at Osaka’s Kansai International Airport on the outbound leg and a 1.5-hour stop on the return sector.

AirAsia X will serve the new route using its 377-seat Airbus A330-300 aircraft, which features a small number of flat-bed seats in the premium cabin. It already offers Wi-Fi onboard its aircraft and recently revealed plans to offer in-flight entertainment for the first time.

AirAsia X has never previously operated flights to North America. It did once fly to Europe, offering direct flights to Paris and London before the routes were suspended in 2012. But Kamarudin also recently revealed plans to return to Europe in future.

“As part of our expansion plans, we are also looking to resume our very popular London route, and are working towards securing the necessary approvals,” he said.