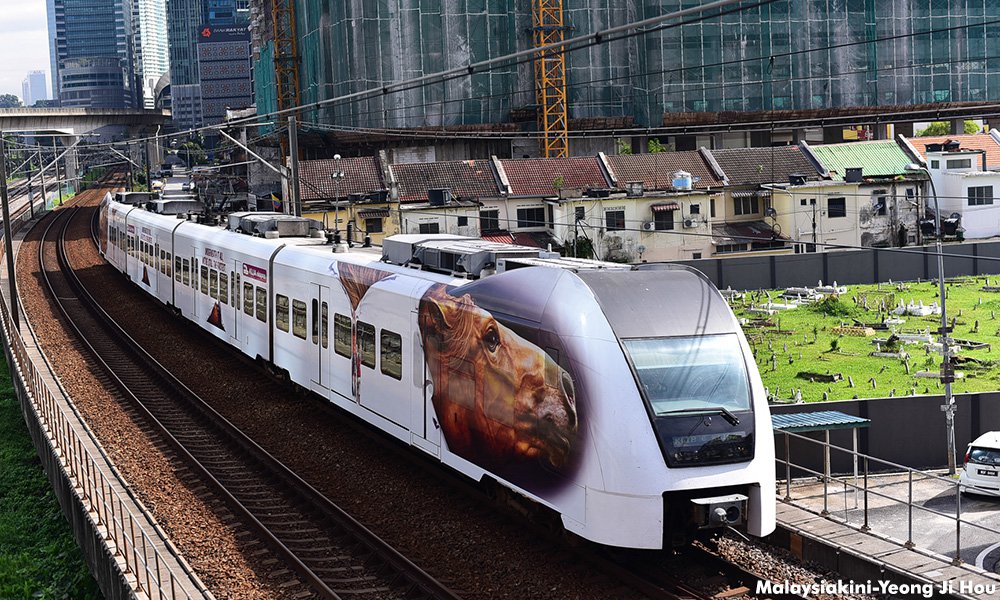 AUDIT REPORT A demand from Expressrail Link Sdn Bhd (ERLSB) for RM2.9 billion in compensation from the government was made based on projected earnings which were too high, a federal audit has found.

The Auditor-General's Report 2015, released yesterday, stated that the compensation demand was made after the government had twice ignored requests to increase the fare for ERL rides from KL Sentral to KLIA and klia2, as agreed in its concession agreement.

Based on the concession agreement signed between ERLSB and the government in 1997, the company can request to review the fare after a stipulated period of time and based on an agreed fare.

“The audit found that ERLSB’s actual revenue for the period between 2012 and 2014 was only between 11.5 percent to 13.7 percent of its projected revenues. This is a much lower figure than the projected sum,” said the report.

In 2012, it was stated that ERLSB had projected its earnings to reach RM741.1 million, but its actual revenue was only RM85.5 million.

The following year, ERLSB projected revenue was stated as RM780.38 million but its earnings only totalled RM98.14 million.

The current ERL fare from KL Sentral to KLIA and klia2 is set at RM55.

The audit report further stated that the agreed fare as stated in the agreement was also considered ‘high’ and could cause financial implications, in terms of compensation, to the government.

It suggested the government to reconsider methods used to calculate compensations and find a win-win solution for both parties.

This is on top of conducting a detailed review before signing any extended concession agreement with ERLSB.

In a response from the Transport Ministry dated March 17, it was stated that ERLSB has agreed to withdraw its demands for compensation, in exchange for a 30-year extension to the concession agreement.

It was stated that further negotiations on terms of the new agreement is ongoing and expected to be concluded by September.