Puan Faizah Khairuddin, the much-respected Senior General Manager of Commercial Services at Malaysia Airports, has resigned from her position to take a career break after almost seven years in the role.

She tendered her resignation in January 2015, and her last day was 10 April.

Khairuddin has been a key influence in Malaysia Airports’ drive to raise the level of commercial activities at its airports, notably Kuala Lumpur International Airport (KLIA) and klia2, the ambitious new permanent Low-Cost Carrier Terminal at KLIA which opened in May 2014. 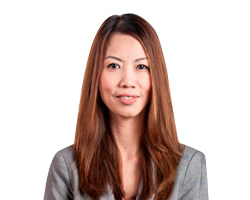 In an official statement addressed to business partners and friends, Khairuddin wrote: "When I first came on board in 2008, my mandate was to develop the commercial section of Malaysia Airports as laid out in our then five-year strategic plan, Runway to Success. That was exactly what my team and I set out to do.

"Seven years [have] passed and I am pleased to say that, together, we have [changed] perceptions towards travel retail at Malaysian airports. More than 20 of our existing 37 airports underwent transformation. The culmination of our achievements was the commercial offering of klia2 and our successful positioning of it [as] an airport in a mall. Indeed, today our key airports, particularly KLIA and klia2, are more than transit hubs. They are travel retail experiences in themselves.

"I am the first to admit that our journey together [was] not without its bumps, but we managed to work through them and emerged as stronger partners. Personally, I enjoyed every minute of it – bumps and all – and I thank you for your partnership and support."

Speaking to The Moodie Report, Khairuddin confirmed the news and said she had intended to leave for some time but wanted to make sure that klia2 was operating smoothly before making her exit.

“We [Malaysia Airports] did very well last year, and I decided to leave as we closed 2014. I have always wanted to go out on a high note, and now that I have completed what I needed to do, I guess it is a good time to leave," she said. "klia2 is now up and running, and we have already come up with the implementation plan for the KLIA Retail Optimisation Project, so it is time to hand over to the next person to take it to another level."

Her responsibilities at Malaysia Airports will be covered by Ahmad Nazri Hamzah in the interim until a suitable replacement is found.

She will be taking time off over the next few months before deciding whether to return to aviation. 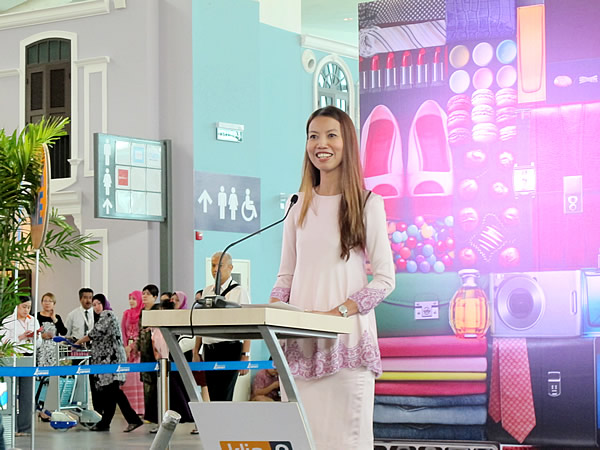 Puan Faizah Khairuddin speaking at the unveiling of klia2

A graduate of the Universite De Picardie in France, Khairuddin started her career as a Process Engineer in Thomson Electronic Parts Malaysia. She spent eight years in the manufacturing industry, rising to General Manager at a local manufacturing company.

She moved into the banking industry in 1998, and over the next ten years worked with multinational banks such as Standard Chartered and HSBC, mostly focusing on Retail Banking.

Her last position in the financial industry was as General Manager for Consumer Banking in Bank Islam, prior to joining Malaysia Airports in October 2008.

Since becoming Senior General Manager of the Commercial Services division, Khairuddin has transformed the commercial landscape of Malaysia’s airports by positioning them as ‘lifestyle destinations’, with the objective of enhancing commercial revenue and customer experience.

She was named The Moodie Report’s Personality of the month for November 2011. 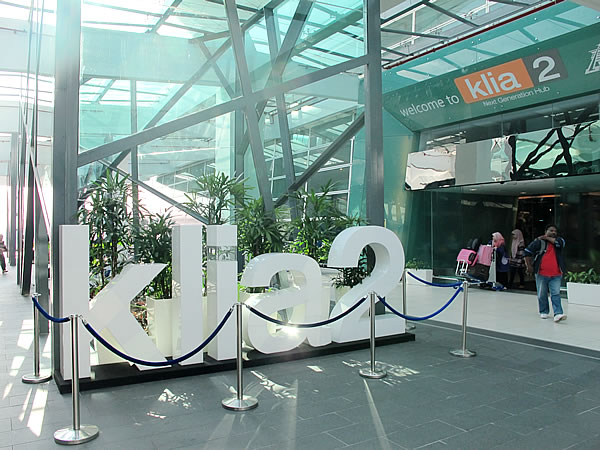 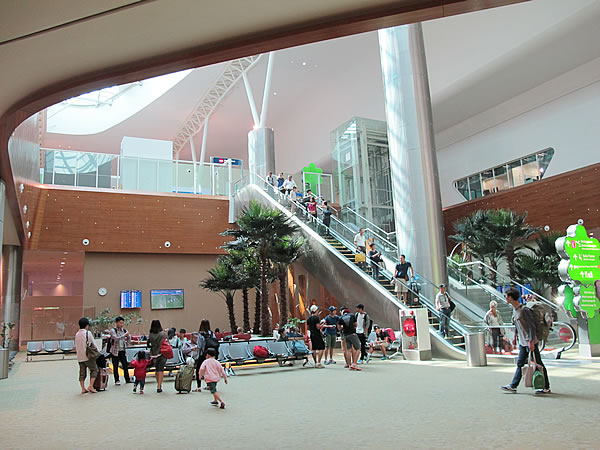