Malindo Air, Malaysia’s hybrid airline, aims to achieve six million passengers next year under its expansion programme to include new regional and international destinations, including Jeddah. 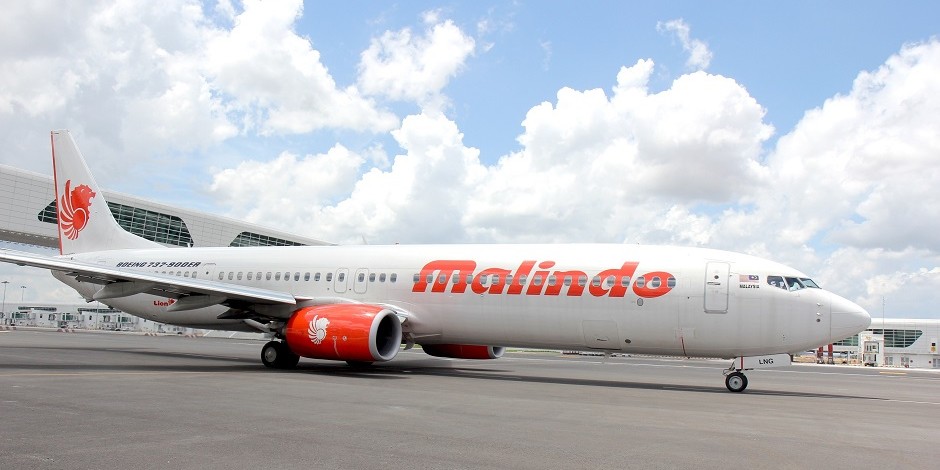 Chief Executive Officer Chandran Rama Muthy, said the airline would be flying to Colombo and Ho Chi Minh City next month and is looking at southern China and further points of Asia early next year.

“We have got the approval to fly to Jeddah from the Malaysian government and are now working with the General Authority of Civil Aviation of Saudi Arabia to get the landing permit,” he said.

Chandran said he was confident the airline would get the nod by early next year for the daily flight.

He said this to the Malaysian media on the last day of the airline’s inaugural flight from here to Perth recently.

On Thursday, Malindo Air launched its new 11-time weekly services to Perth, Western Australia, its first to Australia and the eighth country in its growing international route network.

Chandran said Perth would be the airline’s first destination in Australia and others under consideration include Brisbane, Sydney and Melbourne next year.

With the new routes, Chandran said, the airline was looking into the possibility of buying bigger aircraft.

Chandran said Malindo Air, which currently has 27 aircraft (11 ATR72-600 and 16 Boeing 737NG), was looking into buying another 10, a combination of different types of aircraft.

On the 2015 performance, he said, the airline targeted four million passengers and the coverage to widen to 10 countries in the region by year-end.

On the response to the new route to Perth, Chandran said, it was encouraging.

“Bookings for December are already approaching 50% which is a good indication that those for next year will be very healthy.

“We are ecstatic to add Perth to our route network because Perth remains one of the most popular business and leisure choices among Malaysians.

“Malindo Air will therefore add both seat capacity and choices for travelers between Malaysia and Australia.

“Traditionally, Perth remains a prime destination for Malaysian students to pursue their education. This is indeed a high-demand sector and there was a sudden surge of interest from the moment we announced this route,” he said.

He said this would certainly boost travel and trade between Australia and Malaysia.

On the Australian market, Chandran said, Malindo’s flight from Kuala Lumpur International Airport 2 (klia2) to Perth Airport would provide connectivity to Australia as the country did not have many direct connections to south India where the airline is flying.

“The idea is to grow as far as we can and also bring more tourists to Malaysia and back to our objective of putting klia2 as our transit hub in the region,” he said.