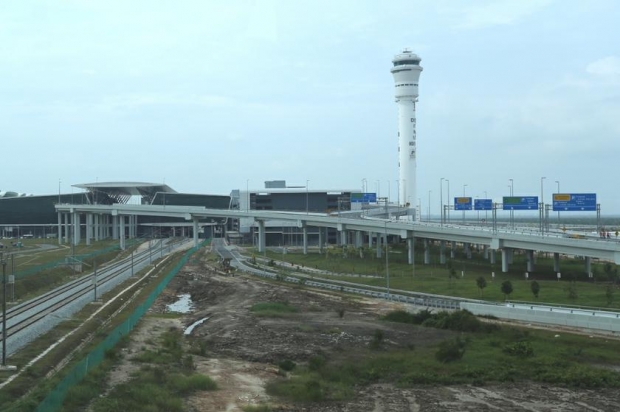 The exterior of low-cost carrier terminal klia2 in Sepang as photographed on January 7, 2014. — Picture by Saw Siow Feng

In a written reply to Raub MP Datuk Mohd Ariff Sabri Abdul Aziz, Liow said the increase in costs was due to a new design concept for the airport.

"Actually the klia2 project never had cost overruns — the cost of klia2 increased because of an increase in scope due to a new design concept of klia2," Liow said.

He added that stakeholders like aviation companies and the government had "detailed needs", which could have also contributed to the increase in cost.

klia2 opened on May 2 last year.

The construction of the airport for budget carriers had come under intense scrutiny from opposition MPs over its RM4 billion price tag, which was three times its original cost estimate.

Liow also said that the Malaysia Airports Holding Bhd was in negotiations with klia2 contractor JV UEM-Binapuri to discuss liquidated ascertained damages for the delays in completing the project.