He said the date of implementation of the move would be decided at the Cabinet meeting tomorrow.

"No visa fee will be imposed on some segments of the tourist market due to the drop in tourist arrivals, especially from China.

"However, it should be remembered that a visa is still required in the interest of national security. While we want more tourists to visit Malaysia, we

cannot compromise on security," he said.

Ahmad Zahid was speaking to reporters after the prime minister's special address on current developments and the government's financial position today.

In his special address, Najib said the VFF for tourists, among them from China, was a strategy to ensure balanced economic growth, inclusiveness and sustainability. 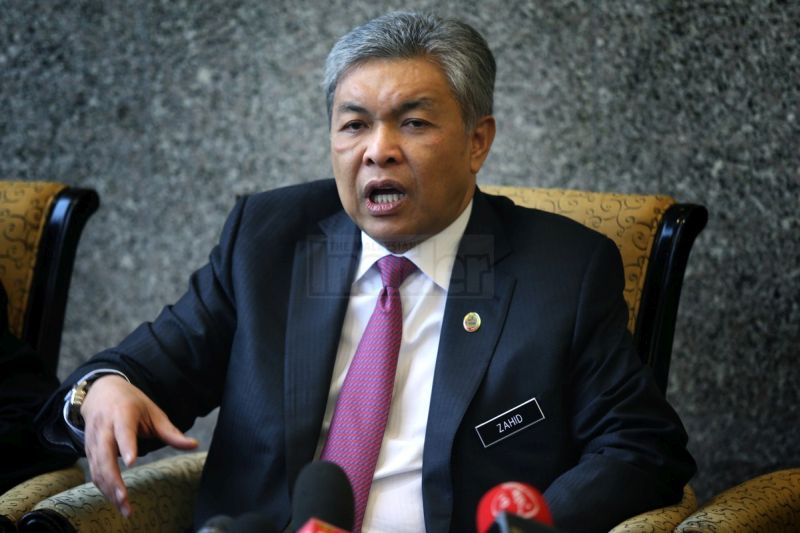