With the fire and rescue system in klia2 now more than 90 per cent completed, the low-cost carrier terminal can begin operations soon. 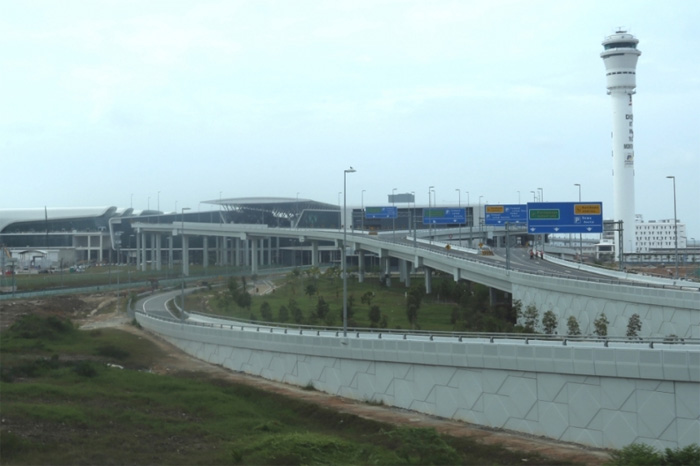 The exterior of low-cost carrier terminal klia2 in Sepang as photographed on January 7, 2014. – Picture by Saw Siow Feng

Fire and Rescue Department director-general Datuk Mohd Nor Ibrahim said observations made at the airport found that the major aspects of fire safety at klia2 had been completed.

“We cannot compromise on the safety aspects, and reports that the safety measures are only 65 per cent completed are not true because to me, more than 90 per cent of the system has been completed.

“I have already informed the transport ministry that for big projects, it is difficult for total completion in the given time. However, the important aspects have been completed,” he said.

Mohd Nor was speaking to reporters after the Fire and Rescue Department Excellent Service ceremony here today. – Bernama