Khalid Samad (Shah Alam-PAS), along with other Opposition MPs, on Thursday asked the Government to explain its decision to finalise the closing date for the Low-Cost Carrier Terminal (LCCT) prior to the completion of klia2. 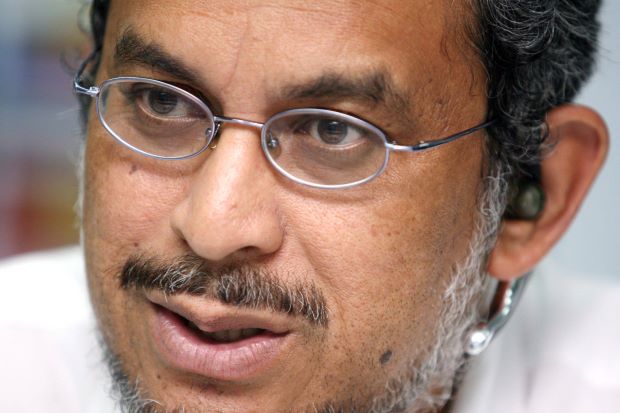 Khalid, during a press conference, said it was not right to rush the opening of klia2 when the new airport has not actually received the Certificate of Compliance and Completion.

"There is still a lot of work to do and it has come to our understanding that there will be ongoing works even after the opening of the airport, which we fear may endanger the safety of the passengers.

"We were also told that the dust and debris from the resurfacing work, if caught in the engines of the flights in the runway, may lead to engine failure and complications of that sort," he said.

Khalid said the Government and related authorities should first have a trial period to evaluate if the airport was fully operational before closing down the LCCT.

"Our terminal does not only carry local passengers but at least nine million international passengers annually, therefore we strictly urge the Government to not be rash and have a trial period of at least three months before rushing the closing of the existing low-cost terminal," he added.

He also asked for explanation as to why a low-cost terminal, which was to cost RM2bil, has now been upgraded to a premier hybrid terminal costing RM4bil to build.

"We were told that it was because of Air Asia, but upon further research, we found that Air Asia merely demanded a manual low-cost operation, where baggage management can be carried out without any complexity or complication.

"Clearly both are contradicting one another, hence we would like to know what is the necessity for such an elaborate premier low-cost terminal at this point," he added.