Nilai is a town located in Negeri Sembilan, Malaysia. Due to its proximity, and connection through the KTM to Kuala Lumpur, Putrajaya, klia2 and Kuala Lumpur International Airport, it is a rapidly growing town. Development projects can be seen as one drives around Nilai. How to go to Nilai from klia2? 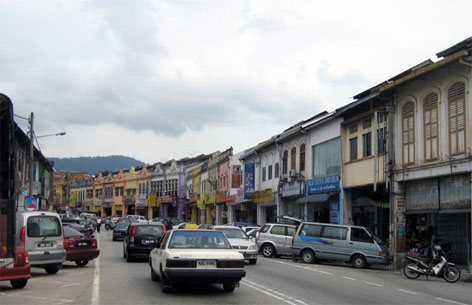 As a result, the town is occupied by students from all over the world. Students from over 30 countries can be seen in Nilai.

Buses between Nilai and klia2

Nilai town is locatied about 25km away from the klia2 airport. Buses are available for transport at the Nilai KTM Station to the klia2 / KLIA airport. 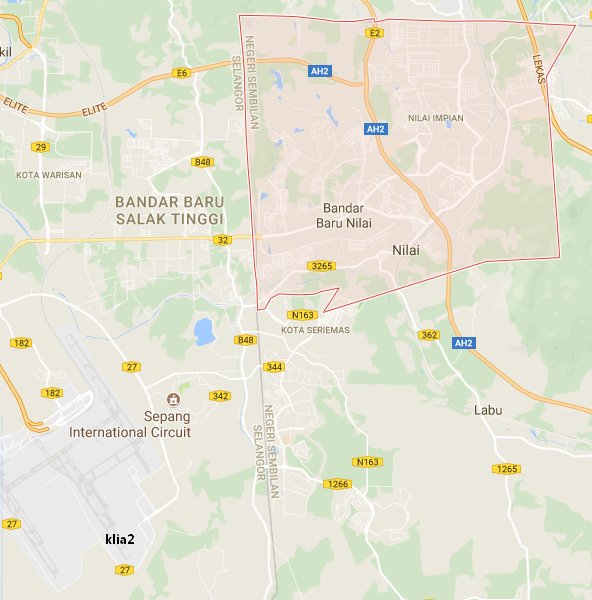 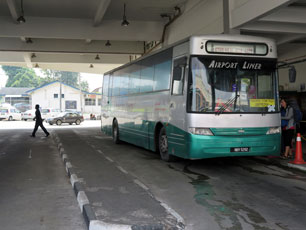 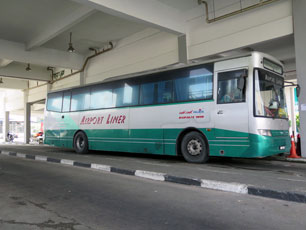 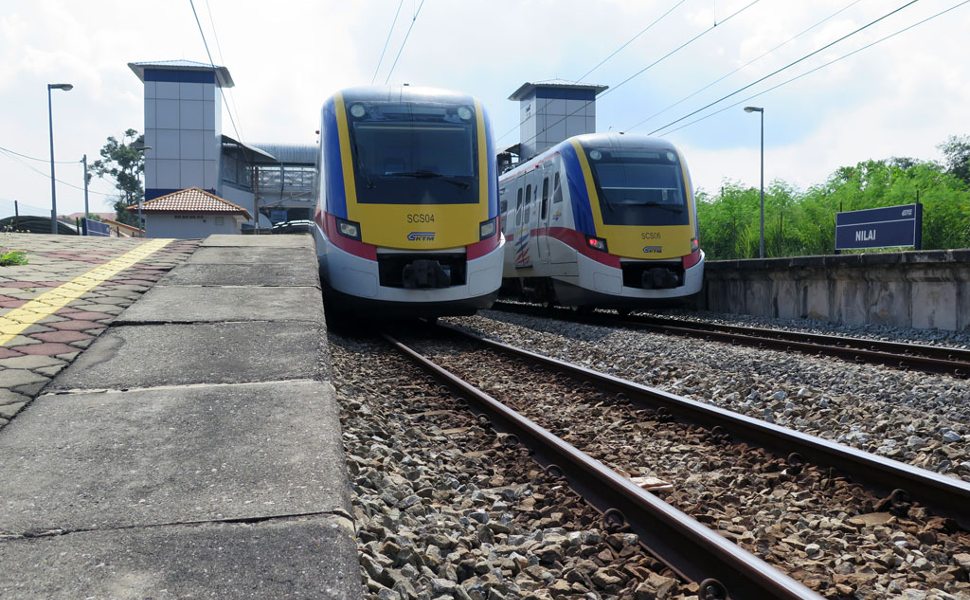 Here are some pictures showing the surrounding areas near the Nilai KTM station. 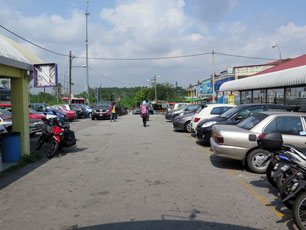 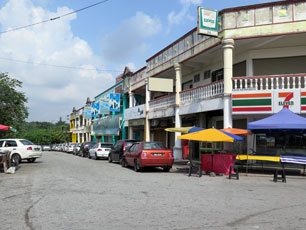 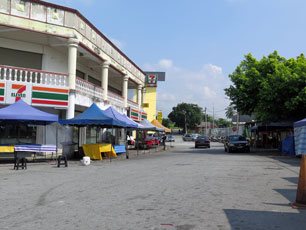 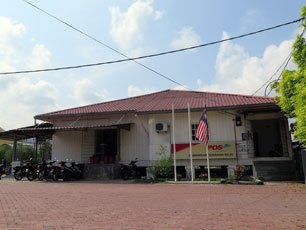 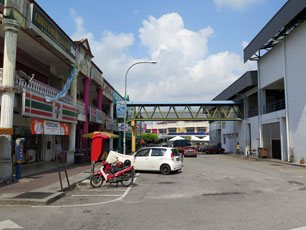 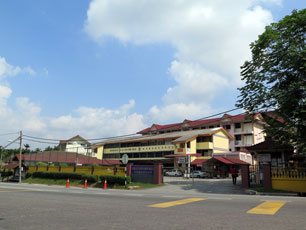 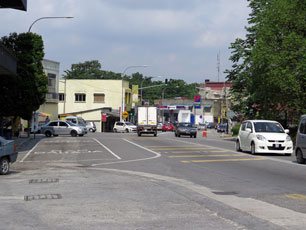