United Airlines, Inc., commonly referred to as United, is a major United States airline headquartered in Chicago, Illinois. United operates a large domestic and international route network, with an extensive presence in the Asia-Pacific region.

United Airlines is a founding member of the Star Alliance, the world’s largest airline alliance with a total of 28 member airlines. 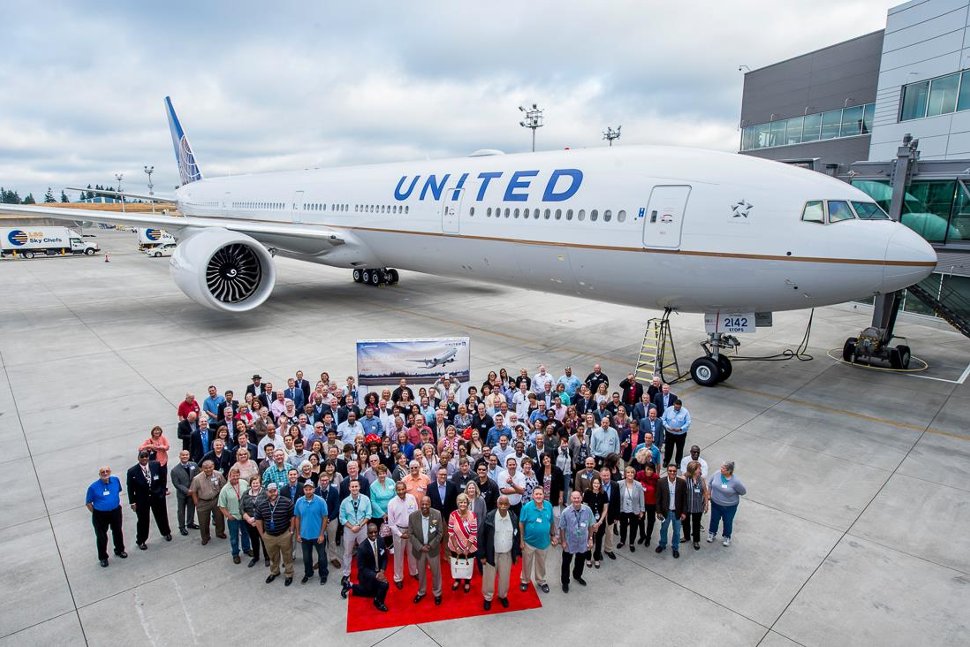 The following are some of the United Airlines’ flights (UA series flights) using the KLIA terminal.

United has seven hubs, with Chicago–O’Hare being its largest in terms of passengers carried and the number of departures. The company employs over 86,000 people while maintaining its headquarters in Chicago’s Willis Tower. 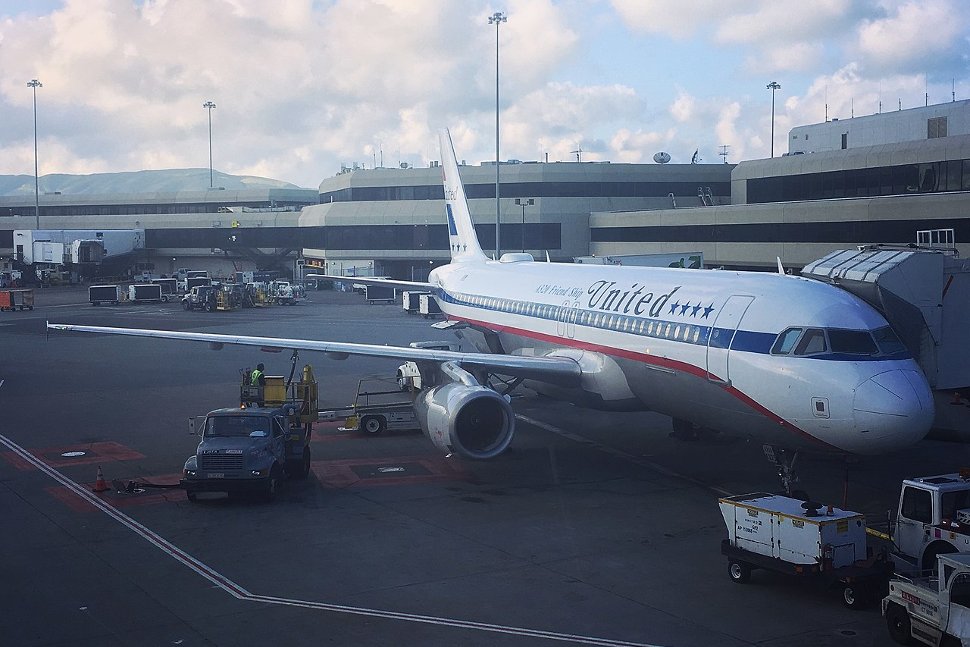 United operates to 231 destinations and 125 international destinations in 48 countries across five continents.

As of February 2019, United Airlines operated a fleet of 776 aircraft; all Boeing and Airbus. 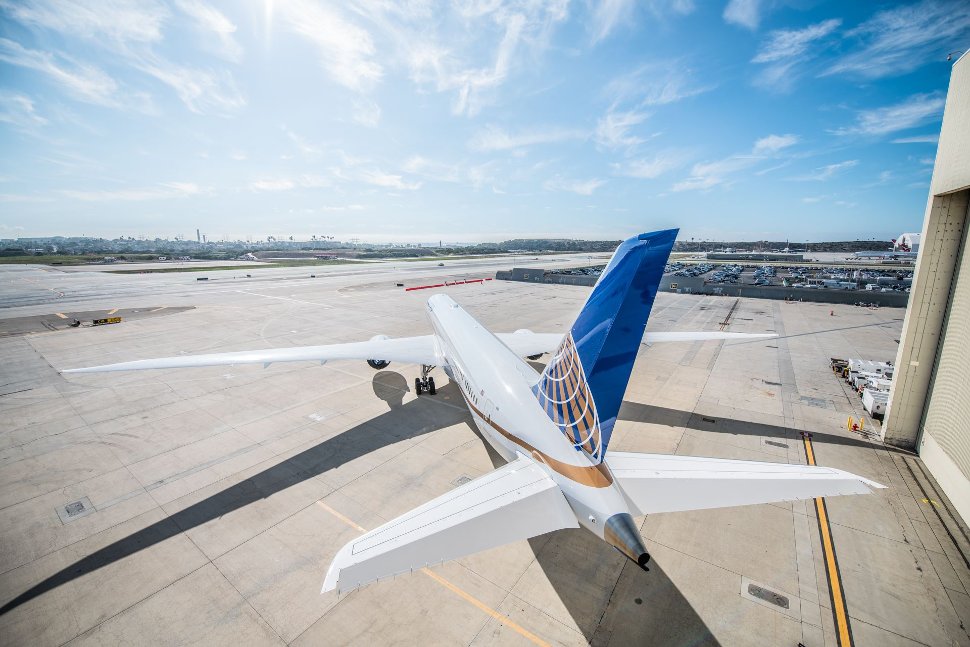 On March 3, 2012, United and Continental merged their passenger service systems, frequent-flier programs, and websites, which virtually eliminated the Continental brand with the exception of its logo. 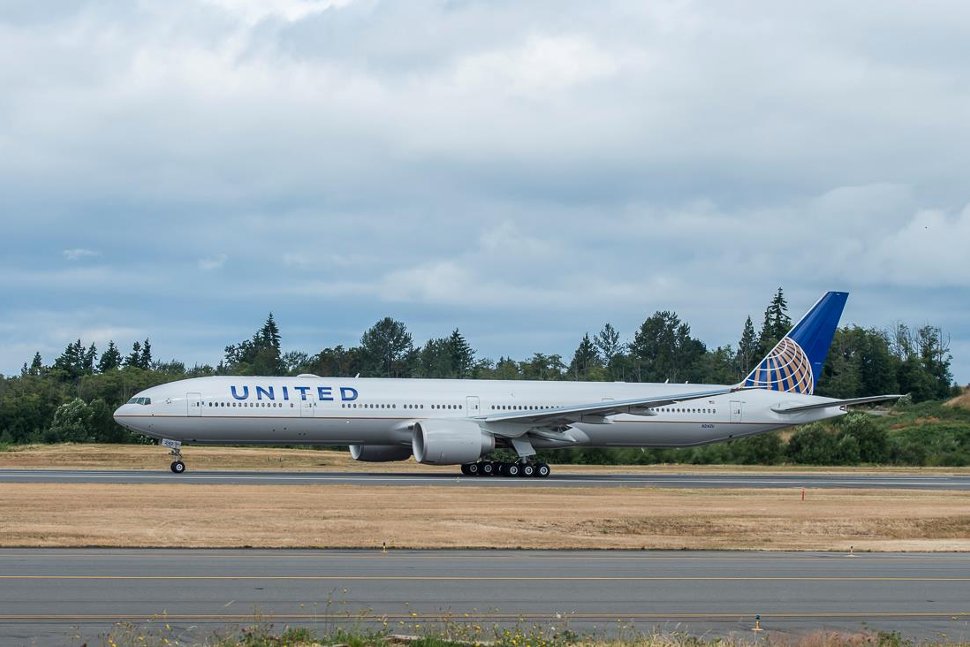