Shenzhen Airlines is an airline headquartered in Shenzhen Bao’an International Airport in Bao’an District, Shenzhen, Guangdong. It has been a member of Star Alliance since 2012, and is currently one of two Chinese airlines that is part of the global airline network along with Air China. 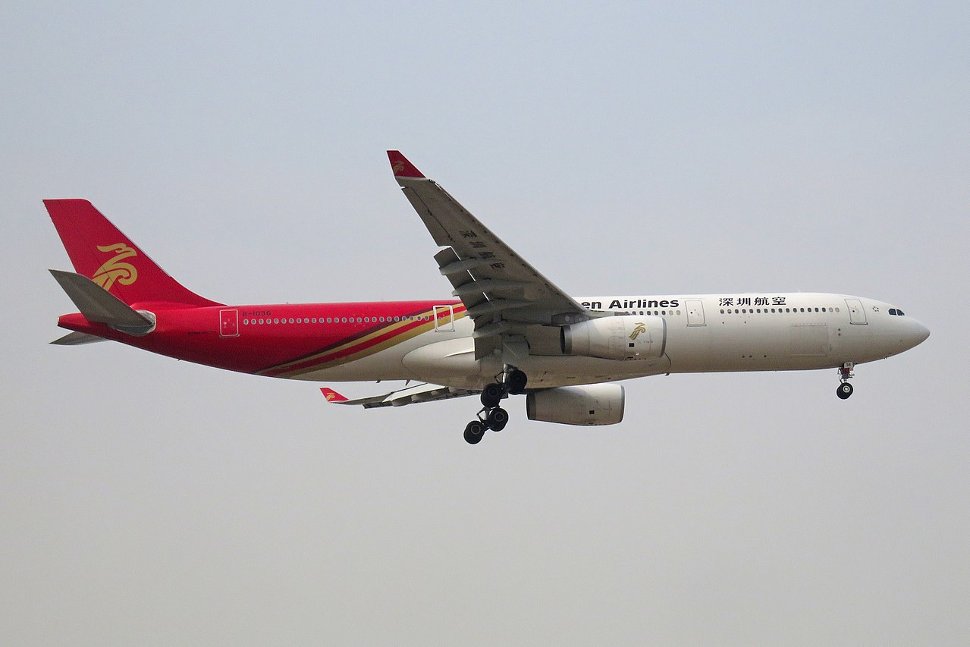 The following are some of the Shenzhen Airlines’ flights (ZH series flights) using the KLIA terminal. 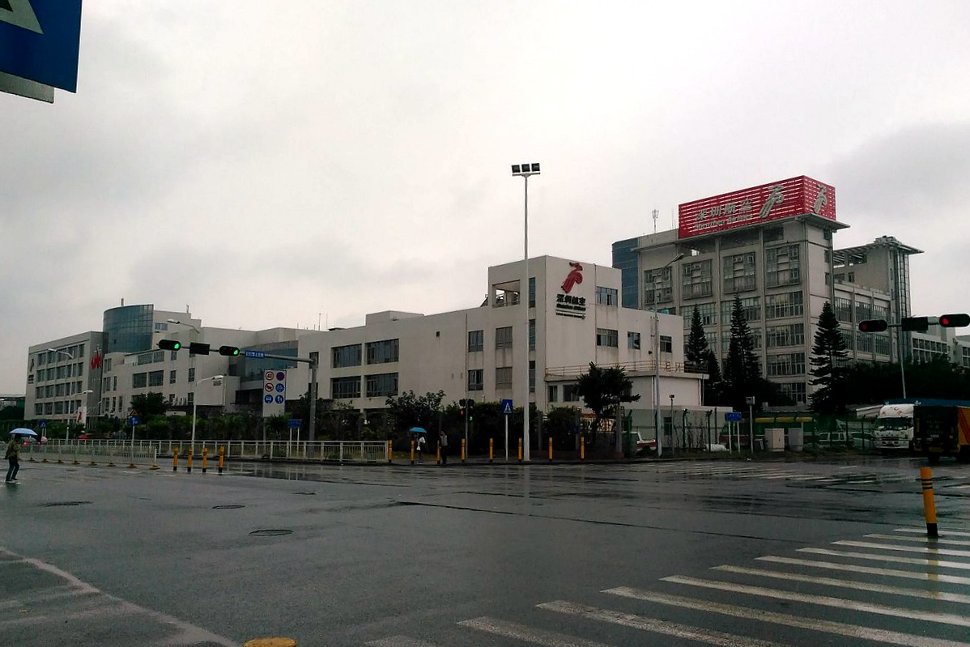 In 2010, the Shenzhen Airlines carried 16.5 million passengers, up 9% on the previous year.

The Shenzhen Airlines has its main hub at Shenzhen and other primary Hubs at Guangzhou, Nanjing, Nanning, Shenyang, Wuxi, Xi’an, Zhengzhou and Chengdu. 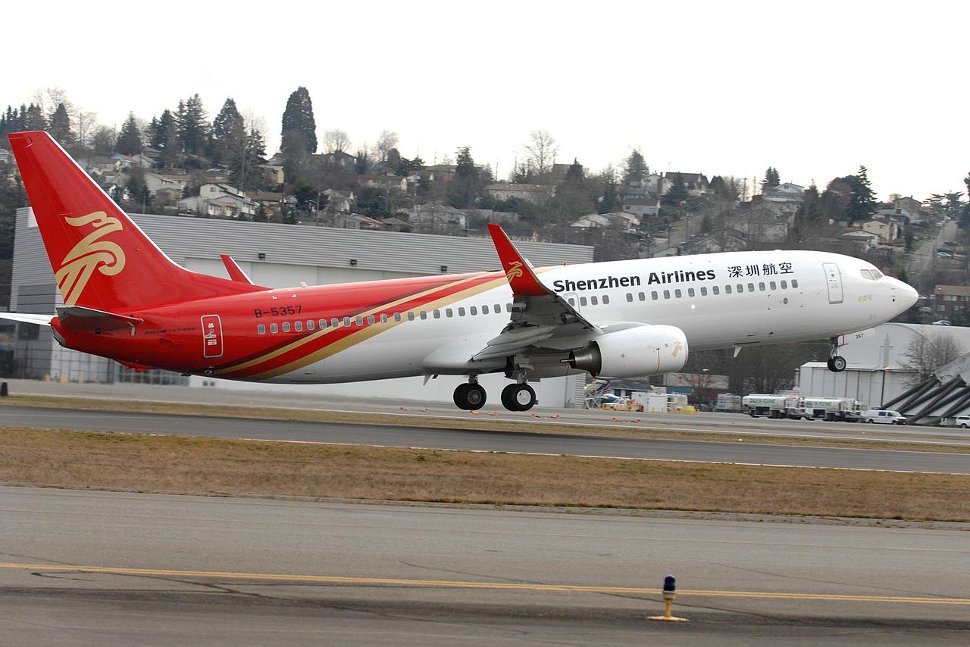 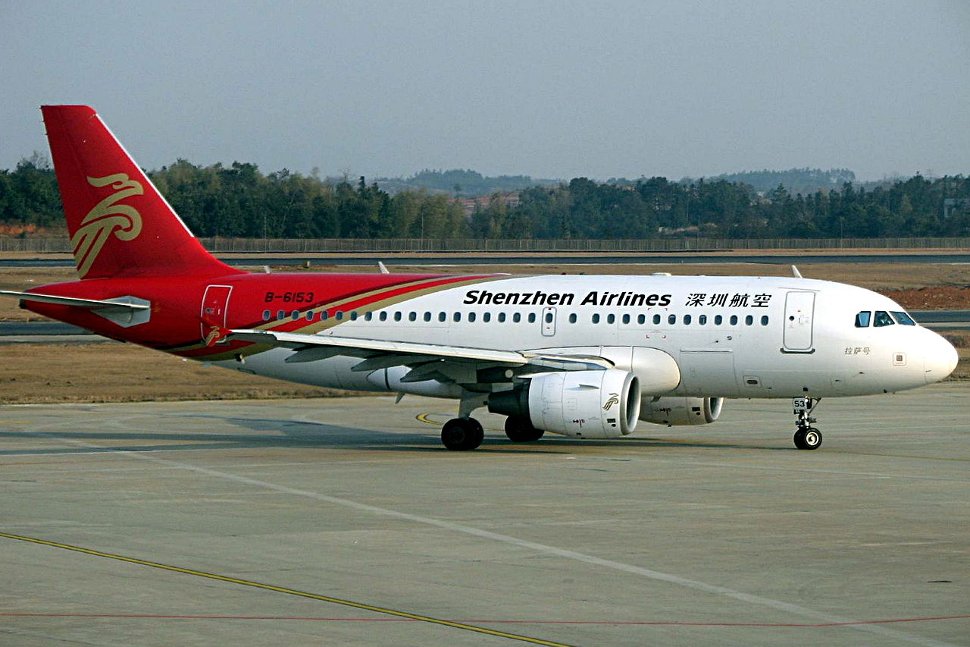