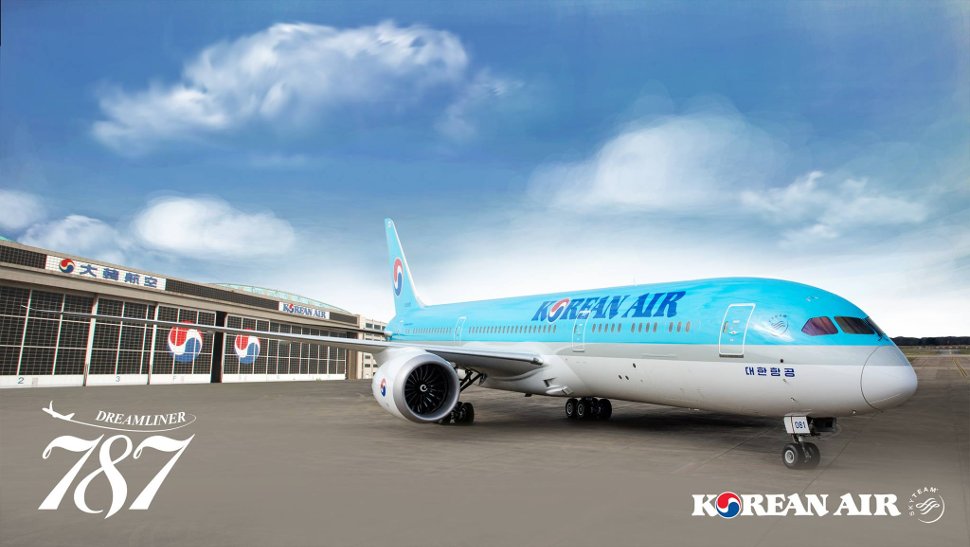 The following are some of the Korean Air’s flights (KE series flights) using the KLIA terminal.

Korean Air is among the top 20 airlines in the world in terms of passengers carried and is also the top-ranked international cargo airline and it operates from its hub at Incheon International Airport. 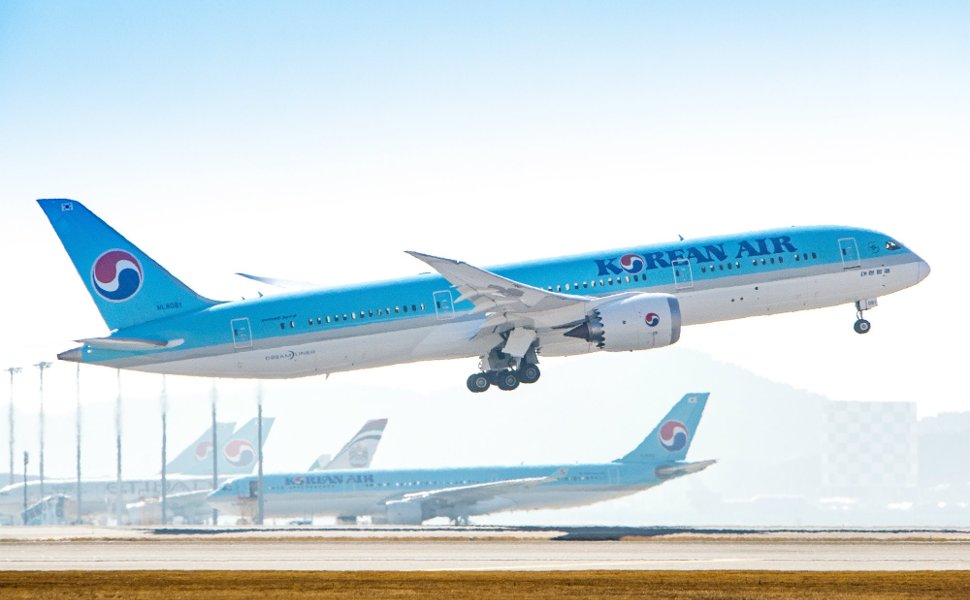 Korean Air is the parent company of Jin Air and is a founding member of SkyTeam. The alliance has since become the second largest alliance in the world, behind Star Alliance. 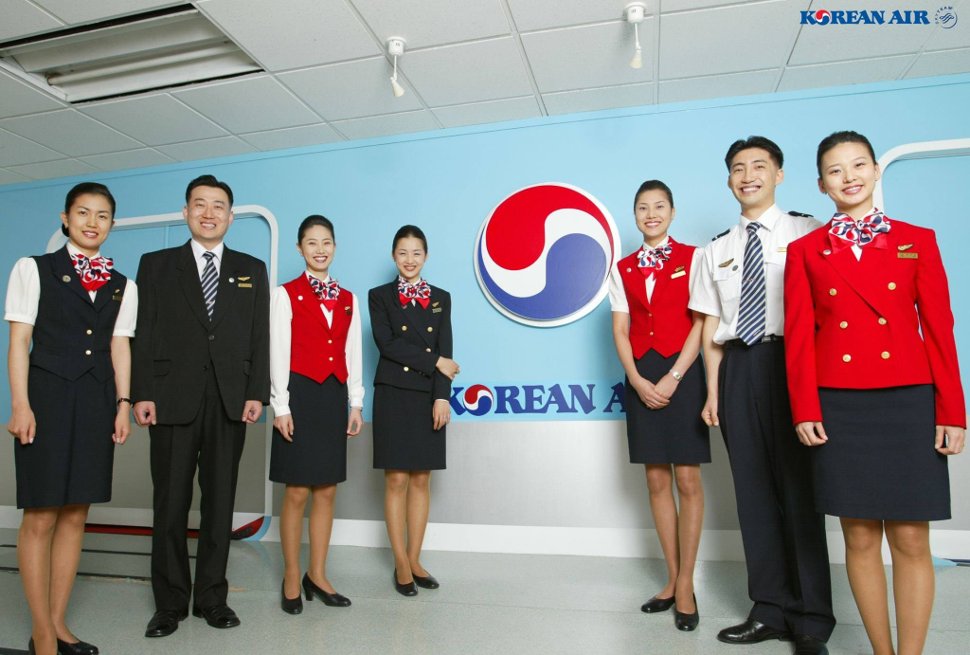