Finnair is the fifth oldest airline in the world with uninterrupted existence. It is the flag carrier and largest airline of Finland, with its headquarters in Vantaa and its main hub at Helsinki-Vantaa Airport. 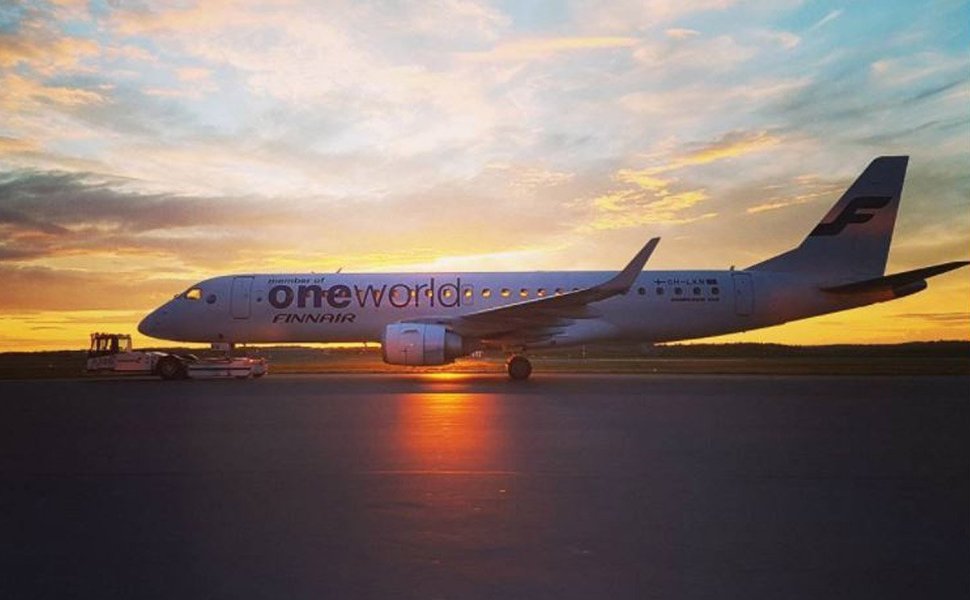 Finnair’s flight waiting at the terminal

The following are some of the Finnair’s flights (AY series flights) using the KLIA terminal.

Finnair is a member of the Oneworld airline alliance. In 2015, it transported over 10 million passengers to over 60 European, 13 Asian and 4 North-American destinations. 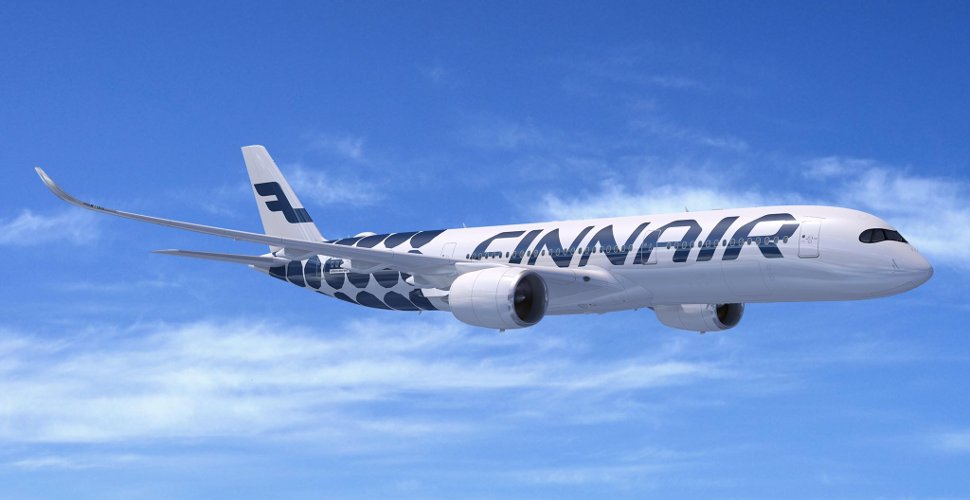 In 2013, Finnair opened its new head office, known as House of Travel and Transportation (or “HOTT”), on what used to be a car park right next to its previous head office located in Tietotie 11, on the grounds of Helsinki Airport. 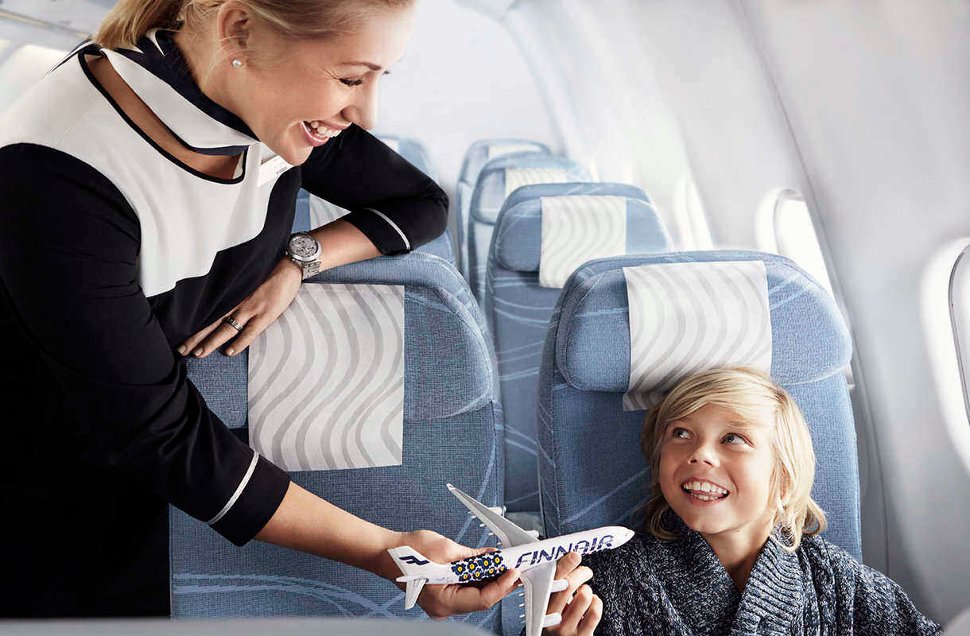 Finnair is the fifth oldest airline in the world with uninterrupted existence. With no fatal or hull-loss accidents since 1963, Finnair is consistently on the list of safest airlines in the world (#3 in 2014). 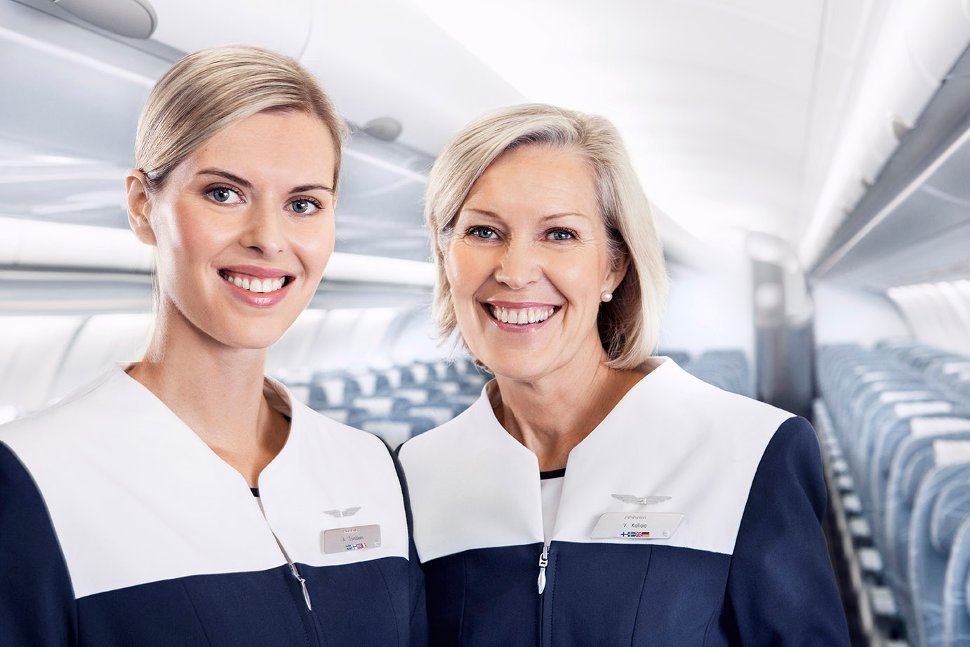