Etihad Airways is the flag carrier and the second-largest airline of the United Arab Emirates, after Emirates. The airline operates more than 1,000 flights per week to over 120 passenger and cargo destinations in the Middle East, Africa, Europe, Asia, Australia and the United States.

The following are some of the Etihad Airways’ flights (EY series flights) using the KLIA terminal. 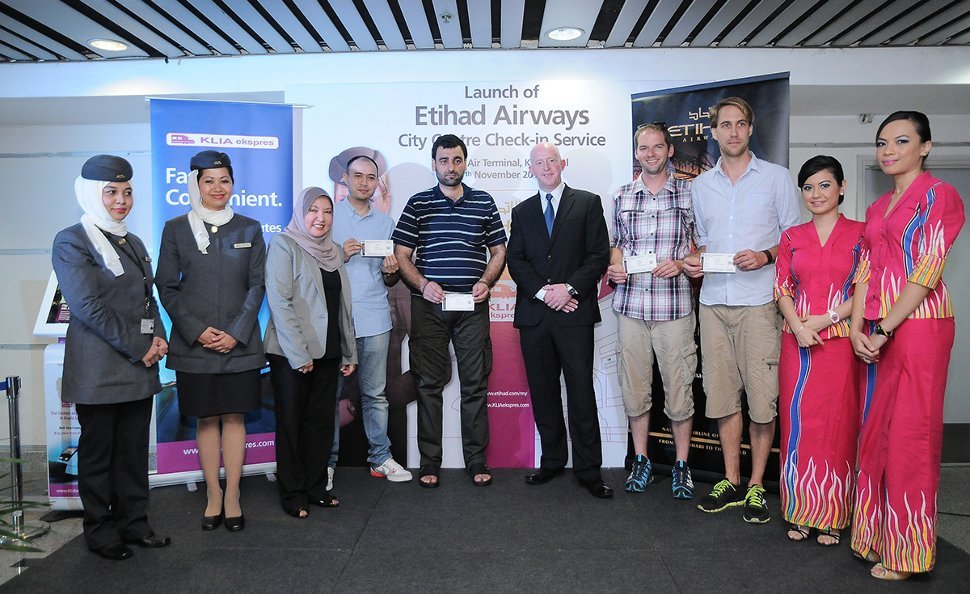