Delta Air Lines started as a humble, little aerial crop dusting operation called Huff Daland Dusters in 1924 has now grown into one of the world’s largest global airlines, helping more than 160 million travelers get to the places they want to go to each year. 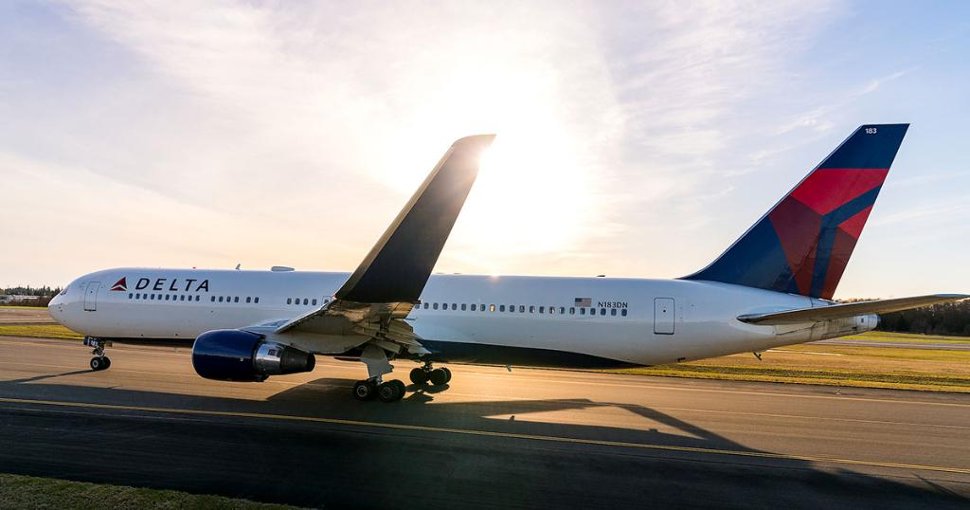 The following are some of the Delta Airlines’ flights (DL series flights) using the KLIA terminal.

The Delta Air Lines along with its subsidiaries and regional affiliates operate over 5,400 flights daily and serve an extensive domestic and international network that includes 319 destinations in 54 countries on six continents, as of October 2016 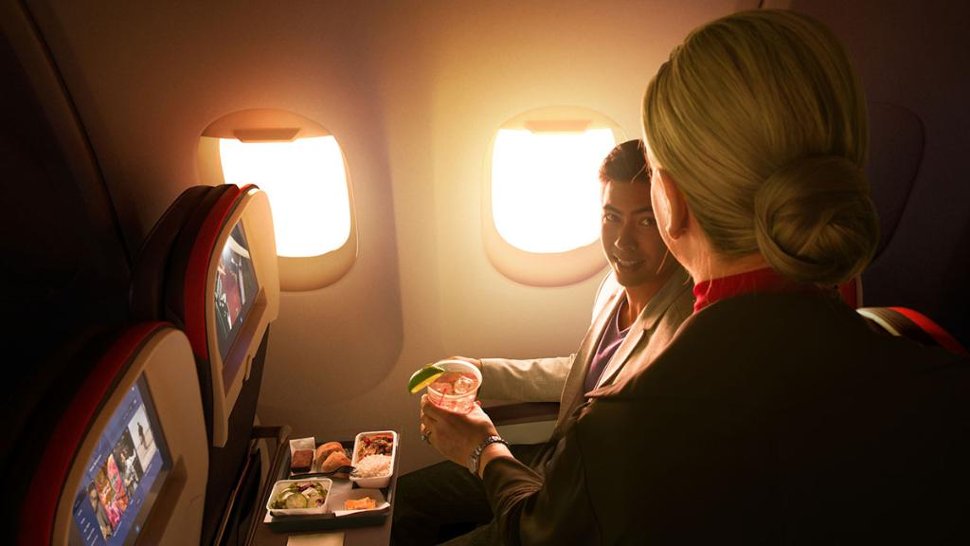 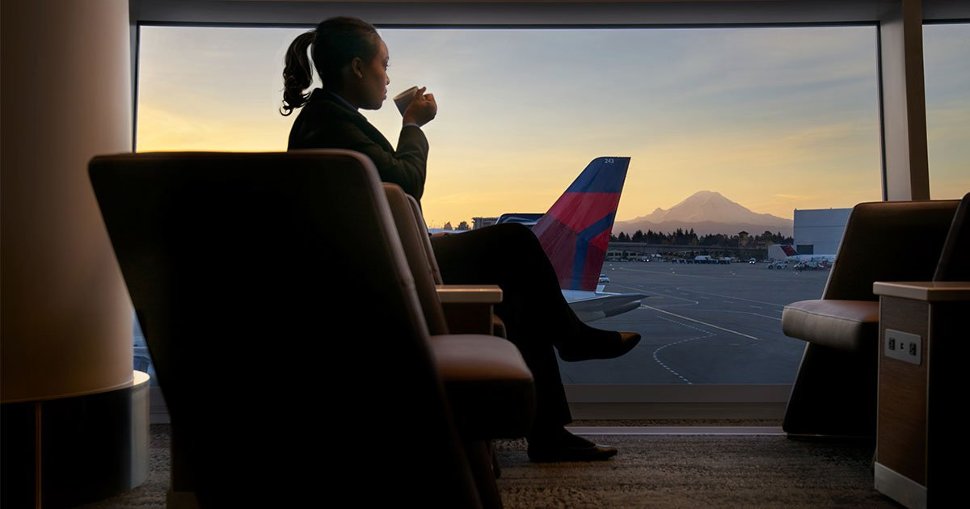 Passenger waiting at the lounge

Delta Air Lines is a major American airline with its headquarters and largest hub at Hartsfield-Jackson Atlanta International Airport in Atlanta, Georgia.