China Airlines (CAL) is the flag carrier and largest airline of the Republic of China (Taiwan). It is headquartered in Taiwan Taoyuan International Airport and operates over 1,400 flights weekly to 114 airports in 111 cities (including codeshare) across Asia, Europe, North America and Oceania. 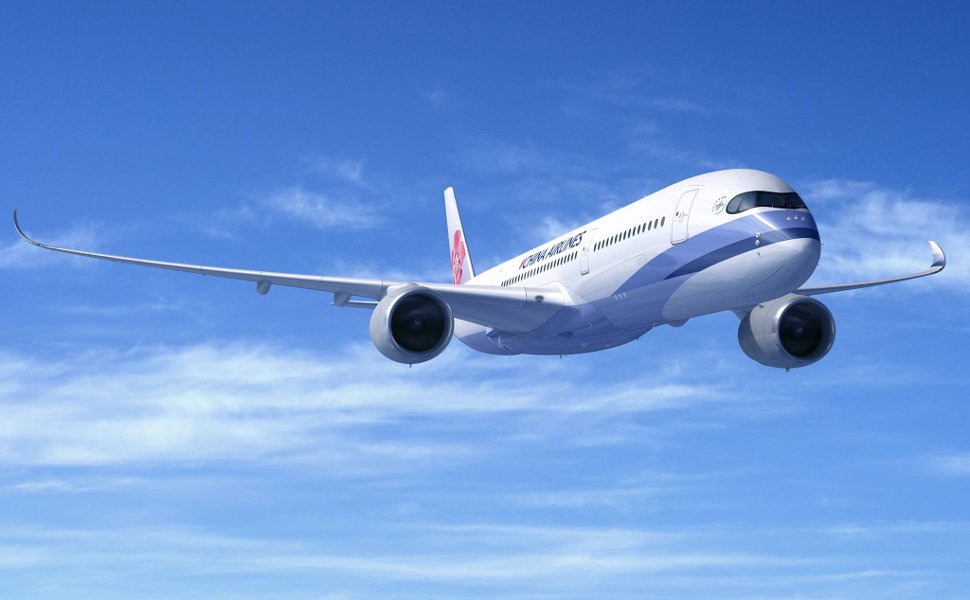 The following are some of the China Airlines’ flights (CI series flights) using the KLIA terminal.

The carrier was, in 2013, the 29th and 10th largest airline in the world in terms of passenger revenue per kilometer (RPK) and freight RPK, respectively. 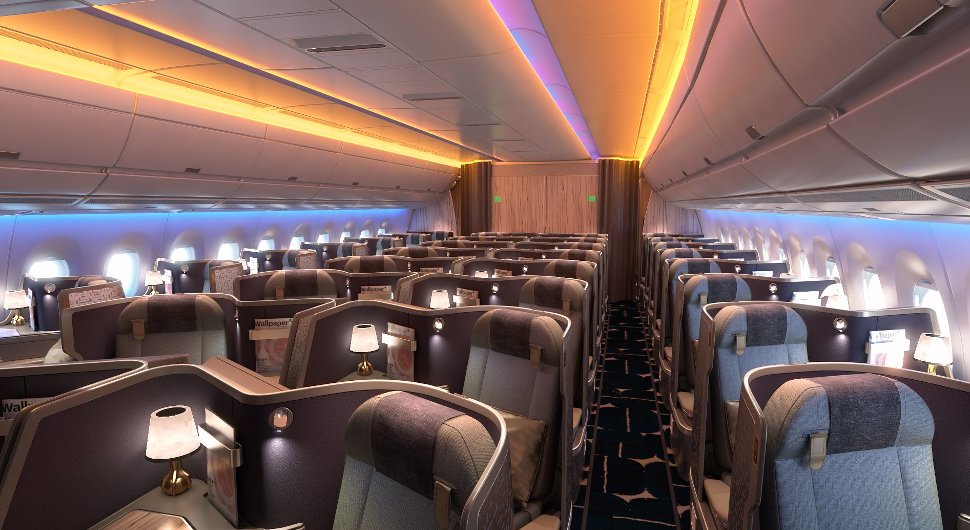 China Airlines flights peform service route to 1 destination in Malaysia, which is the capital city of Malaysia – Kuala Lumpur (KLIA). 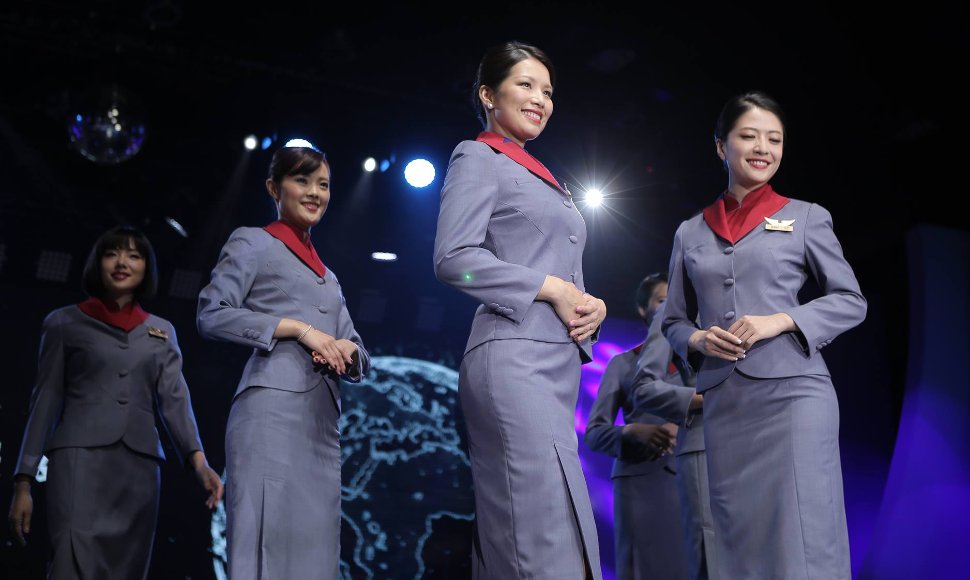