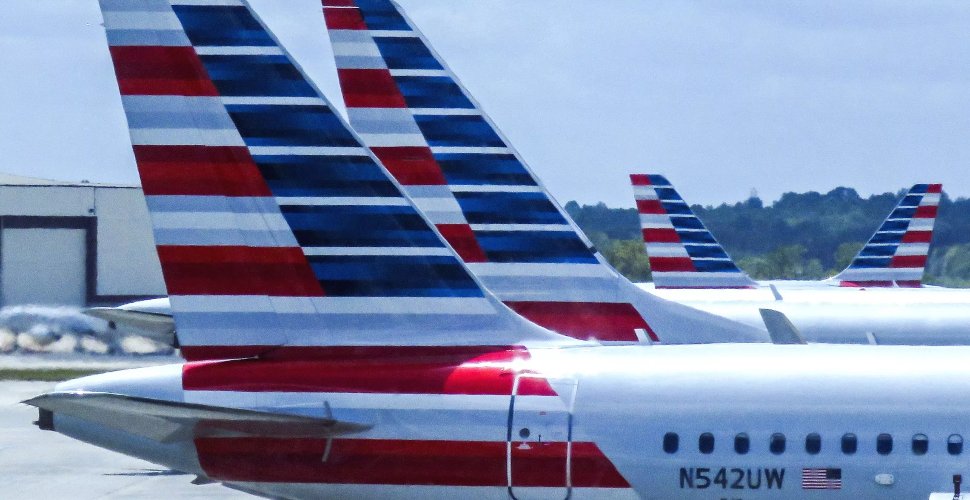 The following are some of the American Airlines’ flights (AA series flights) using the KLIA terminal. 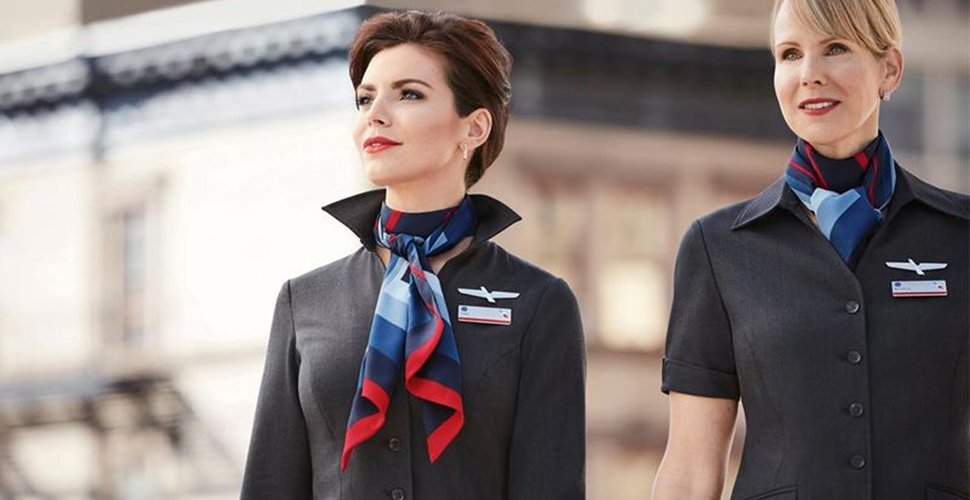 It operates its primary maintenance base at Tulsa International Airport in addition to the maintenance locations located at its hubs. 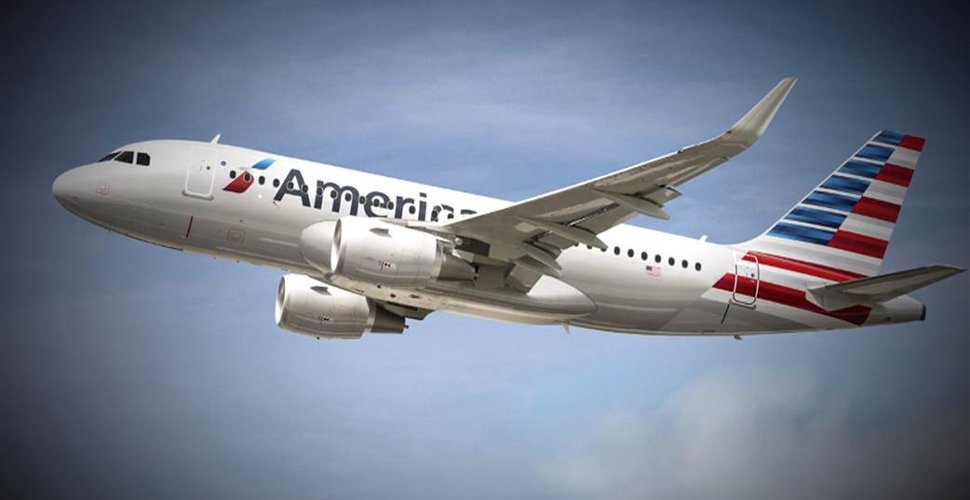 Its regional service is operated by independent and subsidiary carriers under the brand name of American Eagle.