The Teluk Pulai KTM Komuter station is a commuter train station operated by KTM Komuter and served by the Port Klang Route. This station is built to cater the traffic in Teluk Pulai, a suburb in South Klang.

The Klang Komuter station, which also serves the same locality, is located 1 km away. 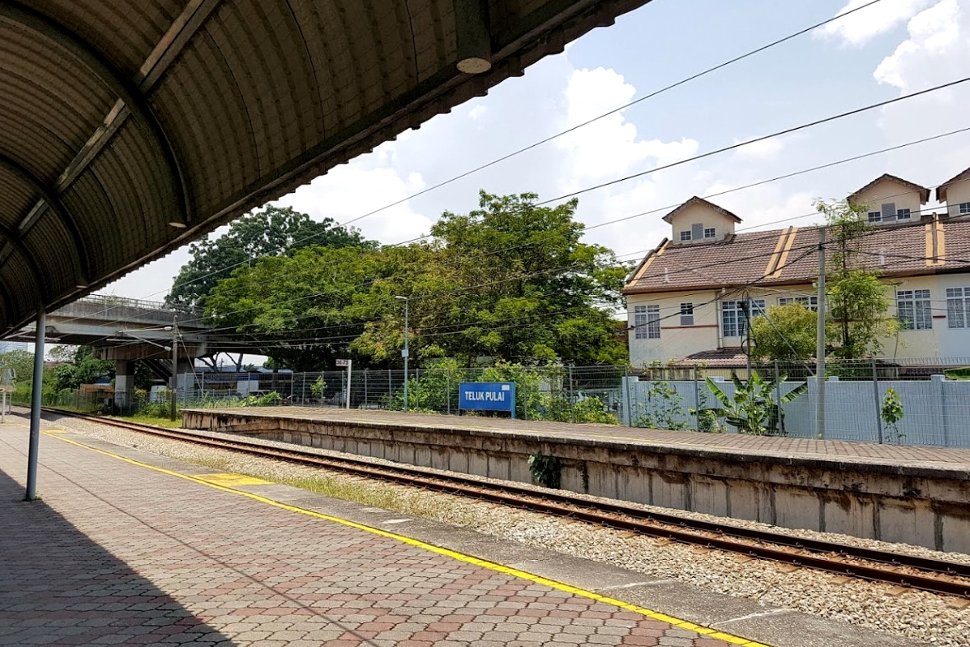 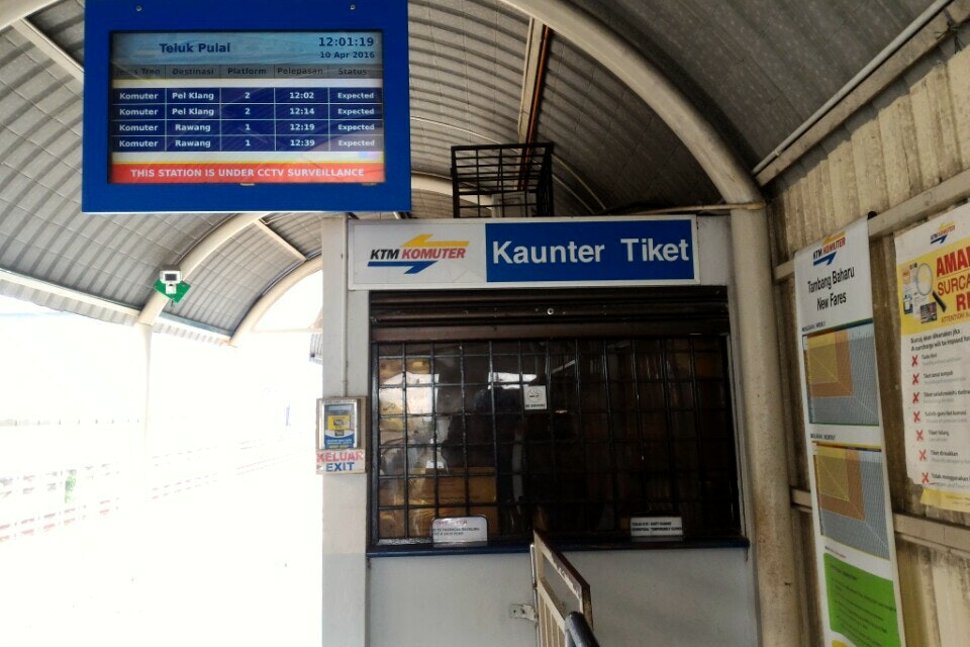 The trains that depart or leave this station are unpunctual, which is a problem that is faced by the KTM Komuter system. 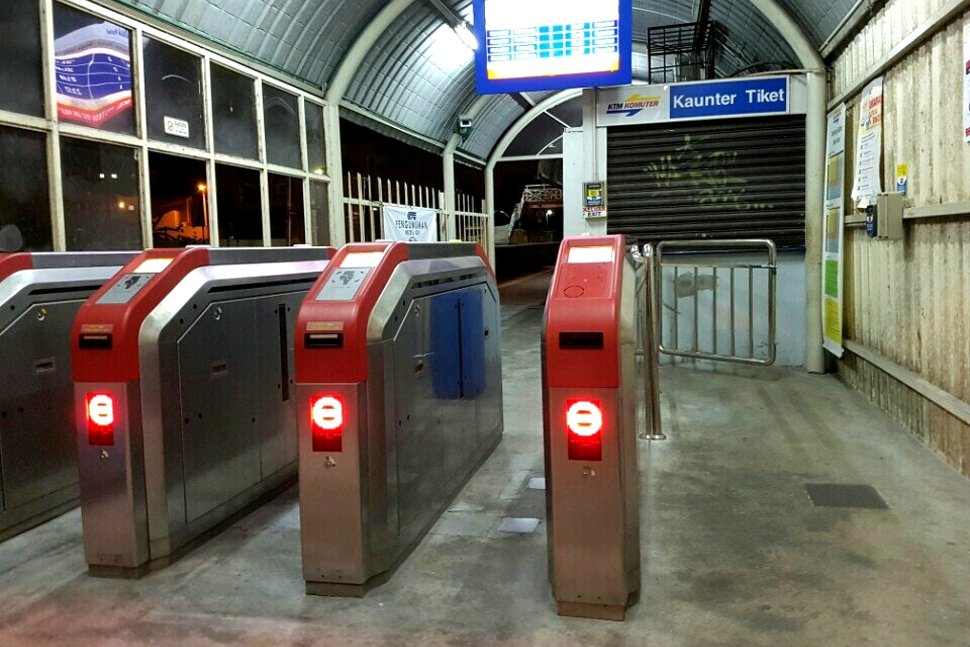 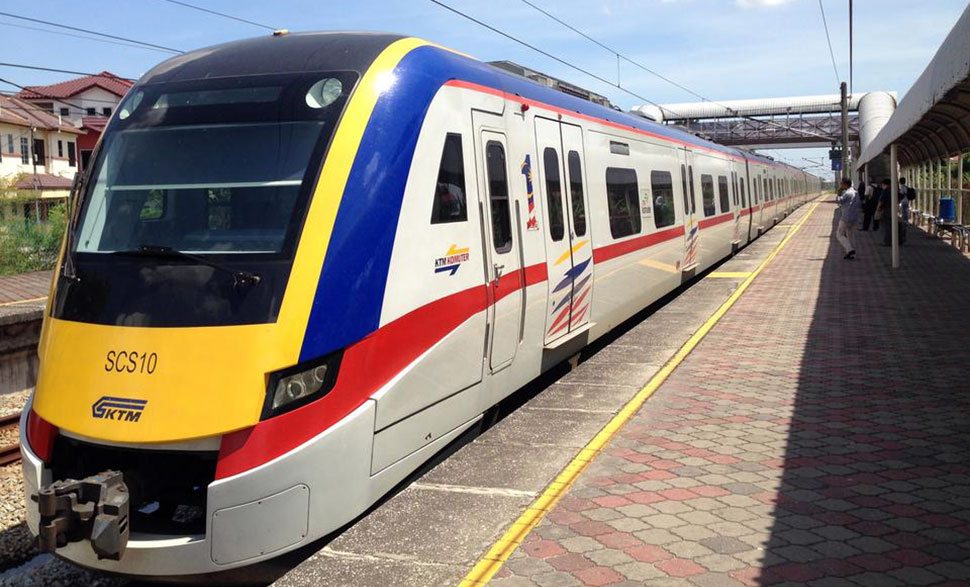 This Teluk Pulai station is located at Teluk Pulai, a suburb in South Klang. 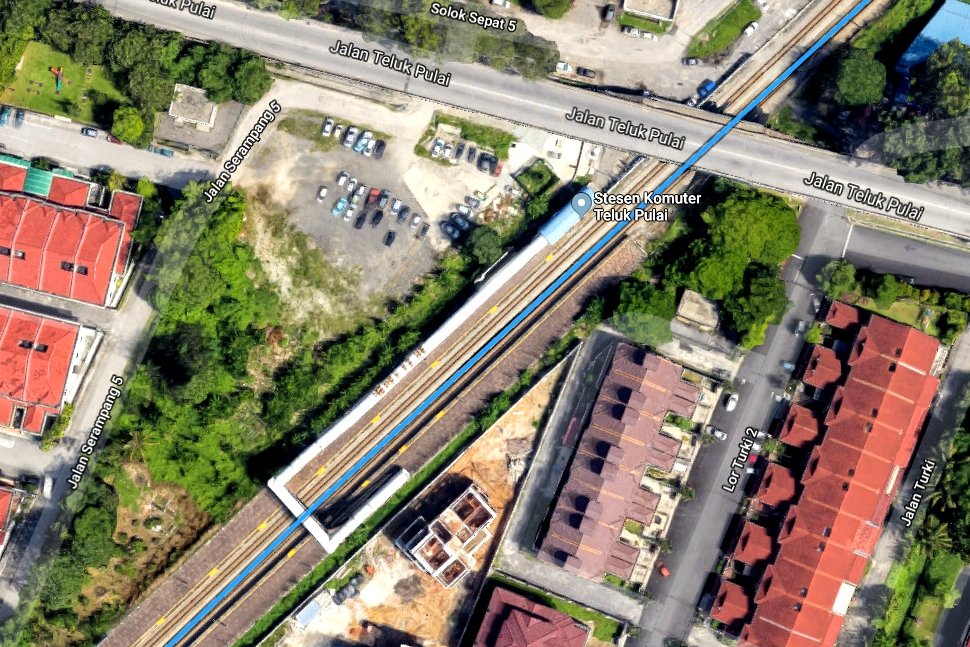 Some shops near the KTM station 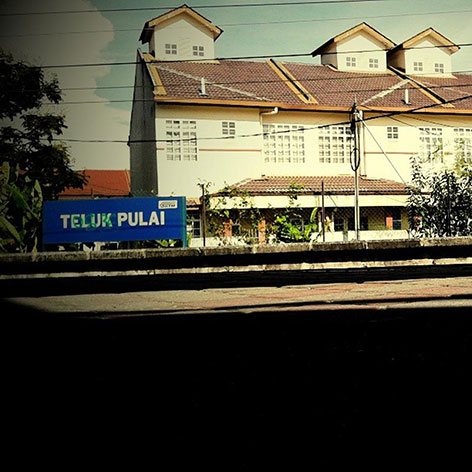 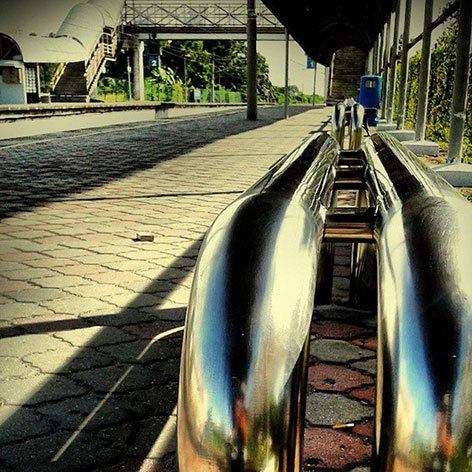 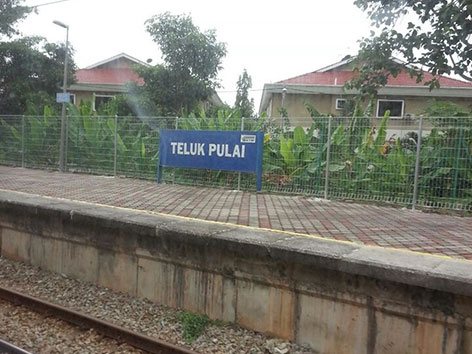 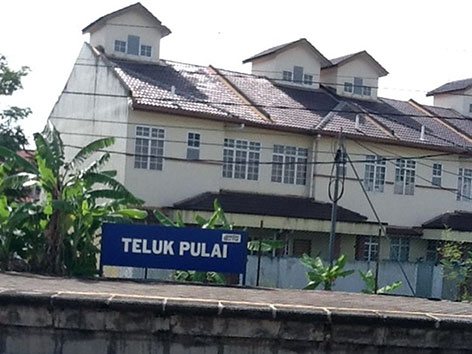 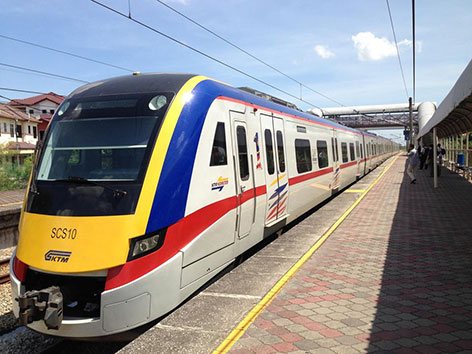 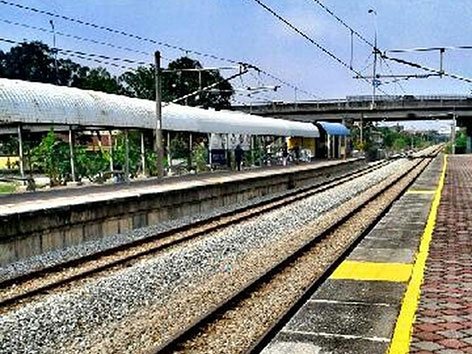